Ukrainian IT outsourcing industry has been growing 27% annually, which is five times faster than globally. Ukrainian IT market currently includes about 250,000 IT specialists and is expected to grow to 350,000 by 2020. In this article we would like to introduce Lviv, the largest IT outsourcing region in the West of the country and the second largest in the country as well to list the reasons to consider Lviv as your offshore development center: 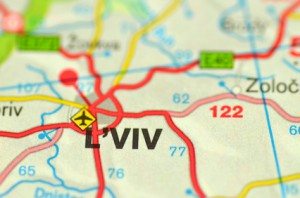 Lviv is a home to over 25% of all IT specialists in Ukraine with an increasing number of IT graduates. This is made possible primarily thanks to a developed educational system in the region. Lviv is considered to be a leading educational center in Ukraine and one of the largest in Central and Eastern Europe – with 38 higher education institutions at a disposal for prospective students. Graduates of IT professions receive broad career opportunities as there is a high demand for local IT talent.

Recognizing the need for development of industry in the city, leading local IT companies partnering with local universities and the city council, were the first in Ukraine to establish Lviv IT-BPO Cluster. It organizes industry related events to give its members an opportunity to share knowledge and experience and an opportunity to adopt the best innovative practices. The cluster also provides media support and partnership in financial and informational activities.

“I’m convinced that among other cities in Eastern Europe, Lviv is #1 choice for prospective and innovative industries, and business development, and foreign direct investment. Our city is open to the world, to new opportunities and to each of you in particular.”

Local government authorities actively support the development of IT industry with a look ahead as for Lviv to become a leading offshore development center in Eastern Europe. The development of the city’s IT industry has been projected in Lviv Competitiveness Strategy, the city’s strategic development plan that was developed in close cooperation with Lviv IT-BPO Cluster and implemented in March 2010 by the Lviv City Council.

Lviv is Ukraine’s most western city both geographically and culturally with improved infrastructure after EURO 2012, which makes travelling to the city a comfortable experience. It is located just an hour-flight away from Warsaw, and two-hour-flight away from Vienna and Munich. The city is best known for its UNESCO-listed tourism landmarks, for which it was ranked #5 in TOP-10 list of cities suggested to visit in 2014 by the Rough Guide, a British tourist portal.

To complete the picture about Lviv as an offshore development center, it is also necessary to add some general information about Ukraine as an IT outsourcing destination. Ukraine is the fourth in the world in terms of export of software products (1.8 billion USD). In order to ensure development of this sector, the government exempted IT-enterprises from VAT, set a tax for them at 5%. All that together will allow to significantly increase the exports of Ukrainian software products, to 8 billion USD annually by 2015. 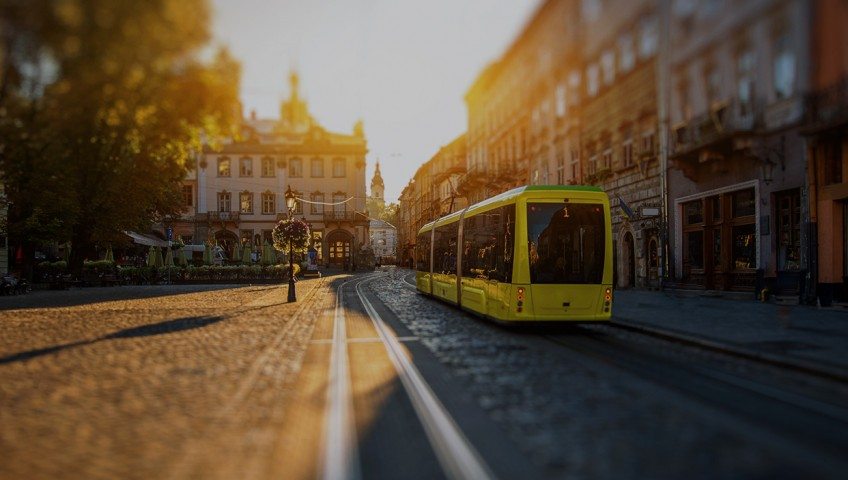 21 April 2019
Software development in Lviv: 10 and 10 facts you need to know
With its 763-year history, Lviv is known today not only as a tourist destination with a rich history but also as a great tech hub where businesses can hire dedicated developers. If you are looking for...

02 December 2017
Why Lviv is the most attractive IT outsourcing destination in Ukraine
Recently Global Sourcing Association named Ukraine “Offshoring Destination of the Year” thanks to its abundant IT talent pool and positive IT market growth dynamics. The country’s IT...