N-iX is proud to be one of the partners for an amazing GDG DevFest held on October 23-24 in Lviv.
The event became the biggest Google Developers Conference in Ukraine and brought together more than 500 participants. The audience of the DevFest was very diverse, since the event covers all Google technologies, with mix of students and experienced professionals. According to organizers info, more than 80% visitors were middle and senior developers. 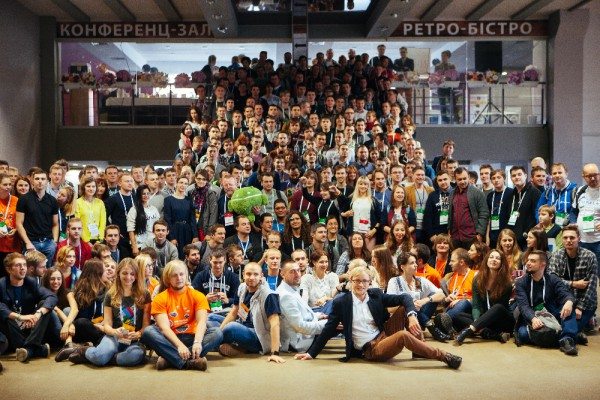 Ukrainian GDG conference is growing every year and for the second time it comes to Lviv (first two GDG DevFest events were held in Kyiv). In 2014 there were about 300 tickets sold, and this year their number has nearly doubled. As event organizers focus on community development and growth, they encourage young developers to participate in GDG DevFest by providing students with an opportunity to get event ticket for half price. 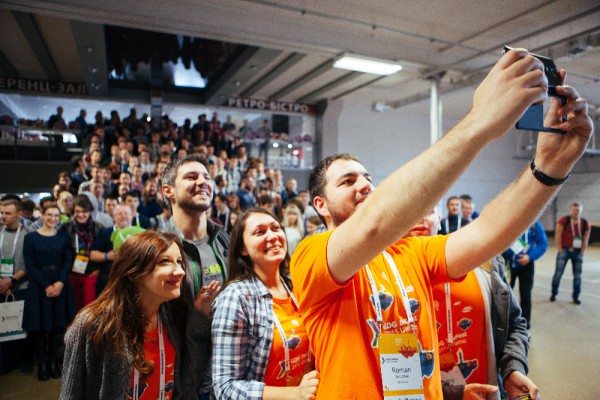 GDG DevFest is targeted to people who are interested in Google technologies and looks for the latest, fastest and safest solutions. This year`s conference had 3 parallel feeds and 40 sessions on Android, Web and Cloud technologies and a Community Hub mainly focused on student’s issues such as starting a career in IT, tips on composing good CV, and the difference between working for product or outsourcing company. 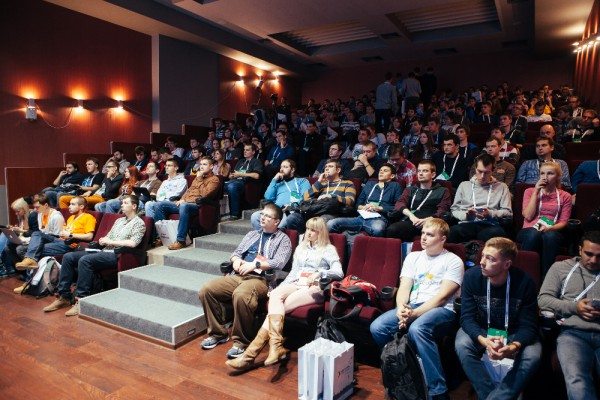 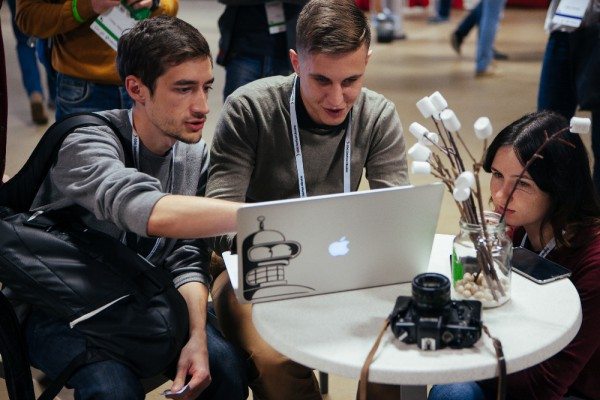 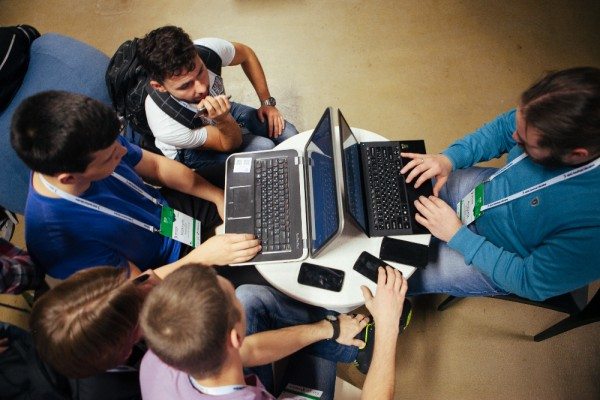 The geography of speakers, many of which were Google Development Experts, was very wide. There were speakers from Switzerland, Czech Republic, UK, France, Turkey, Poland, Brasil and Ukraine. Even though the event was international, organizers say that they were trying to find the maximum number of speakers in Ukraine as they believe there are many tech experts who have something to share. 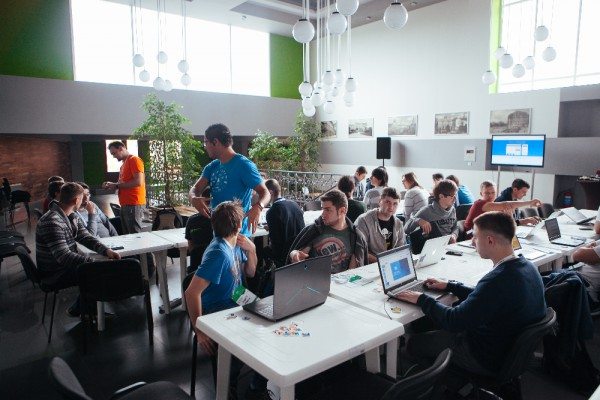 Android sessions were the most popular during the conference part of the event. Attendees got an overview of Firebase during Juarez Filho speech and were able to practice their skills during the workshop on Saturday. Besides this, developers were able to see how to build nice looking front-end application using Polymer Starter Kit and predefined set of elements and components during Jakub Škvára’s workshop.
Morever, Jana Moudrá has held workshop for building first server-side application in Dart. 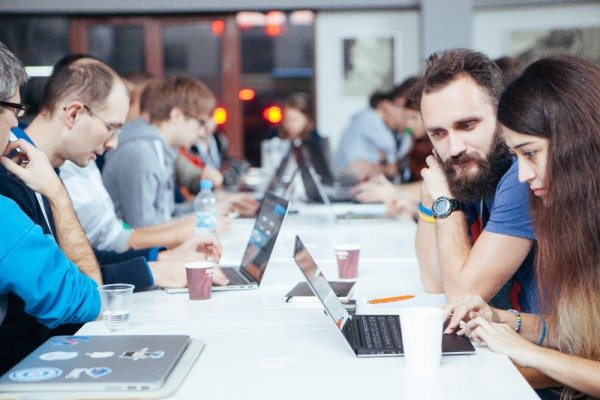 For all attendees, funny and tasty Android versions table was available during the coffee breaks. 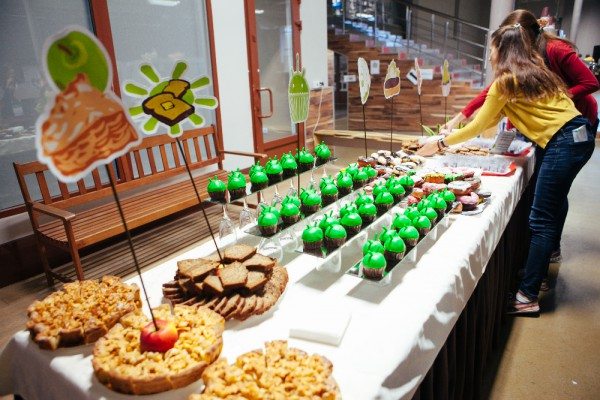 Organizers believe, that the next year, GDG DevFest Ukraine will have even bigger number of participants and look for a larger conference venue in Lviv to bring them all together.
All photos for this post are provided by GDG Lviv. 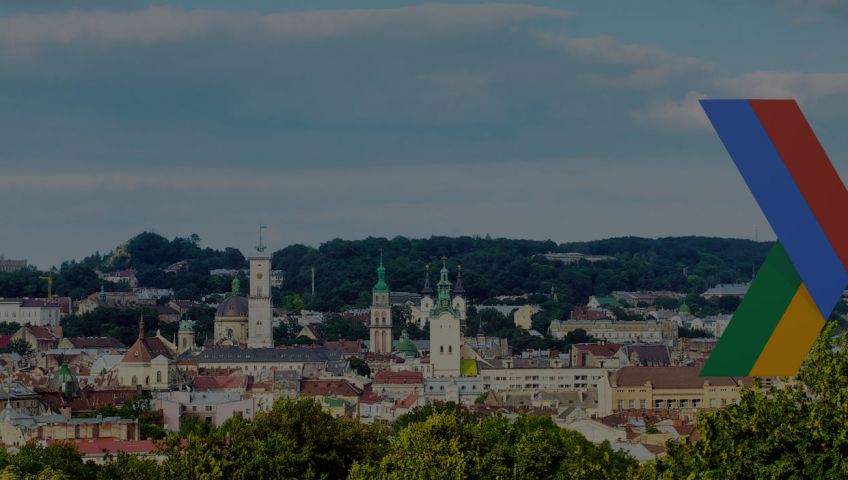