Software development in Lviv: 10 and 10 facts you need to know

With its 763-year history, Lviv is known today not only as a tourist destination with a rich history but also as a great tech hub where businesses can hire dedicated developers. If you are looking for offshore software development companies in Eastern Europe, Lviv will definitely appear on your list as the most favorable country for setting up a dedicated offshore team. Here is everything you need to know about local IT landscape and the city when searching for software developers in Lviv for your next IT outsourcing project.

The IT industry is the most developed sphere in Lviv along with tourism and mechanical engineering. 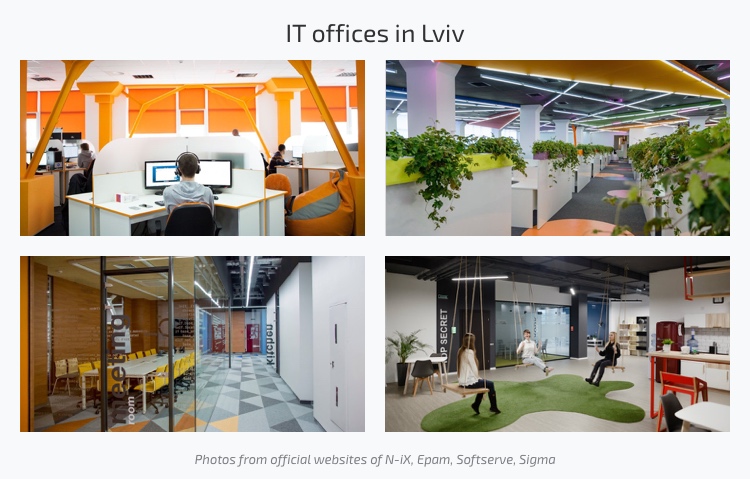 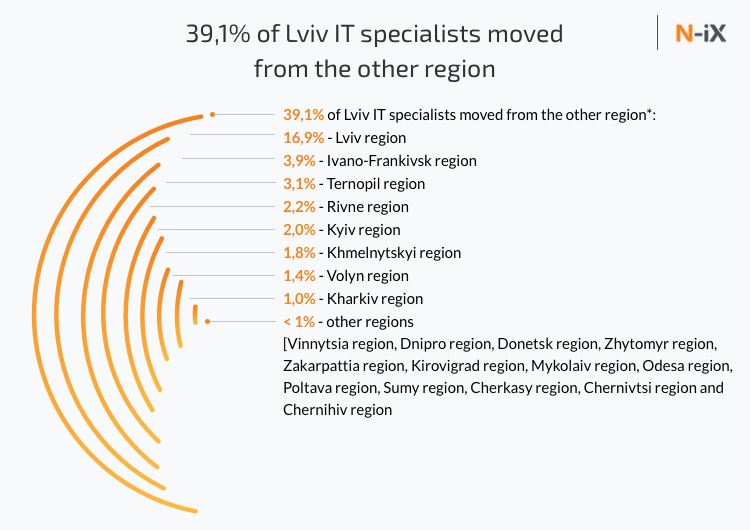 GENERAL FACTS ABOUT THE CITY

Not so long ago, Lviv was mostly industrial, but Information Technology has changed it all. So now it is one of the largest IT cities in Ukraine where the majority of offshore software development companies operate. So it is the place where the historical past is interwoven with the innovative future.

“Lviv - population 700,000, believed to have been founded in the mid-13th century — is known for its art and its culture.” - The Washington Post

Lviv was under the rule of a number of European countries such as Germany, Poland, Hungary, and Austria. So ancient Lviv has developed a unique multicultural tradition which manifests itself in architecture first of all. A lot of historical buildings in Lviv are included in the UNESCO World Heritage List. Therefore, thousands of tourists visit Lviv every year to explore the streets and buildings that are steeped in history. 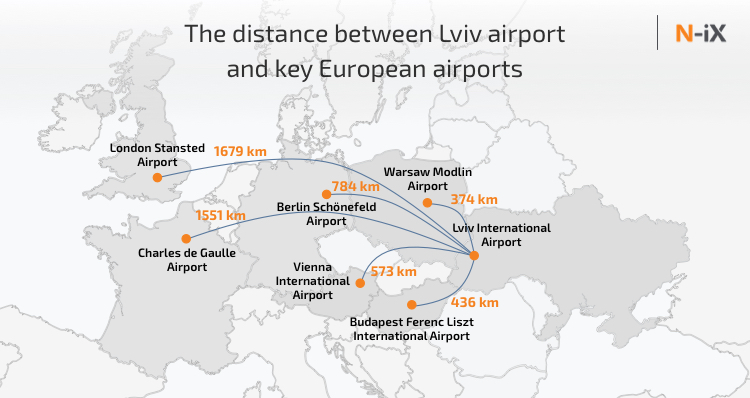 The city of Lviv is famous not only for its multifaceted culture and unique atmosphere but also for its vast pool of skilled software developers. Lviv IT companies invest heavily in cultivating the talent and compete for the title of the best employer. So if you are looking for a trusted offshore software development company to build a development team in Lviv, learn more about N-iX. According to the latest employer rating conducted by DOU, N-iX is ranked among the top 5 best employers in Ukraine with 800-1,500 IT specialists. Contact our experts to learn more.

23 January 2020
Kyiv developers: exploring the biggest IT hub in Ukraine
Kyiv has a well-deserved reputation as an excellent IT outsourcing destination. Thanks to the abundance of highly skilled developers, geographical proximity to Western Europe, and vibrant business env...