Embedded software development and hardware design of the connectivity solution

Dahrwin is a US-based company that develops mesh network solutions. This technology eliminates the need for the Internet to connect with people around you as it allows its users to create and join independent wireless networks from a mobile device.

Dahrwin needed a strong engineering team specializing both in hardware and firmware development to implement their idea of a cross-platform mesh network solution. The solution was to be built from scratch to meet the needs of different industries, for example, in V2V communications and for establishing the connection in zones with no service.

The client engaged N-iX to develop an efficient connectivity network that would allow to transmit various kinds of messages over big distances in the zones with no service or Internet connection. Thus N-iX embedded team was involved both in software and hardware development of the technology.

The client presented the vision and the basic idea of the solution. Whereas, our engineers had to analyse the concept, study the requirements and ensure successful implementation of the project. N-iX specialists conducted extensive research, analysed similar solutions on the market to introduce possible enhancements to the product. The client was fully satisfied with project implementation plan, which involved iterative delivery of various requirements and several project stages. 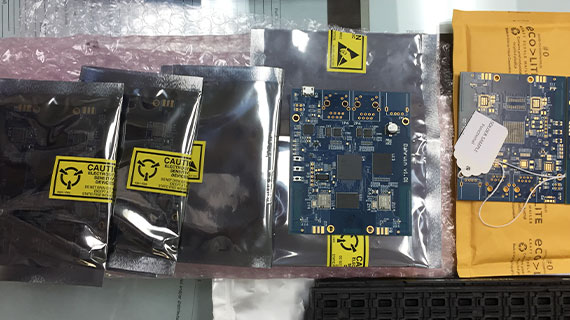 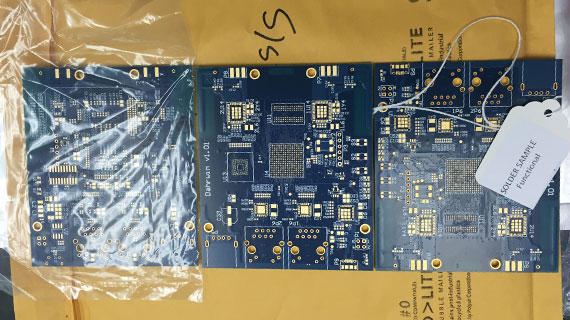 At the initial stage of the project, the team analyzed the client’s requirements and suggested the enhancements to the solution to make it more efficient. They came up with the improvements at the algorithmic level to ensure the technology would work on a big number of nodes.

Then the client requested to design and implement a prototype of a dynamic mesh network solution using Android based mobile phones and utilizing WiFi ad-hoc capability and ad-hoc, where all nodes communicate directly with each other if they are in range. Therefore, the team delivered cross-platform implementation of a dynamic mesh network with their own developed protocols and know-hows.

In addition to core implementation, the programmers created demonstration software for Android and iOS, and implemented internet connection (TCP and UDP) tunneling through the mesh they developed. All common communication services like web browsing, Skype, Viber, YouTube, etc. were working through the internet connection which was shared in mesh network via several hops. Thus the team managed to achieve a good quality of connection and seamless work of multiple communication services.

Afterwards the embedded team developed a custom device, called Dahrwin router, that could connect WiFi networks with different topologies. For this implementation the programmers selected Texas Instruments Sitara platform. It had enough power to run their mesh implementation well documented and had reference designs available. As software base, the engineers selected OpenWRT project and ported it to run on their custom hardware. This required to create a custom device tree, build, patch and configure drivers (especially the WiFi part) and create customizations of the user (web) interface to configure the mesh network specific features. 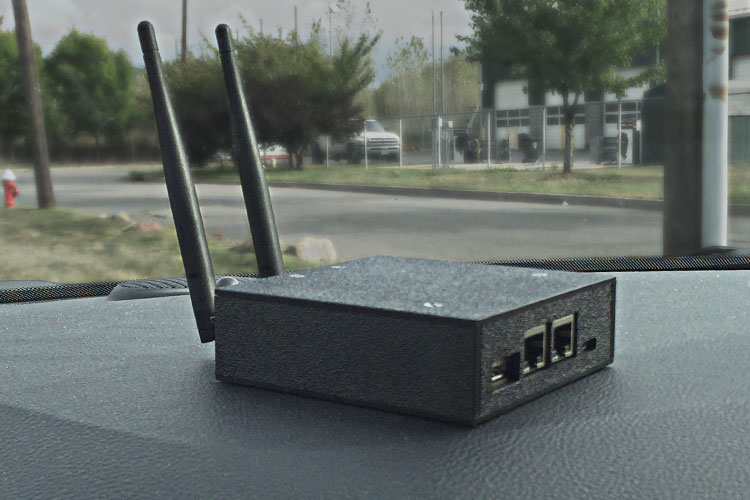 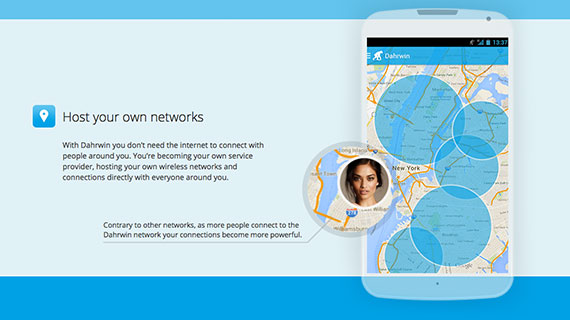