If you have decided to look for Scala development companies, you must already know about all the benefits of this programming language. It stands out due to its interoperability, high performance, scalability and endless possibilities of JVM functional programming enabling you to do things other tec...

If you have decided to look for Scala development companies, you must already know about all the benefits of this programming language. It stands out due to its interoperability, high performance, scalability and endless possibilities of JVM functional programming enabling you to do things other technologies can’t offer.

So how to shortlist Scala development companies? There are several things to take into account if you want to get it right and hire truly good specialists:

1. The Scala team should be good at writing asynchronous software and functional programming

Pay attention to the companies that write asynchronous soft, the ones that don’t follow the traditional approach but rather built reactive applications. It’s one of the key benefits of Scala as such software has outstanding scalability and performance. Thanks to this functionality you don’t need to wait for the answer from the server after the request is sent.

The companies you are looking for have very special tech stack with ReactJS or Elm on the front-end and Scala on the back-end. They write systems that are focused on functionality and follow Reactive Manifesto. If a team uses synchronous flow and doesn’t have much expertise in functional programming, these are just Java programmers that have only started adopting Scala.

2. Lightbend partnership would be a plus

This would be a great point in favor of your potential Scala developers. Lightbend is a company founded by Martin Odersky, the creator of Scala, Jonas Bonér, the creator of the Akka, and Paul Phillips. It provides an open source platform for building Reactive applications for the JVM, consisting of the Play Framework, Akka toolkit and Scala programming language with additional supporting products such as the Scala IDE for Eclipse, Slick for database access. Lightbend also provides training, consulting and commercial support on the platform [according to Wikipedia].

They help when you have problems during development or some issues with their stack. As a rule, only big companies partner with Lightbend as this support is rather expensive. Their resellers in the UK are Cake Solutions, in Italy, it’s Databiz, Codecentric in Germany. On the other hand, there are many companies with great Scala teams that develop high-quality software without Lightbend partnership.

3. Scala developers should have experience in Lightbend stack

Check out which technologies the company has expertise in. If the programmers have only worked with Play Framework, they are not likely to write a good code. The team that has developed big scale web applications, will be definitely familiar both with Akka and other major Scala frameworks.

4. Pay attention to the industries which benefit from Scala the most

The industries a company has worked with can say a lot about the scale and the quality of software they develop. Small web applications and blogs are not likely to be built with Scala, so when you look through their portfolio, think big. For instance, Scala is well applicable to fintech because it’s good for handling huge amounts of operations they need to carry out. To make a simple payment, you have to perform many functions, so with a standard system, you’ll need a very powerful machine to make 5 payments, for example. Using Scala, you can save resources and use much smaller servers.

5. Check if they have built big scalable systems

Scala is often the first choice if you know you’ll have to scale your software. Imagine the Black Friday scenario: as a rule, you have 1000 users and your system can easily deal with them but once a year you have to serve 1,000,000 clients. A standard system written in Java or .Net can’t stretch to that extent so easily, whereas with Scala it’s done almost automatically. If the Scala specialists you’re considering for your project have experience in building such systems, you can trust them with developing your software.

6. Take into account the size and composition of a Scala team

Here you need to be really careful as there are many Java teams that want to switch quickly to Scala but later realize that this language requires much deeper insight. Find out how experienced the team is in Scala, how many projects they have delivered, whether they have senior Scala developers. It won’t be easy to find a Scala team of all middle and senior programmers but it’s important to have at least one tech lead with considerable experience. You might also check whether they are active in the Scala community and attend Scala meetups or conferences.

Some of the aspects we’ve mentioned might be more critical to your business than others, so first of all, consider the needs of your project. Small scale software is not likely to be developed with Scala, so you have a lot to analyze before choosing the provider. We hope this list will be helpful in choosing the right Scala development company. 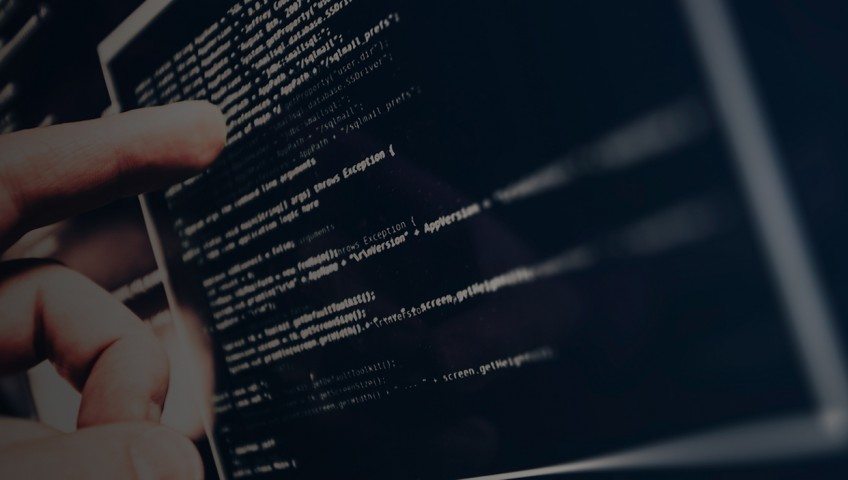 6 useful frameworks your nearshore Scala developers need to know
“Scala is poised to be a major mainstream player for decades to come” -InfoWorld Scala is a fusion of functional and object-oriented programming which stands out due to its interop...