A lot of international IT companies come to Ukraine looking for the most valuable asset in this industry &ndash; a skilled workforce. Renowned for its qualified engineers and reasonable development costs, the country attracts more business each year. According to the report , Ukraine hosts more t...

5 global video game companies that have offices in Ukraine

A lot of international IT companies come to Ukraine looking for the most valuable asset in this industry – a skilled workforce. Renowned for its qualified engineers and reasonable development costs, the country attracts more business each year.

According to the report , Ukraine hosts more than 90 R&D centers of global technology companies primarily from the USA and Western Europe. The centers are located throughout Ukraine with Kyiv, Lviv, Dnipro, Odessa, and Kharkiv being the most popular destinations. Most engineers work on innovation in software, gaming, telecommunication, and e-commerce. Over 12,000 Ukrainian professionals are employed by these centers with gaming taking a decent share of the market.

We’ve compiled a list of global video game companies that drive tangible business value from game development in Ukraine. These successful businesses opened research and development centers in the country due to its favorable geographical location, cultural compatibility, and a big pool of qualified workforce.

Ubisoft is a well-known video game developer and publisher that has made many successful video games such as Assassin’s Creed, Rainbow Six, Watch Dogs, Prince of Persia, etc. Being the third largest independent video game publisher, it has 29 studios in 19 countries. Ubisoft’s Assassin’s Creed is one of the most beloved video game series of the decade. It has sold over 73 million copies in 2014 alone, making it Ubisoft’s bestselling game franchise. 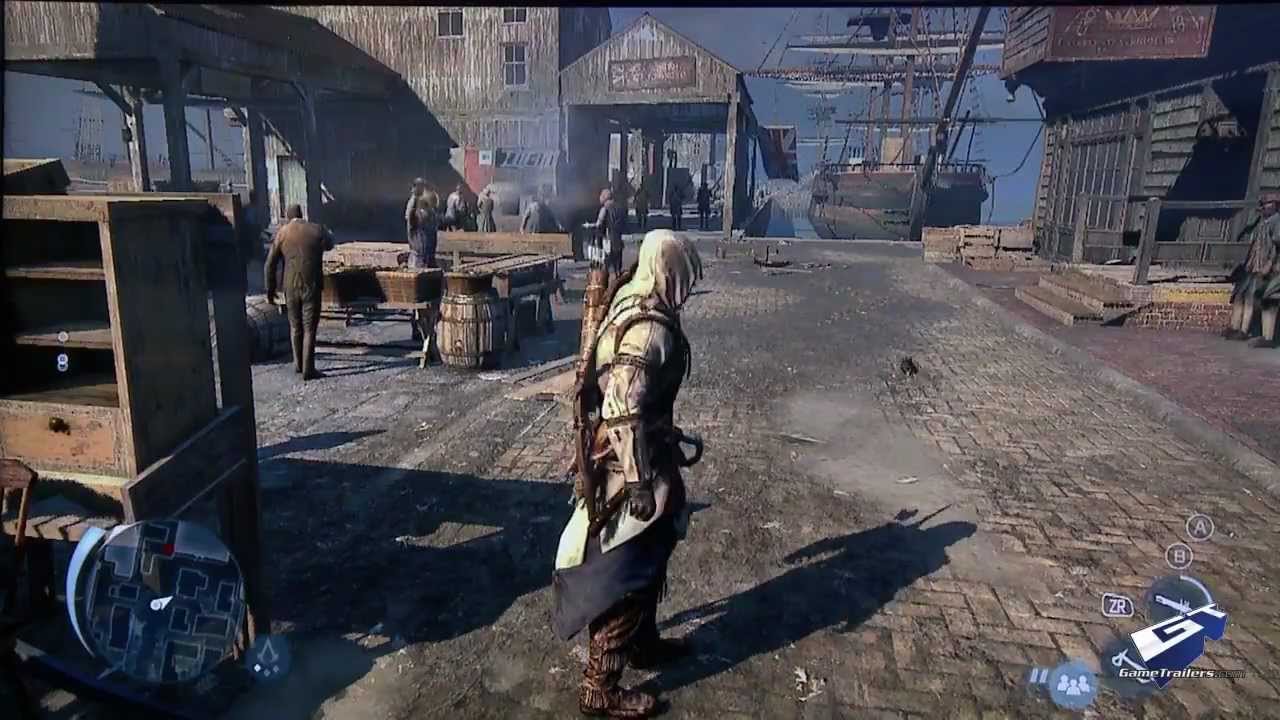 Besides its headquarters in Frankfurt, Crytek has six other studios in Kyiv, Budapest, Sofia, Shanghai, Istanbul and Seoul. The company’s games are known for their advanced graphics and gameplay which are, actually, based on their own game engine. CryEngine  has also been used for many third-party games under the company’s license. Yet in 2015, the company sold the license to Amazon. 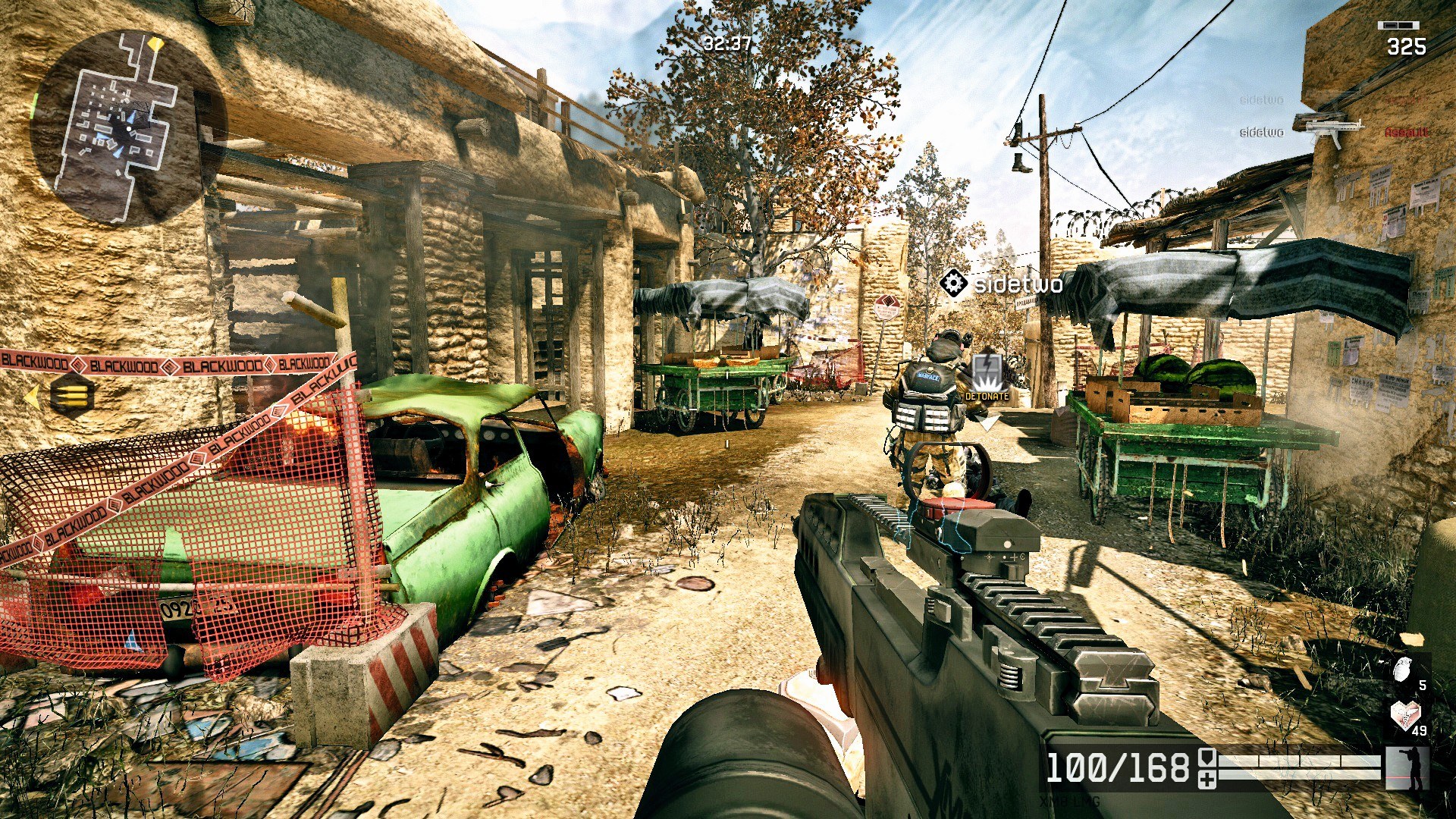 Crytek Kyiv was one of their first satellite development studios. It has helped develop many of Crytek’s games, including the free online first-person shooter, Warface.

Playtech is one of the largest international designers, developers and licensors in the gaming industry. It mostly specializes in gambling software development and offers solutions  for online casinos, online poker rooms and bingo games, online sports betting etc. Playtech has more than 4,500 employees in 14 countries.

Some of its products include Casino , Poker, Bingo, Live Casino Games, Sports Betting, IPoker, Virtual Tennis etc. The company has an office in Kyiv with about 500 game developers working there. So many of its solutions are produced in Ukraine. 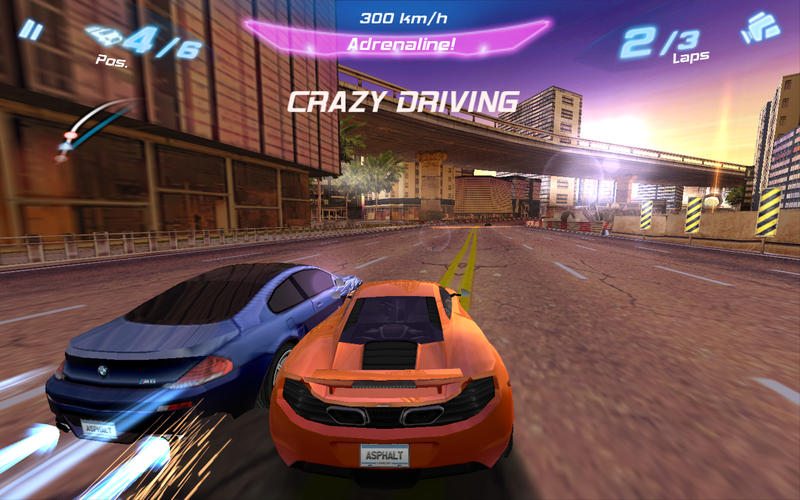 Gameloft Studio in Ukraine is one of its largest and the most successful divisions, which employs more than 400 employees. Gameloft has developed such video and mobile games as Asphalt 6, Oregon Trail, Six Guns, Fishing Kings, Rainbow Six: Shadow Vanguard etc.

The company specializes in multi-platform social games development. In fact, Playtika was the first to introduce free-to-play casino-style games to social networks. Slotomania,  its flagship product was ranked among top-10 games on Facebook  in 2011. After its stunning success, the company was acquired by Caesars Interactive Entertainment for $80mln. 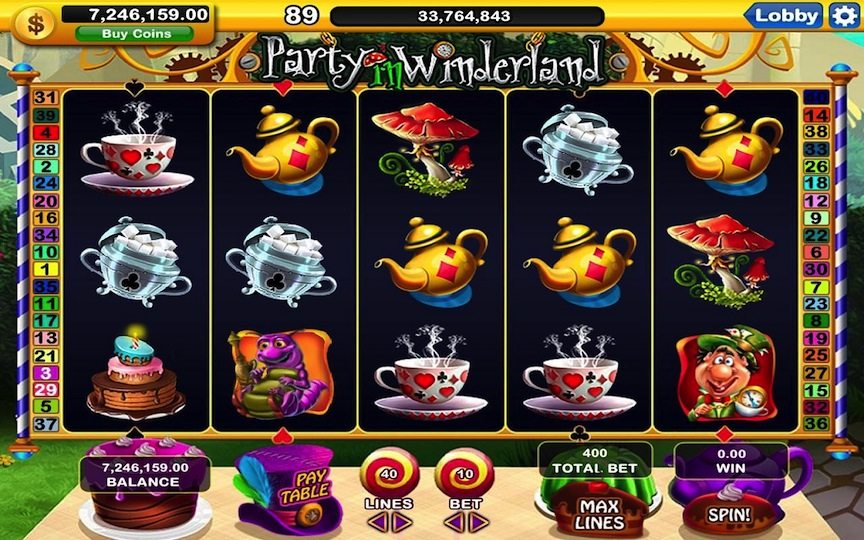 Now Playtika is the Top 3 grossing Facebook developer and the Top 10 grossing developer on iOS & Android with offices in Israel, US, Canada, Belarus, Argentina, Japan, Ukraine & Romania. The company has R&D centres in 3 Ukrainian cities and it’s one of the top 25 employers in the country.

To sum up, these big video game companies didn’t choose Ukraine as a location for their R&D centres by chance. Ukrainian game developers are famous for creating such hit games as S.T.A.L.K.E.R., Warface, Assassin’s Creed, World of Tanks  etc. The country has a big and vibrant game dev community and many companies working successfully on their own products. So if you are looking for a studio  to make your game a reality, take a closer look at this country and the benefits it offers.