Unity vs. Unreal: how to choose the best game engine

Our clients often come with an idea for a video game but when it comes to technical details and especially choosing an engine, they’re faced with quite a challenge. They either have to dive deeply into the game development specifics and do a lot of their own research or rely entirely on their game development specialists. We’ve decided to give an extensive answer to one of the most asked questions by our clients – which engine to choose for your video game: Unity or Unreal.

So you can see that it’s possible to create virtually anything either with Unity or Unreal and you can’t say for sure that one engine is better than the other. The thing is each of them has its pros and cons and the choice should be made only after you have clear answers to the following questions:

We work both with Unity and Unreal and can’t really single out one engine as our favourite, so we’ll try to be as objective in this analysis as possible. Now let’s consider the benefits and drawbacks of each of them to make your choice easier.

We hope this list will be helpful in weighing up the pros and cons of each game engine and choosing the right tool for your project. Both Unity and Unreal offer great possibilities, and you can build great things with them. You might of course follow the advice of your developers, but if you keep in mind the needs of your business and have a clear picture of what you want to achieve in your particular game, this choice will be much easier. 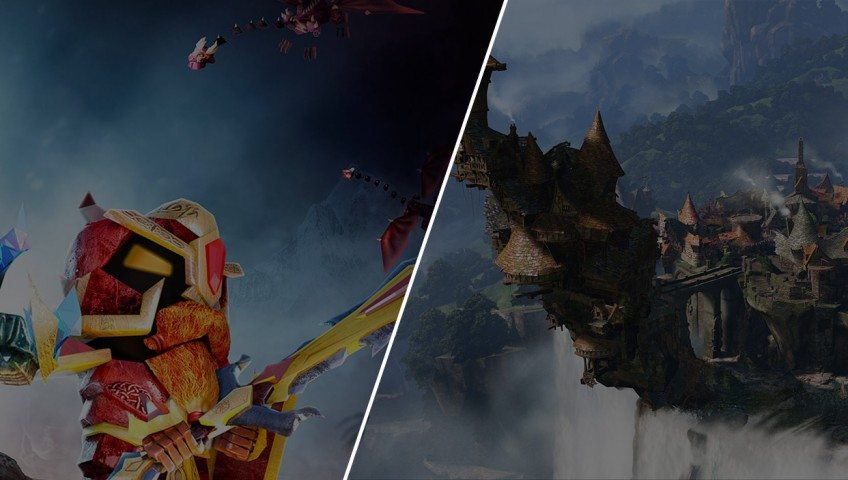 18 April 2019
Game development in Ukraine: outsourcing vs building a game studio
At present, the gaming industry continues to grow and generate significant returns for investors. According to Global Games Market report by Newzoo, the global games market value has reached $137.9 Bn...