Andrey Kolodyuk is a venture investor and entrepreneur who has lived and worked in the United States for a long time and returned to Ukraine in the mid-90 to start his business here. Being one of the most active investors for Ukrainian startups, Kolodyuk is confident that IT professionals don’t need to leave the country to build successful businesses. In a series of interviews published on AIN.UA he shared his impressions of living abroad, as well as of Ukrainian companies’ development and the benefits of staying in Ukraine. 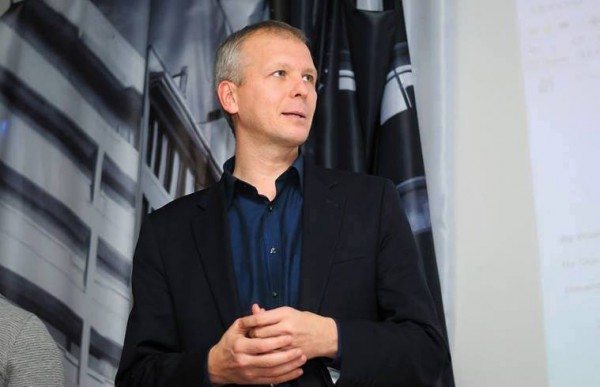 Speaking about his stay in the US, Andrey Kolodyuk admits that the main advantage of living abroad is the new environment, new culture, and language that one wants to learn and explore. However, he discovered over time that short-term stay abroad was quite enough to do business and there was no need to move there permanently.
”I have chosen the United States because I wanted to learn how the business works. During my three-year stay there I`ve reached what I wanted and even started my own business. But, one day I realized that Ukraine had more business opportunities. Even though I took the decision to return to Ukraine about 20 years ago, I continue to see such opportunities here, especially since the Internet and computer technology made projects global and discarded geographic barriers.” 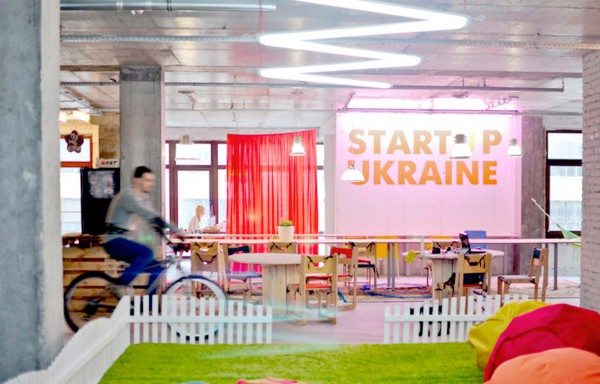 Why should Ukrainian developers stay in Ukraine?

As Andrey explains, reasons to remain in Ukraine can be seen from different sides. For IT professionals, who work in outsourcing companies and get paid in dollars, Ukraine could be a better place to live, than Europe or the US. “If you calculate money that you earn in the West (excluding all taxes, fees, insurances, etc.), their amount will be the same, if not lower, than in Ukraine”, says Andrey.
For “product” startups the funding that they can raise in Ukraine is sufficient to start a successful business. “To develop a project here, you need 5-10 times less money than in the United States. For example, in Ukraine, you can start a big business with about $ 1 million in funding, while in the United States you will need a minimum of five.”
Andrey dispels a myth that it is easier to attract money from angels or venture capital investment while living abroad. “Do you know a lot of Ukrainian companies, which have raised money in Silicon Valley? There were very few projects that received investment in the US, but these people have lived there for many years and they were integrated into the local tech community.” In the US there is an extremely competitive environment and a developed market which makes fundraising much more difficult. More and more foreigners are starting their business in Ukraine only because it is easier and requires less investment.

What has changed after the fall of the Yanukovych regime?

Over the past year, people inside IT community began to realize that all depends on them. Andrey Kolodyuk agrees, that Ukraine is undergoing a transformation. He says, “I notice a lot of people who act relying only on themselves. Being in the similar situation, Ukraine could now repeat the experience of Israel. There’s also an armed conflict and they have no other option but to survive, make money and develop their business.”
He criticizes expectations that reforms will occur instantly or that the system will change in a day. According to Andrey Kolodyuk, these beliefs could only lead to disappointment.

What is needed to create the favorable business environment?

Andrey insists, that Ukrainian developers should take initiative, and do not wait until necessary reforms will occur by themselves. They should contribute to reformation at different levels, join existing projects or initiate their own aimed at changing business conditions in Ukraine. 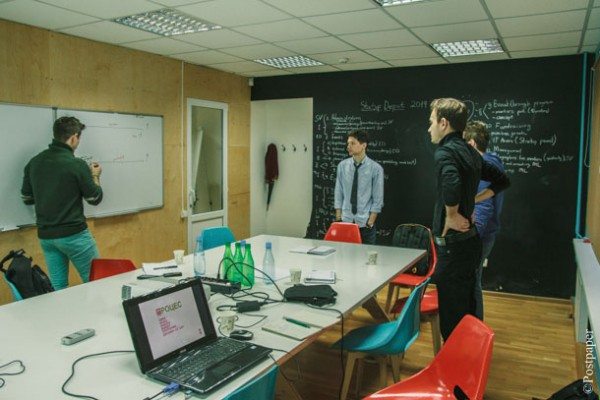 What’s next for Ukraine?

Considering Ukraine as an upcoming tech leader in Eastern Europe, Andrey believes that Kiev will soon be competing with London, Berlin, and other widely-known IT hubs. “Regarding the investment climate, I think we will be able to repeat the success of Israel, which, thanks to the talent pool and ability to self-organize, draws about $11.7 billion of external investment per year. I am sure that the difficulties that we faced, may help us to create better conditions to attract capital in the region.”
At the moment there are about 2000 startups operating in Ukraine, but Andrey expects this number to grow up to 5000 in 5 years term or even faster. “I hope that in 10 years Ukraine will host not fewer startups than California (according to AngelList the number of startups located in Silicon Valley is over 23000) and they won’t be only Ukrainian ones.”
“There is no need to leave Ukraine to make a positive change. I can already predict that this year will draw even more investment and more people who believe that a startup is not only a state of mind but also a hard work and desire to build a global company.”

The material used in this post is based on the article in AIN.UA. 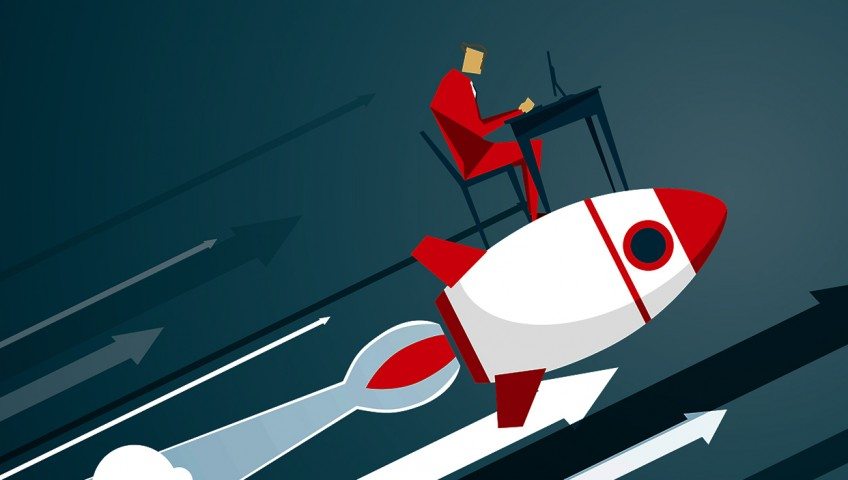 30 January 2015
A map gathers Ukrainian software companies and startups
Ukraine is one of the major IT-destinations in Eastern Europe and, thanks to MappedinUkraine project, soon it will become more visible. AVentures Capital and Hybrid Capital have recently joined...