Ukraine is known for its developed IT outsourcing industry. Recently, however, disturbing news around the current conflict with Russia may be forming a belief in some companies that it is not the right time for nearshoring to Ukraine and they better switch to Poland, Bulgaria, Romania or other desti...

Nearshoring: 3 reasons to go for Ukraine in 2014

Ukraine is known for its developed IT outsourcing industry. Recently, however, disturbing news around the current conflict with Russia may be forming a belief in some companies that it is not the right time for nearshoring to Ukraine and they better switch to Poland, Bulgaria, Romania or other destinations. In reality, the situation from inside the country has a much brighter perspective, which is supported by the official data, e.g. Ukrainian export of computer services increased by 18% in the first quarter of 2014, compared to the same period of the previous year, and general and special funds of the State Budget received 13.5% more resources, accordingly. 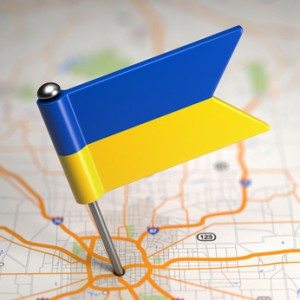 Here are the three reasons why nearshoring to Ukraine in 2014 is a smart choice:

IT outsourcing is safe despite the picture in the news

Although images in the news may create feelings of uncertainty for many viewers, it is much more certain for the industry players. Conflict zone is localized within two regions of Eastern Ukraine, which are distance away from the country’s main tech hubs. Kharkiv, a TOP-3 IT hub located in a neighboring region of Eastern Ukraine, is peaceful. Moreover, as a backup measure, many IT companies from areas around conflict regions have been exploring the possibilities to open branches in Lviv, another TOP-3 IT hub, located in western Ukraine. The idea is to make sure that even in the worst-case scenario, they would be able to swiftly move to backup offices, so that nothing will impact their clients business. Meanwhile, local Lviv IT community has been providing support for the newcomers, from consultancy on various matters, such as how to open an office and grow the local network, to media support and other benefits.

The country is expecting another, yet bigger, wave of IT outsourcing boom after the Presidential election has taken place

Some of you might already know that Ukrainian IT industry was growing by 27% annually during previous years. Over the past five months the market somewhat decreased its growth partly because of the decline in domestic demand. Market players await large investments inflow into the economy, IT sector in particular, after recent presidential election.

To facilitate further growth, some initiatives have already been made. One of them is called the Brain Basket Foundation, a complex program of actions, developed based on the experience of Israel and the USA. The project was launched this April by the Ukrainian government in cooperation with country’s largest IT companies. The founders’ main idea is to make IT a driving factor in creating a strong economy and to make IT services country’s biggest export by 2024 with $20 billion in revenue. It is planned to be done by raising funds and other resources to improve technical education and to train 100,000 more IT specialists by 2020. The foundation already has the support from global IT suppliers including Microsoft, Cisco and backing from Virgin boss Richard Branson.

The Embassy of Ukraine to the United States has started to position Ukraine as a Silicon Valley of Europe. One of their first IT initiatives – SupportUkraine.us – was launched in partnership with TransparentBusiness.com in Washington, D.C. on April 29, 2014. The project is designed to convince major European and American companies to move their IT operations to Ukraine through the Internet. “Companies can increase profits and support democracy at the same time,” said one of the project’s initiator. Today, the country has less than 1% of world’s IT market, but organizers of the project believe that country can do easily ten times more in the nearest time. Ukraine has technological, educational and tax advantages which will allow the country to enlarge its share of global outsourcing to 10-15% or even more – they say. 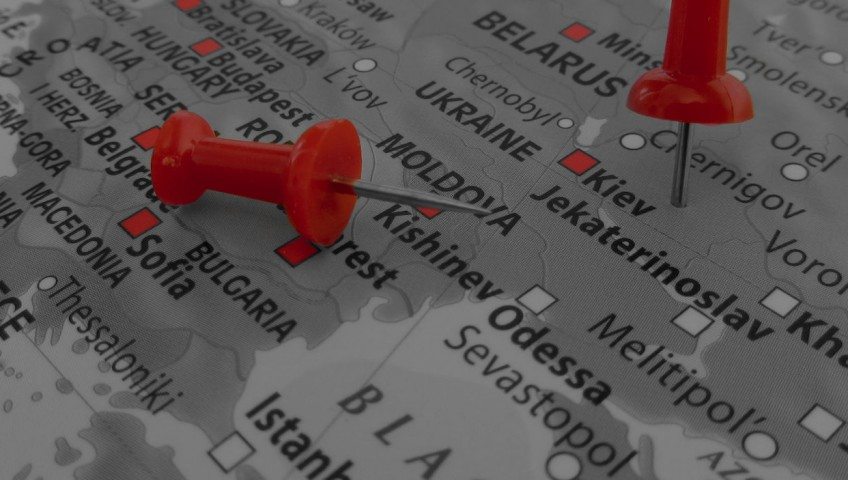 .NET development in Ukraine: how to benefit from nearshore services
.NET has had continued popularity over the last 10 years [1], and many companies have leveraged it to ensure the efficiency of their deliverables. However, both the UK and Europe are currently experie...