Ukrainian Venture Capital Association (UVCA) has recently issued a document collecting all investment information about Ukrainian startups market in 2014. It was published by Jaanika Merilo, the UVCA Managing Director and included information about 60 deals. The data were gathered for the annual report to the European Venture Capital Association EVCA, which Ukraine will soon applied for the first time. According to the information provided, last year’s amount of investment in Ukrainian tech startups reached approximately $22 million. 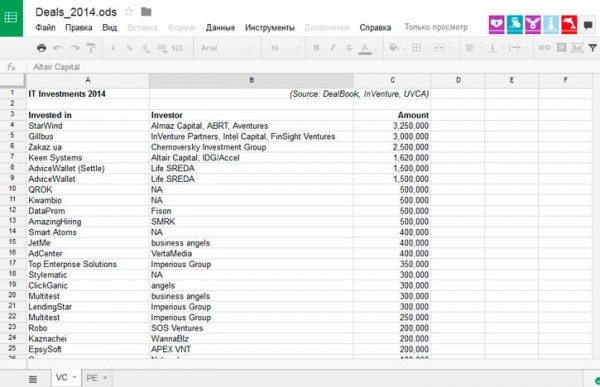 Assets information was taken from Yevgen Sysoyev`s DealBook, InVenture materials and obtained directly from UVCA members. The report comprises the deals with the investment from venture funds, angels, incubators and accelerators, ranging from $ 10 000 to $ 3 million. As Jaanika Merilo stressed, at the moment the biggest investment deal mentioned in the report is under $ 5 million, however there are 7 investments over $ 1 million and several deals initiated by angel investors. She also noted that direct investment data are still being collected.As compared to European countries with developed startup ecosystem, these figures may look relatively small. “For example, in Estonia over 100 investment of 5.2 million were only made by business angels”, Merilo says. However for Ukraine these data play crucial role, as they show substantial interest to Ukrainian projects, despite economic difficulties in the country. 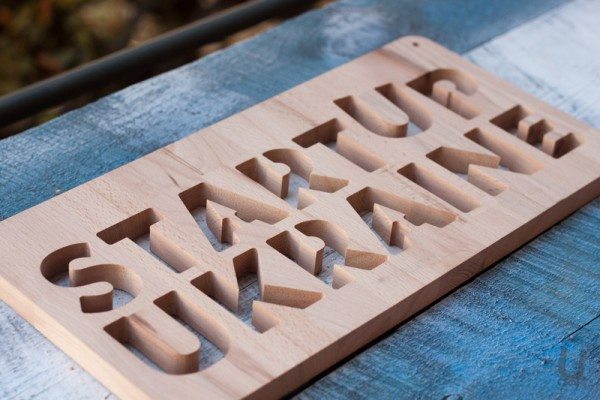 Jaanika remarked, that gathering detailed information about investments in Ukrainian startups and calculating their amount was difficult, since only few deals are announced, and even less disclosed their figures. The report includes investment deals that were previously covered by AIN.UA, including recently denounced investment agreement between Advice Wallet/Settle and Russian foundation Life.Sreda. Another deal of the same startup with Ukrainian investment company Digital Future is not mentioned in the report, since it was announced in 2015 and the parties did not reveal the amount of investment.General trend shows that Russian companies remain leading investors on Ukrainian tech market as the most active investor of 2014 was Russian Imperious Foundation Group that participated in 13 deals.

This post is based on the article in AIN.UA. 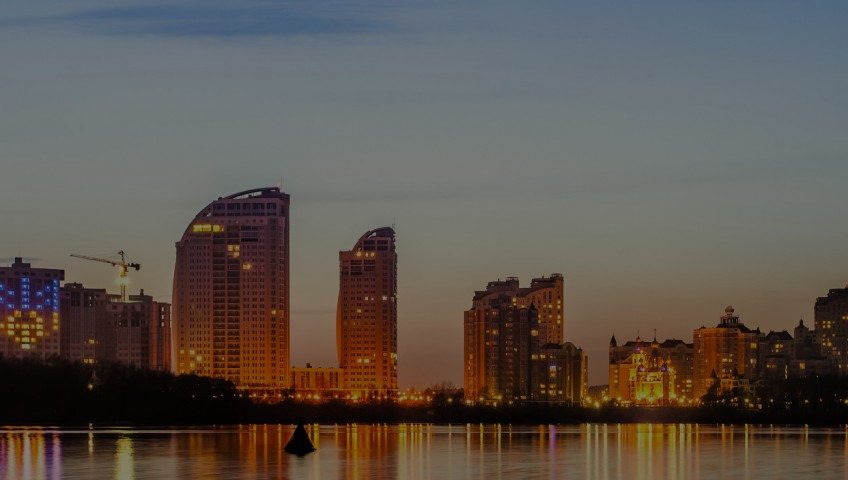 05 March 2015
Ukrainian developers shouldn’t emigrate to build startups
Andrey Kolodyuk is a venture investor and entrepreneur who has lived and worked in the United States for a long time and returned to Ukraine in the mid-90 to start his business here. Being one of the ...

30 January 2015
A map gathers Ukrainian software companies and startups
Ukraine is one of the major IT-destinations in Eastern Europe and, thanks to MappedinUkraine project, soon it will become more visible. AVentures Capital and Hybrid Capital have recently joined...

30 October 2014
Introducing 12 Ukrainian early stage startups at Web Summit
Every year tech world gathers in Dublin at the Web Summit to meet and learn from the people changing the world, faster and further than any generation in history. The conference is Europe’s larg...