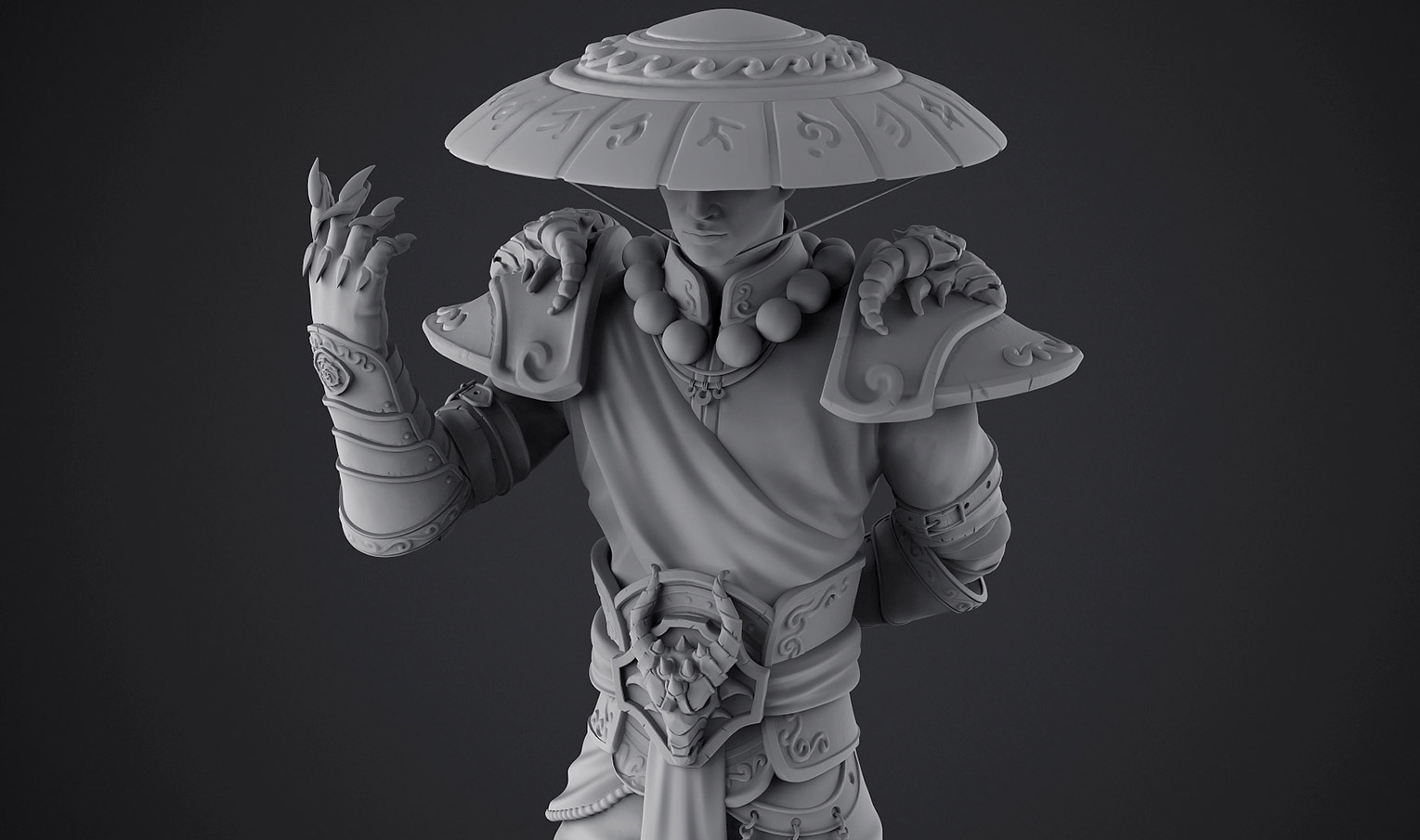 VR-iX is a unique combination of a multiplayer classic shooter game and a virtual reality technology. It was produced and released by N-iX game developers to explore the possibilities of Photon multiplayer platform and Unity game engine in VR.

4
players in the same battle

VR-iX game is set on the pillars high in the sky. The main player has 2 weapons: one for teleporting to the other pillar and one for destroying the pillars under the enemy. The game has a multiplayer component which allows having PvE and PvP battles with other players or a player controlled by AI. The main goal is to stay in the game for as long as possible and destroy the pillars under your opponent. 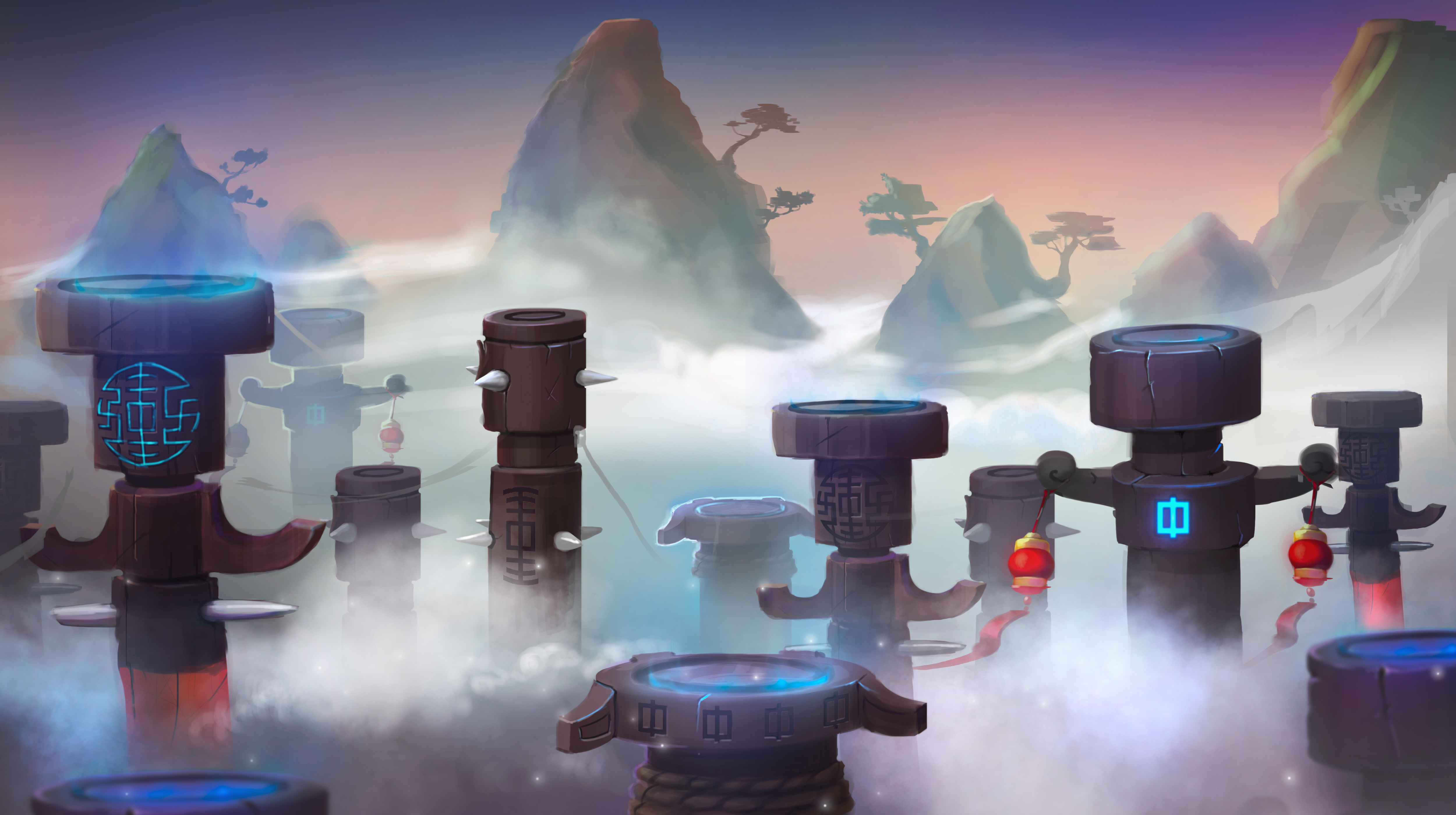 From idea to implementation

N-iX performed a number of R&D activities when working on this game. First, we gathered a group of experienced game developers and 3D artists, brainstormed ideas for a multiplayer VR game, and selected top 5 game concepts. Then we created basic prototypes, conducted a playtest and, finally, chose the VR shooter as the best idea.

The team used Unity as the main game engine along with Photon Engine framework for multiplayer functionality. At first, the game supported HTC Vive and Oculus, and later we added PS VR and Gear VR headsets. 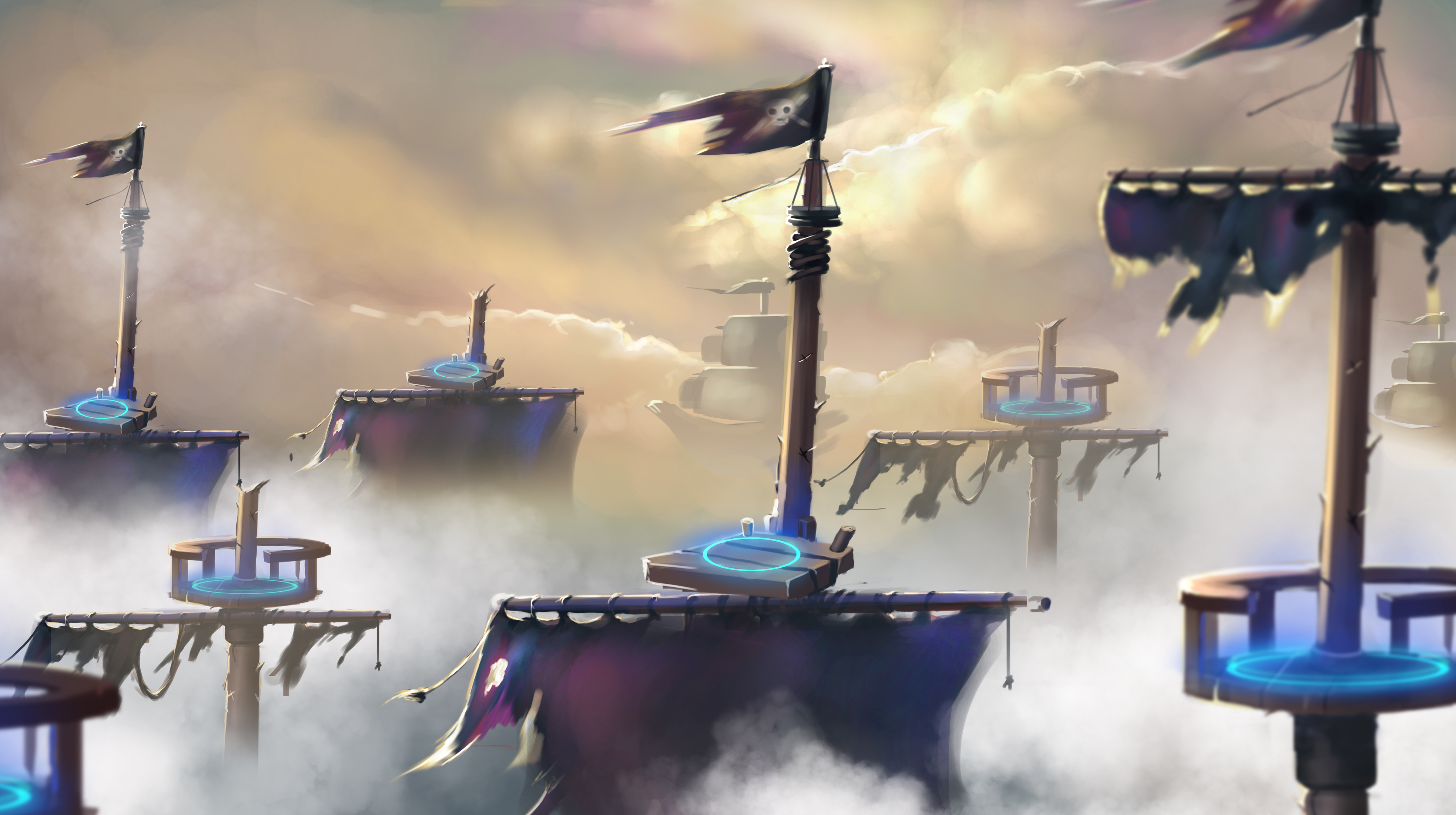 N-iX game developers created a Photon-based shooter VR-iX to showcase their expertise in developing multiplayer games and VR solutions. As a result, the game brings multiplayer shooting to VR in a way that is challenging enough to be fun, but simple enough to work with the complexities of virtual reality controls and spaces. 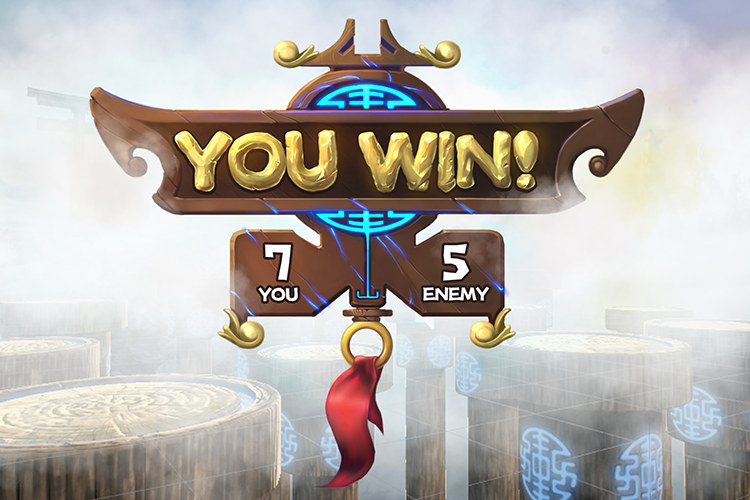 4
players in the same battle