Many of you might know Ukrainian game development by its Assassin&rsquo;s Creed series, Crysis, Gameloft games series, Metro 2033, S.T.A.L.K.E.R., Star Wars Online series, Warface and World of Tanks that were fully or partly developed in the country with currently three leading regions in game devel... 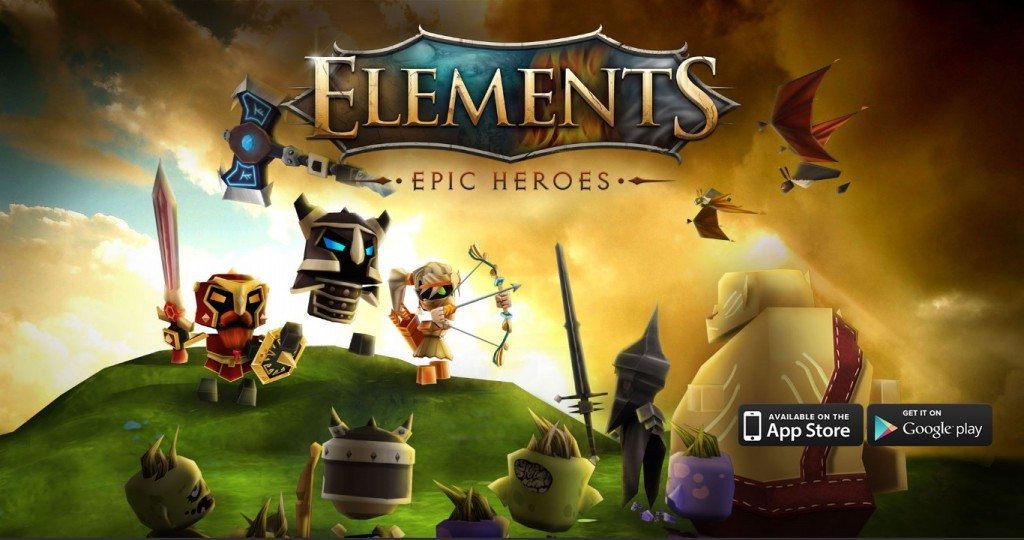 Elements: Epic Heroes received 1 mln downloads in the first week of release and has 100,000 regular users

Elements: Epic Heroes is an all-new action role playing game (RPG) on Android and iOS devices that makes it easy to experience a true action RPG on a mobile. It is one of the best implementations of hack’n’slash mechanics on the market: there is a possibility to play solo or co-op with friends to slay giant bosses together online. The Kingdoms of Elements are being invaded by the Dark Lord and his evil forces are corrupting once beautiful lands and unleashing chaos upon them, states the game’s description.

“Elements: Epic Heroes is first and foremost a mobile game. That’s why it offers all the fun with the simplest controls for gamers on the go without compromising gameplay”

The game is now available for free on Google Play for Android devices and on App Store for iPhone, iPad and iPod Touch. 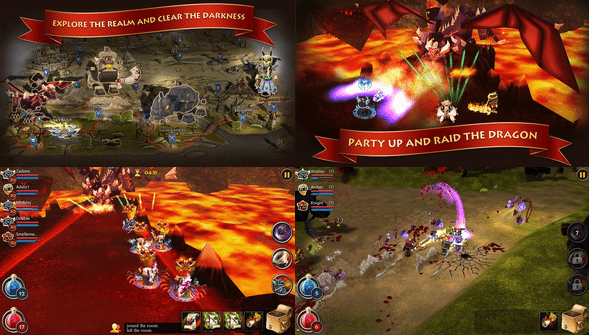 Gamevil, with over 350 million game downloads to date and experience publishing hundreds of games on multiple platforms, is one of the most innovative mobile game companies in the world. Established in 2000 and with offices in Los Angeles, Tokyo, Beijing and Seoul, GAMEVIL is an experienced global mobile game publisher working with more than 70 top studios around the world. 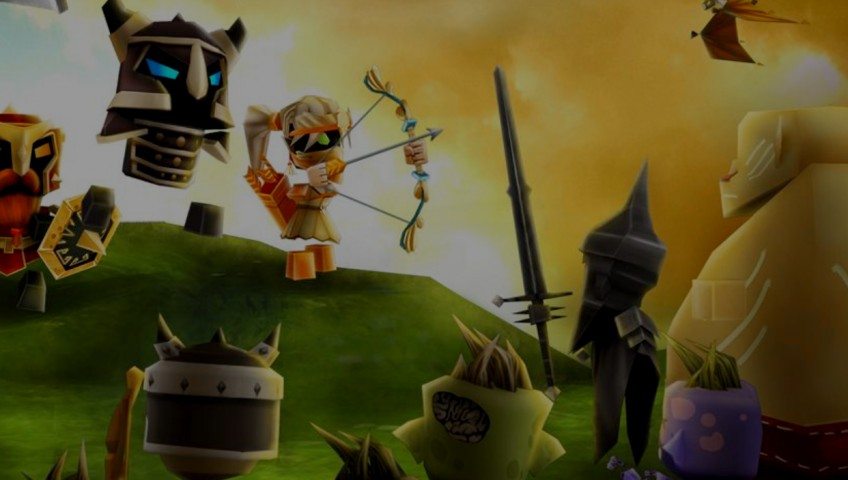