Latest Forbes article about Ukraine’s technology industry says that six Ukrainian tech companies have the potential to become billion dollar businesses in the next five years, which can be a turning point that can help Ukraine break out and become a true technology hub.

Every great startup culture requires a catalyst, one breakout company that spawns the local financial and professional networks new firms need to thrive. Silicon Valley had Hewlett Packard, Tel-Aviv had ICQ, and New York had Doubleclick. In Ukraine, there’s no one, but that may soon change.

In his interview to Forbes, Yevgen Sysoyev of AVentures, a venture capital firm in Kyiv, thinks that we may be seeing the birth of a new Ukrainian renaissance. He mentions six companies that have the potential to become billion dollar businesses in the next five years: Paymentwall, Grammarly, bpm online, InvisibleCRM, Depositphotos and Jooble. If Sysoyev is right about the possibility of Ukrainian tech companies achieving major valuations in the near future, then Ukraine really does have a chance to break out and become a true technology hub. Even one billion dollar Ukrainian company could attract enough capital to catalyze the entire tech sector (ICQ, which seeded Tel Aviv’s tech sector, was initially acquired for about $400 million).

The material used in this article is based on the article in Forbes magazine. 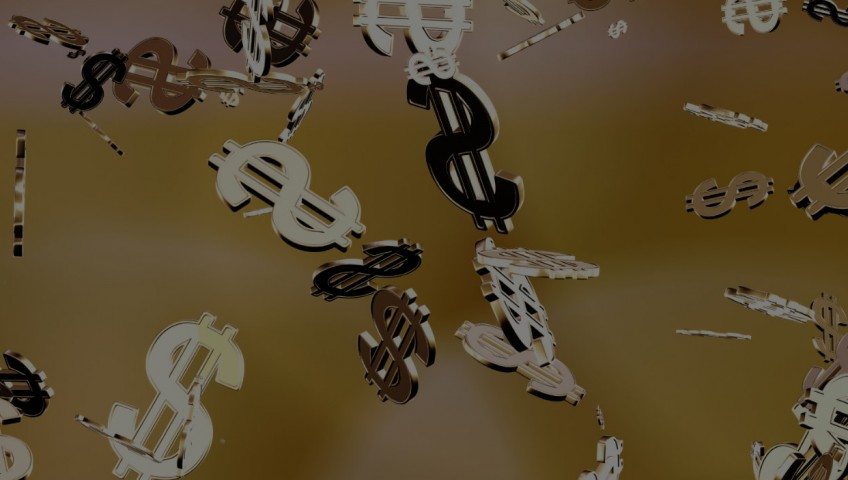