ol {font-size:16px !important;font-weight:400 !important;} Ukraine has become an increasingly popular software development outsourcing destination, especially for the North American and Western European countries. The Ukrainian IT industry is booming and it has grown by 27% in 2017. The most s...

20 facts about Ukrainian software developers: Based on 2018 DOU survey

Ukraine has become an increasingly popular software development outsourcing destination, especially for the North American and Western European countries. The Ukrainian IT industry is booming and it has grown by 27% in 2017.

The most significant asset of the Ukrainian IT market is the tech talent pool. The country boasts the high level of technical education and a large number of qualified software developers. According to Stack Overflow, there are over 166,000 developers in Ukraine, which is the second largest number after Poland in the CEE region.

Ukrainian software developers have delivered a plethora of software projects for different companies worldwide. Thus they have won the reputation of highly skilled professionals around the world.

So what are the typical Ukrainian developers like? What are their skills, working experience, reasons to work in the IT sphere, and the level of satisfaction with their job?

Every year, DOU.ua, the largest developer community in Ukraine, surveys Ukrainian IT specialists to build a detailed profile of a typical Ukrainian software developer. This website is an extensive source of IT news, articles, job vacancies, company ratings, and industry trends. Founded in 2005, the platform has grown its community to over 65,000 members. During the survey, they gathered 8,638 answers from the Ukrainian IT specialists covering multiple aspects of their professional development, experience, hobbies, and more.

We have outlined 20 facts about Ukrainian developers based on the 2018 DOU survey. So this article is aimed at giving some insight into the Ukrainian IT talent market and helping businesses start successful cooperation with Ukrainian engineers.

The survey shows that most Ukrainian software developers, as well as IT companies, are engaged in software outsourcing services. Most of them live in the biggest Ukrainian cities such as Kyiv, Lviv, and Kharkiv. Ukraine’s long-established system of tech education provides the constant inflow of the qualified specialists to Ukrainian IT market.

What is more, most Ukrainian IT specialists love their job. The majority of responders chose a career in tech because of their interest in technologies. Although the high salary is the major factor that affects their choice of the employer, other motivations include interesting tasks, professional growth prospects, and comfortable work conditions.

If you are thinking about cooperating with Ukranian software developers and would like to learn more about outsourced software engineering in Ukraine, consult with our experts. 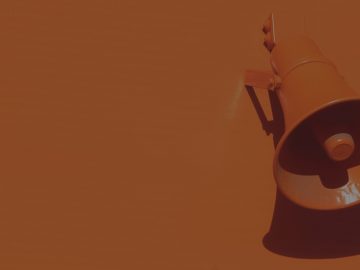 An honest look at Ukrainian software developers: cross-cultural communication in outsourcing
When it comes to IT outsourcing, the fear of miscommunication is one of the most common ones. Business owners have their doubts about building offshore dedicated development teams, as they know very l... 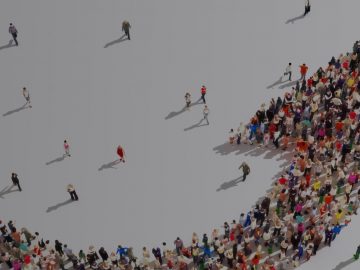 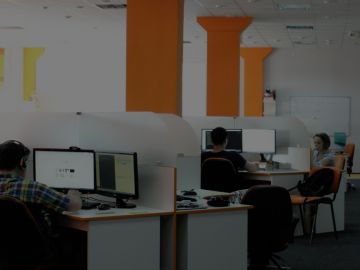 Ukrainian dedicated developers: solution to developer shortage
Many technology companies are presented with a real challenge today. Very often it is not the funding or cash flow issues. It’s the developer talent. Or, rather, the shortage of it. As demand fo...

How to partner with top offshore Python developers?
PYPL index states that Python was the most popular programming language as of February 2021. According to SlashData, there are now over 8M Python developers in the world.  However, in some cou...

SaaS software development: benefits, challenges, and best practices
Long gone are the days when we had to install and update software on our computers ourselves. Now the majority of services and updates are managed in the cloud. Thus users do not have to wor...

How to partner with top offshore .NET developers?
According to the PYPL index, .NET has had continued popularity over the last ten years, and many businesses have used it to ensure the effectiveness of their deliverables.  However, both the U...

Top telecom technology trends in 2021
The pandemic has changed the world we live in, and we all needed to adapt to the new reality. Some businesses struggle to survive, while others struggle to keep up with the increased demand.  ...

IoT hub development: All you need to know
IoT adoption is one of the critical trends of business automation. More and more companies start to use it to achieve increased accessibility, scalability, and efficiency. IoT hub makes these benef... 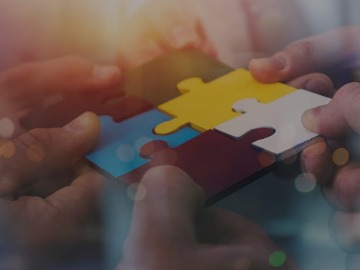 How to reduce your technical debt: An ultimate guide
We all have been there. The project starts slow, but then you pick up speed and quickly deliver new features. However, as time goes by, more and more things keep popping up. You deal with certain prob...