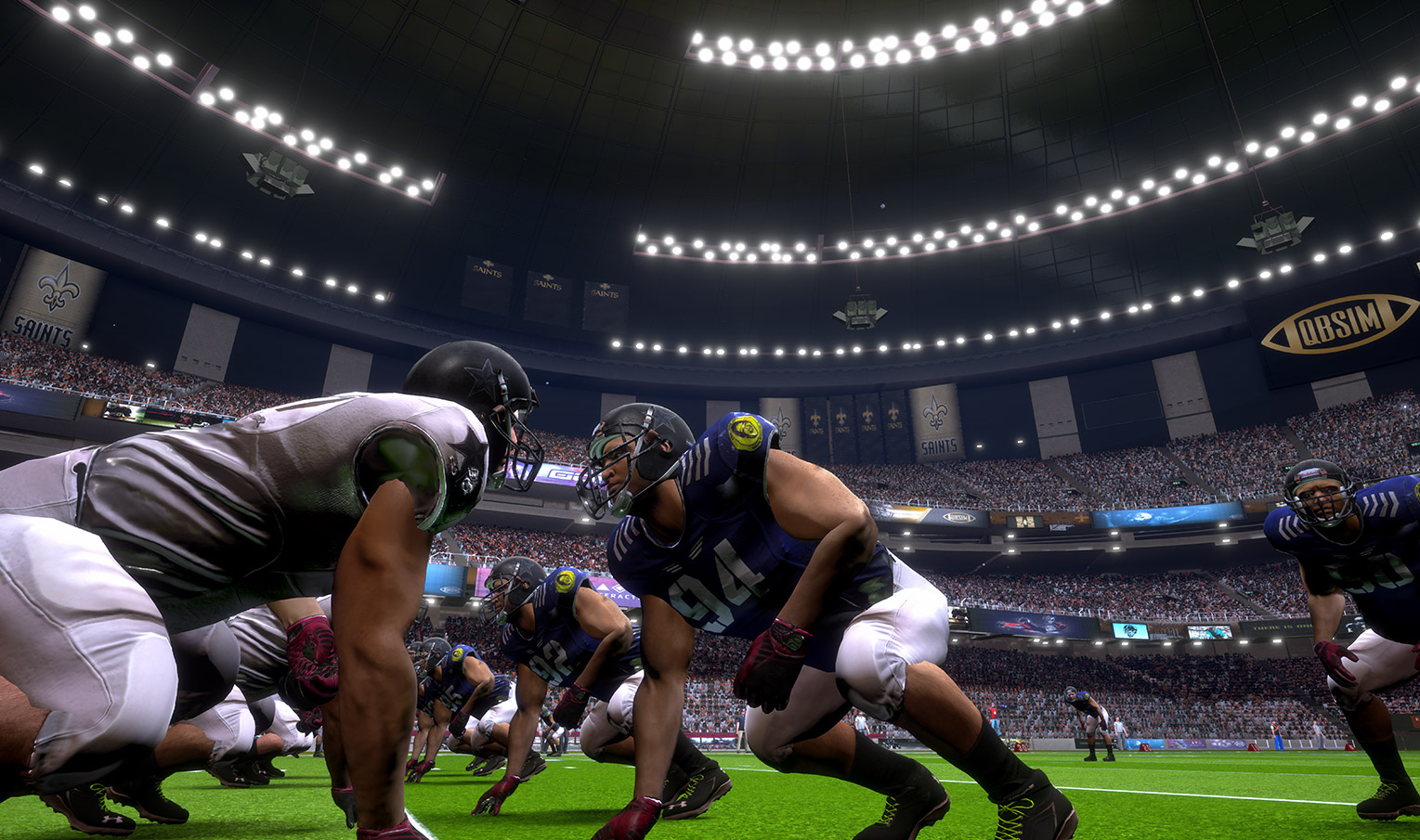 SportsVTS is a US company that creates simulated reality training experiences, allowing athletes to combine real-world repetitions within the immersive VR environment.

The client aimed to develop a VR solution that would enable players to minimize the injury risk and maximize their performance by training in virtual reality.

Gigabytes
of data about the top NFL players analyzed

In American football, quarterback training is a complex process that requires substantial investments and involvement of the whole team. The primary business goal of our partner was to create a realistic training simulation to enable a quarterback master various techniques within a controlled environment and improve his playing ability without the risk of injury.

So N-iX team were to accomplish the following tasks: 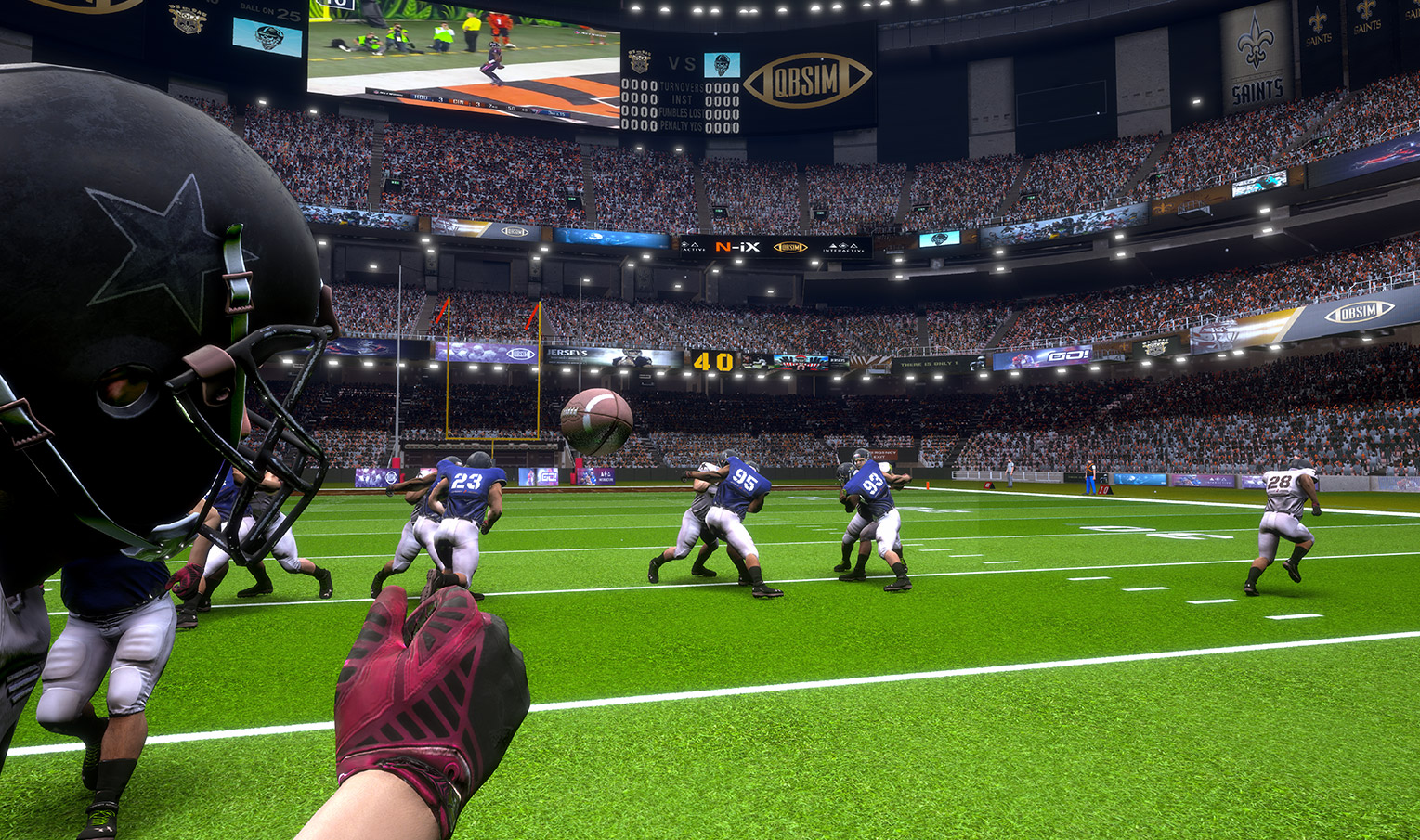 From idea to implementation

At the initial stage of the project, N-iX VR team comprising Unreal developers, 3D Artists, Animators, and QA Engineers prototyped key gameplay features like ball catching simulation and locomotion of the player, as well as created a mock-up with 3D motion capture.

During the next phase, we developed a catching system on the basis of the ball grid and created the ball catching animation with Inverse Kinematics System. Our experts also used Optitrack System to accurately track the ball in real-time.

We also used the data about NFL players for game analysis and player behavior monitoring. This data allowed us to implement the State Machine and AI for the leg detection system to ensure smooth and realistic movements. What’s more, we developed and integrated other players into the gameplay for an even more efficient quarterback training. 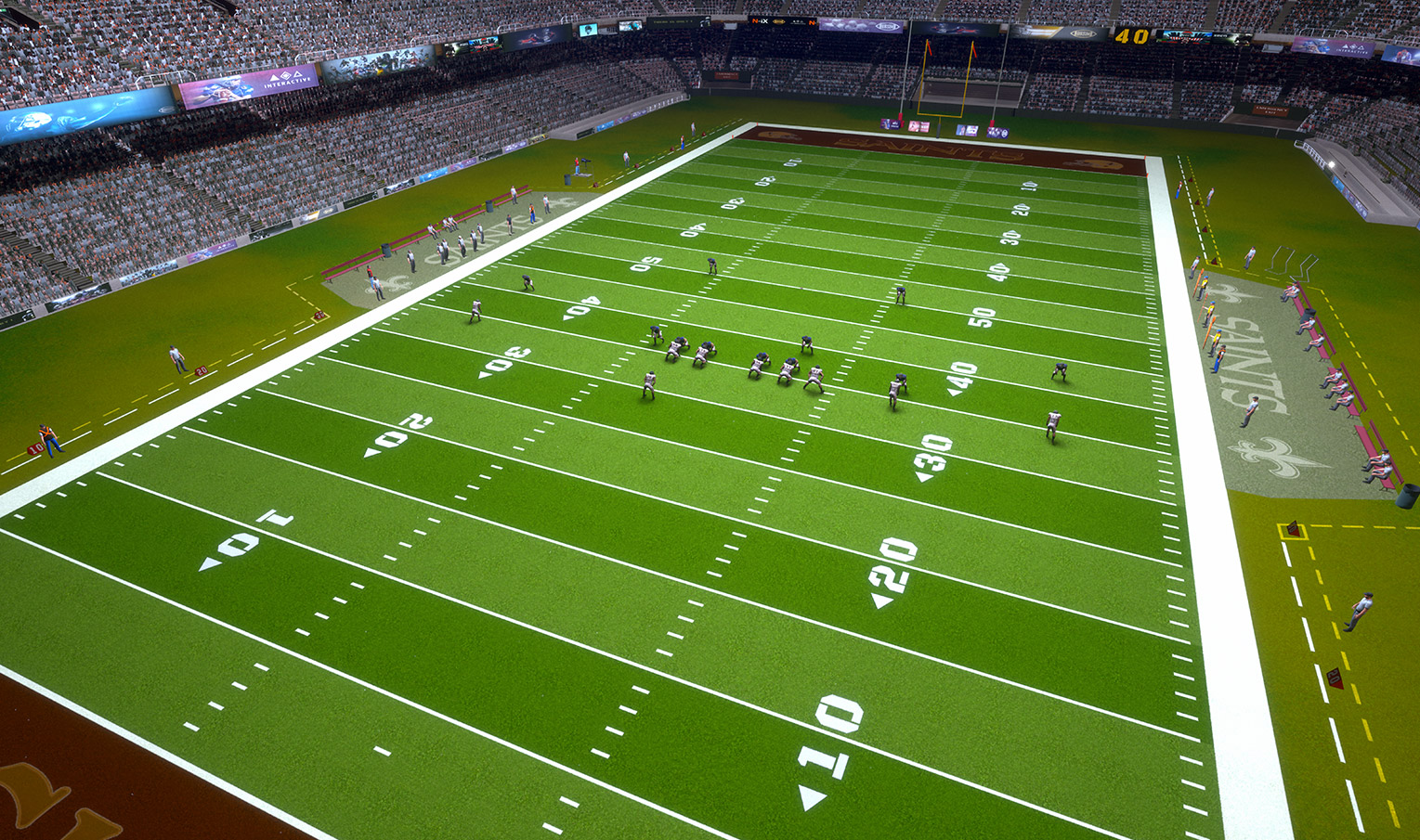 Our team created a VR simulation that helps professional QBs train in realistic environments. Motion capture and ball simulation backed by gigabytes of data about the top NFL players ensure ultimately realistic training experience. Additionally, we delivered a VR training demo which allowed us to gather valuable feedback to enhance the simulation and showcase the solution to NFL teams.

Our experts also developed a complementary app that allows setting the routes and positions of the players before the VR training session. To simplify the player performance tracking, the application features a system of repeated playing sessions.

As a result, our team delivered the solution that fundamentally changes the approach to QB training. It enables the payers to improve their passing mechanics while developing scheme recognition, decision-making awareness, and play making abilities. 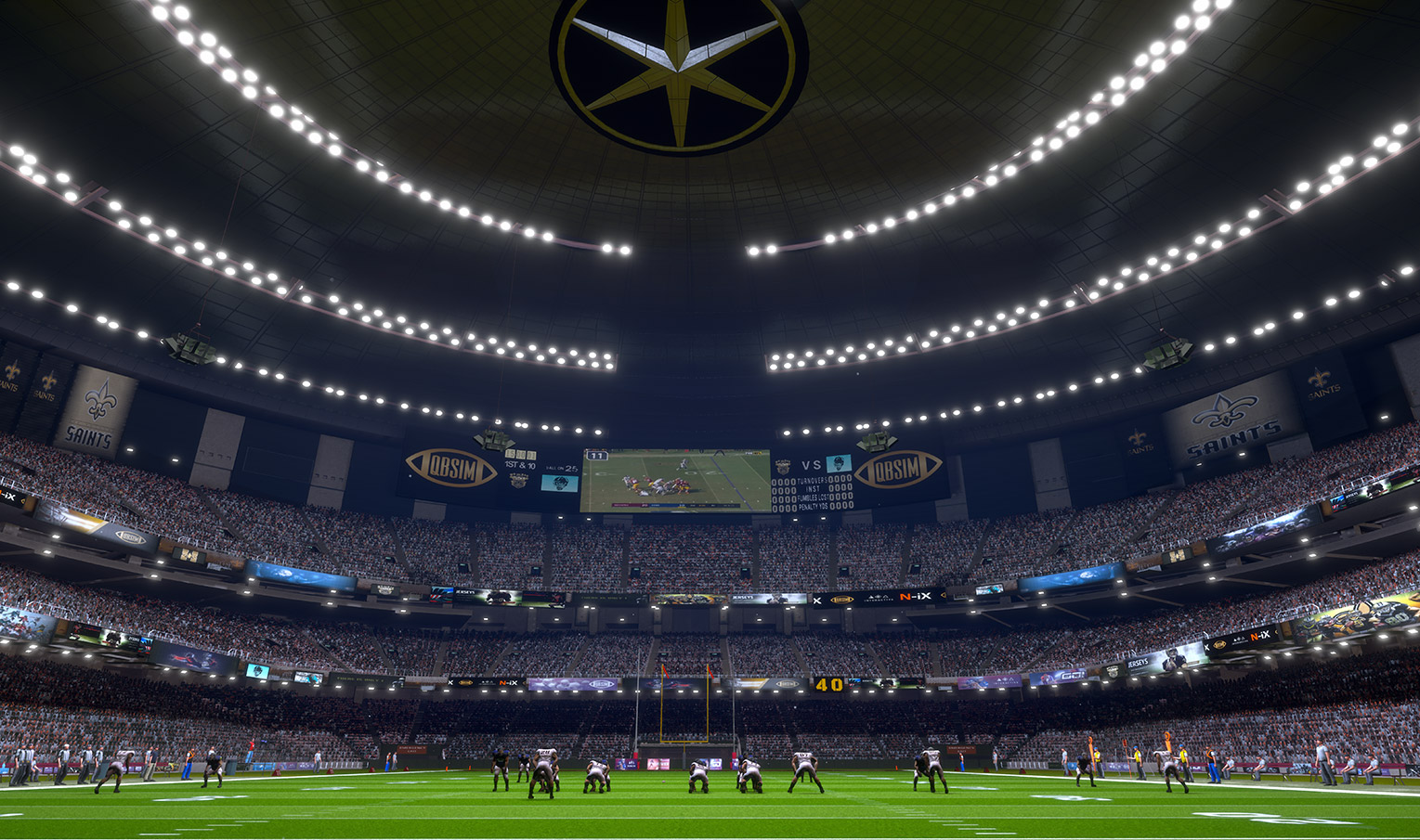 Gigabytes
of data about the top NFL players analyzed