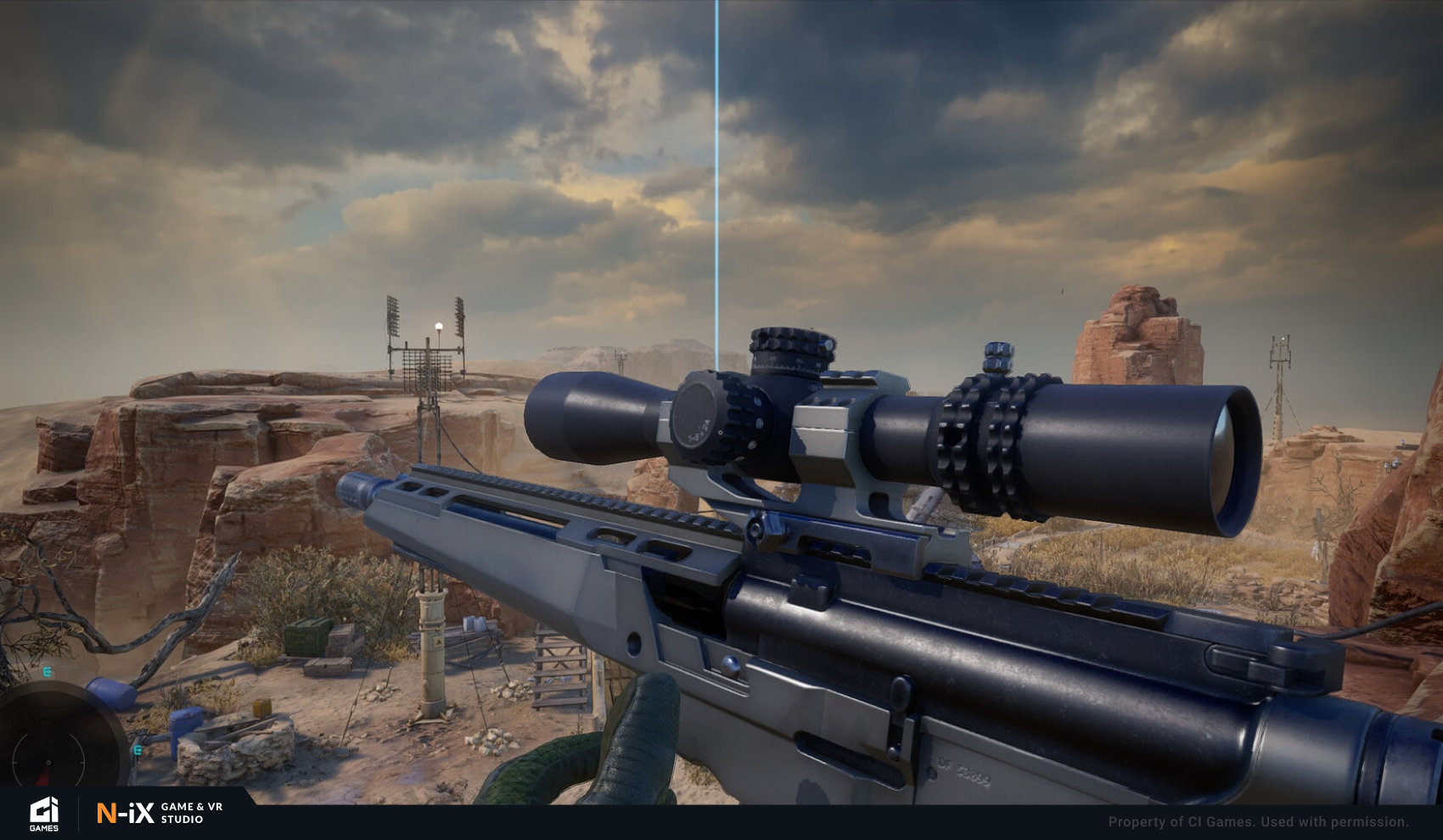 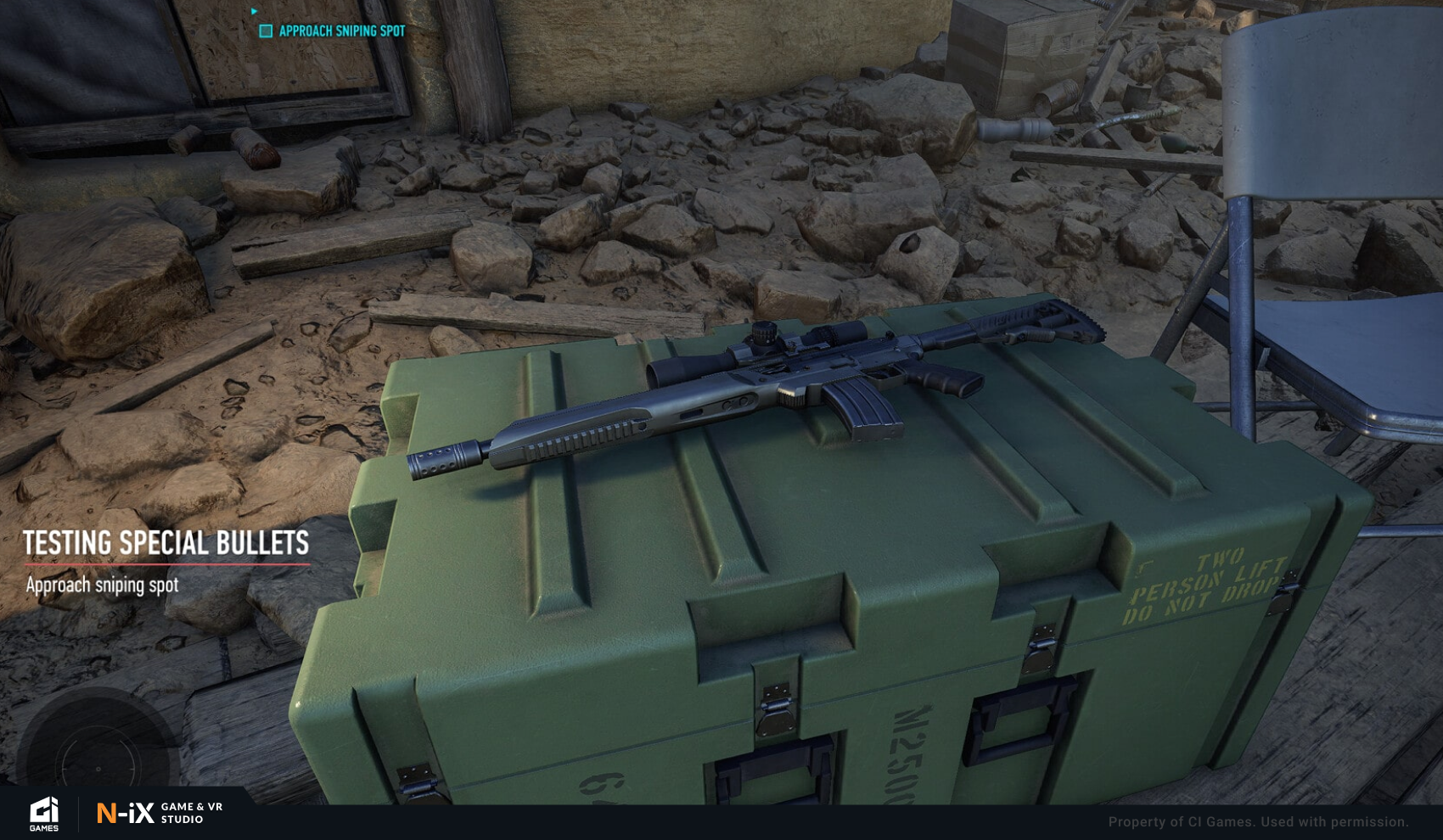 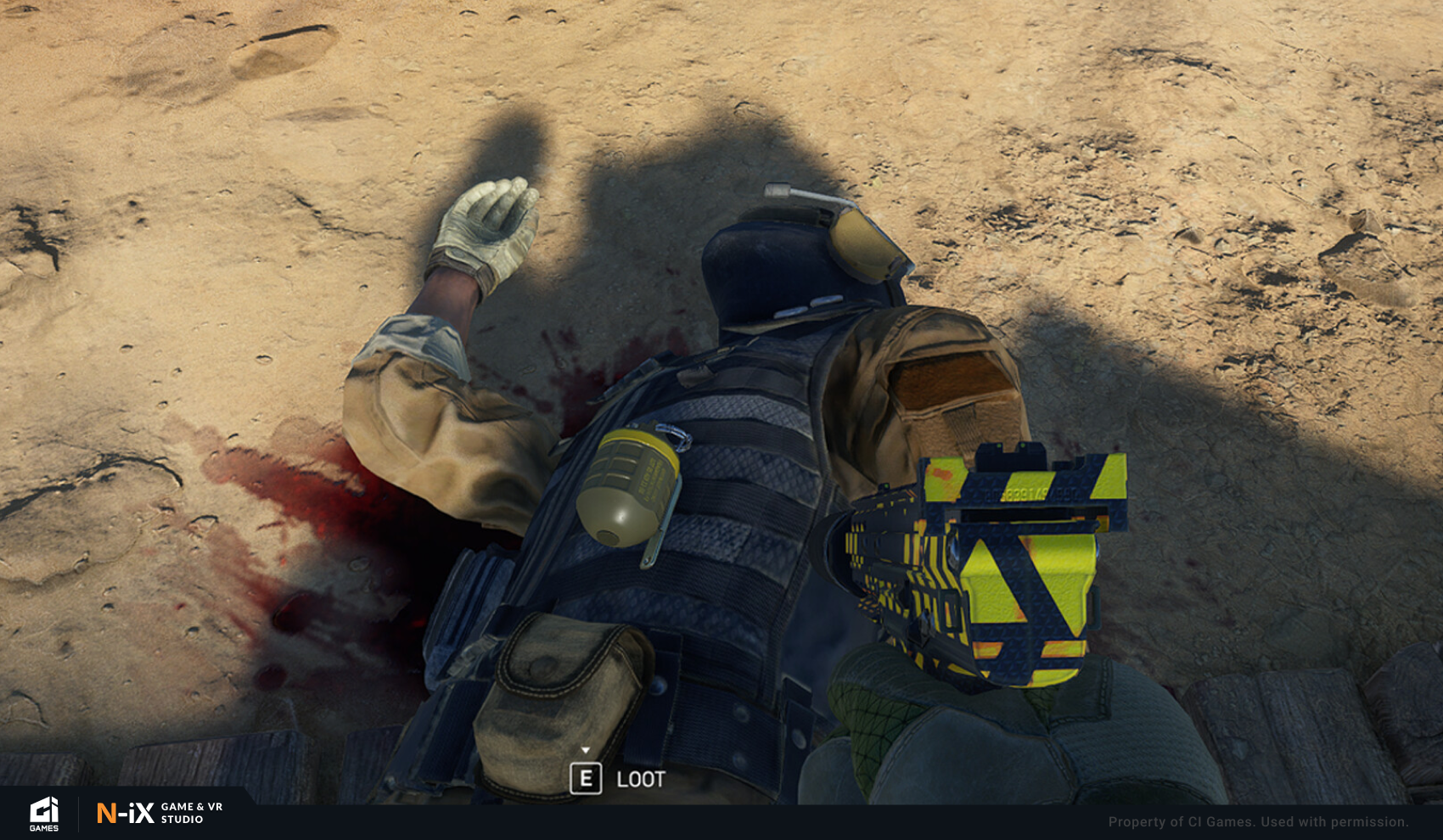 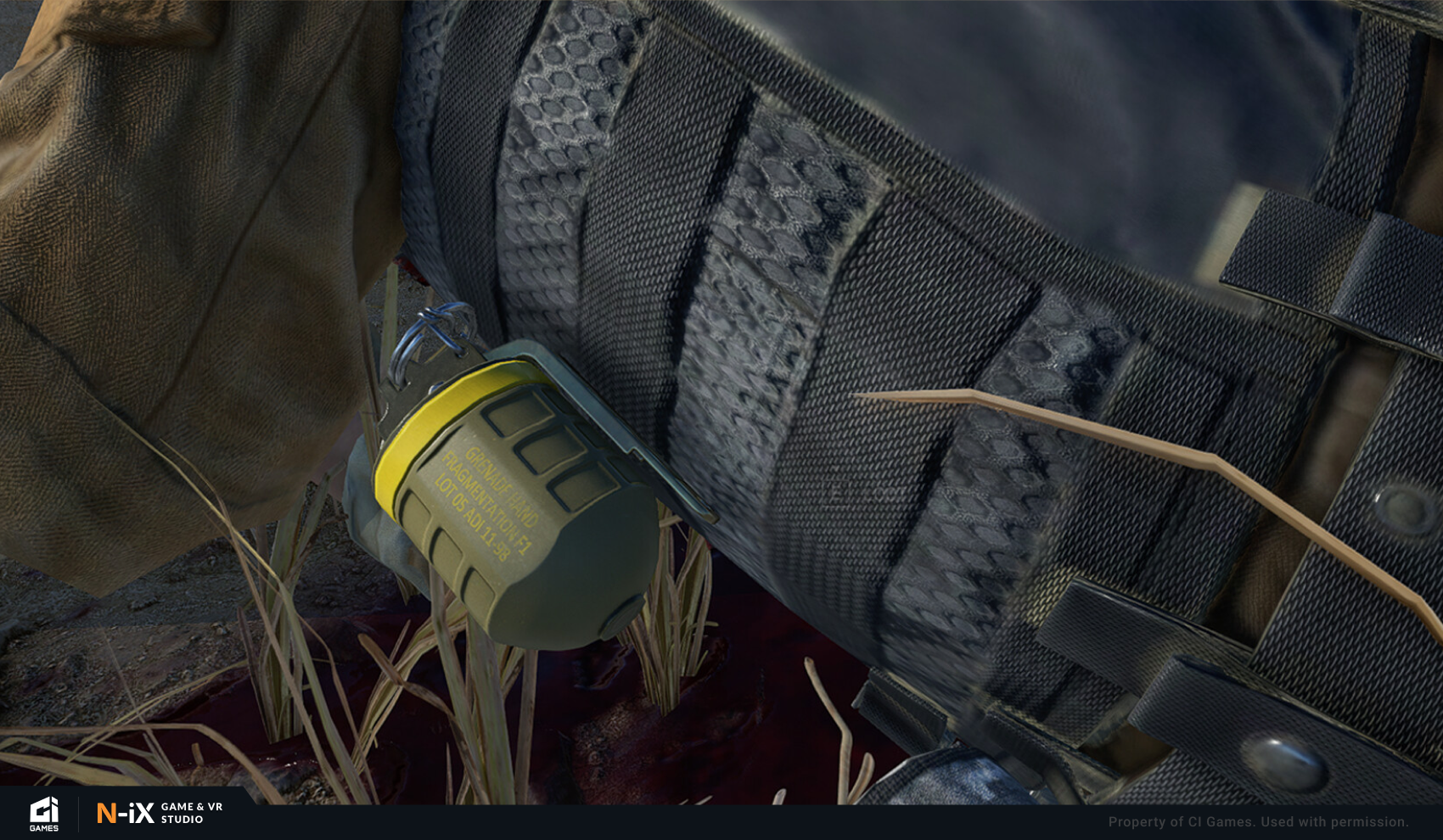 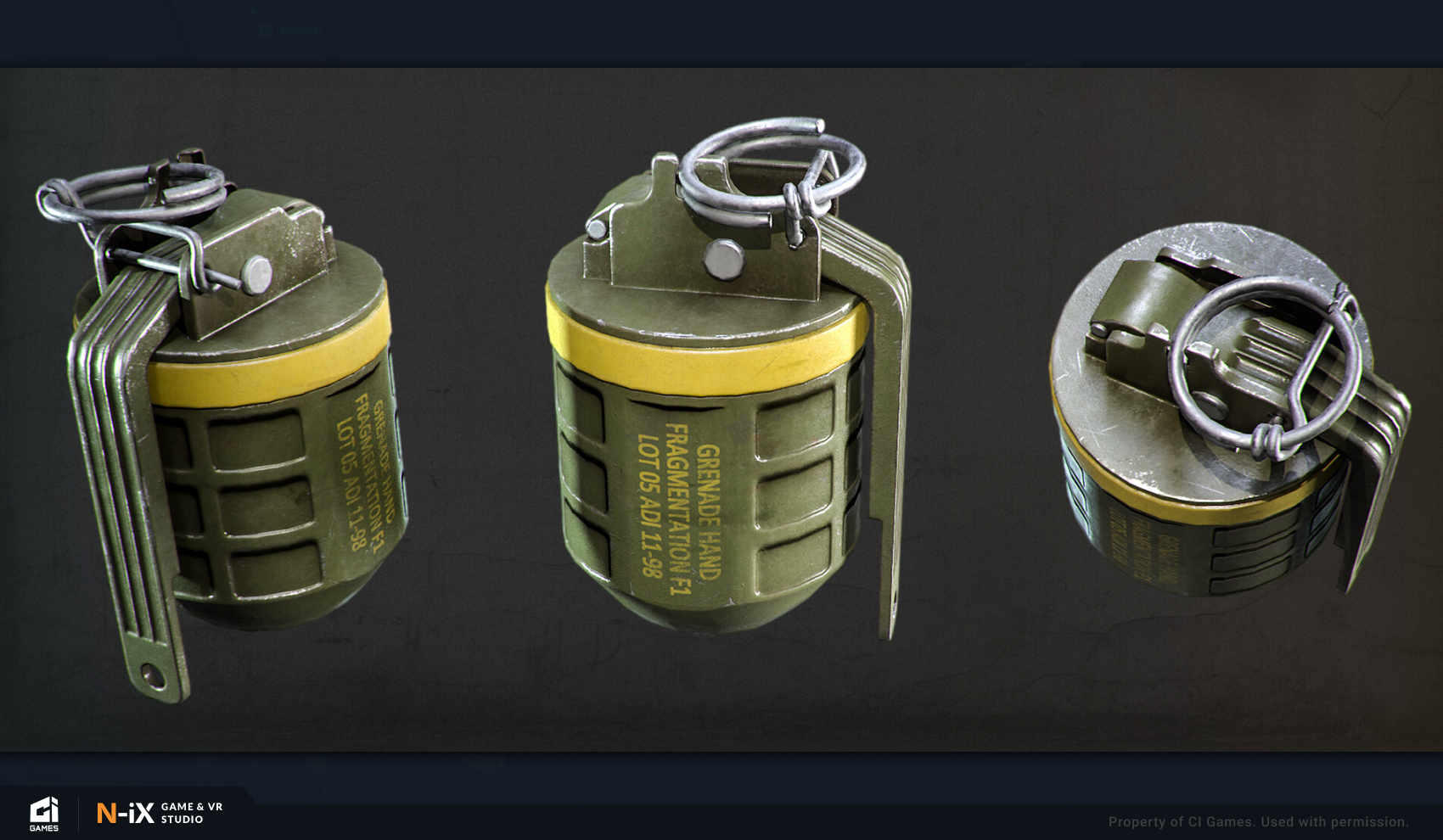 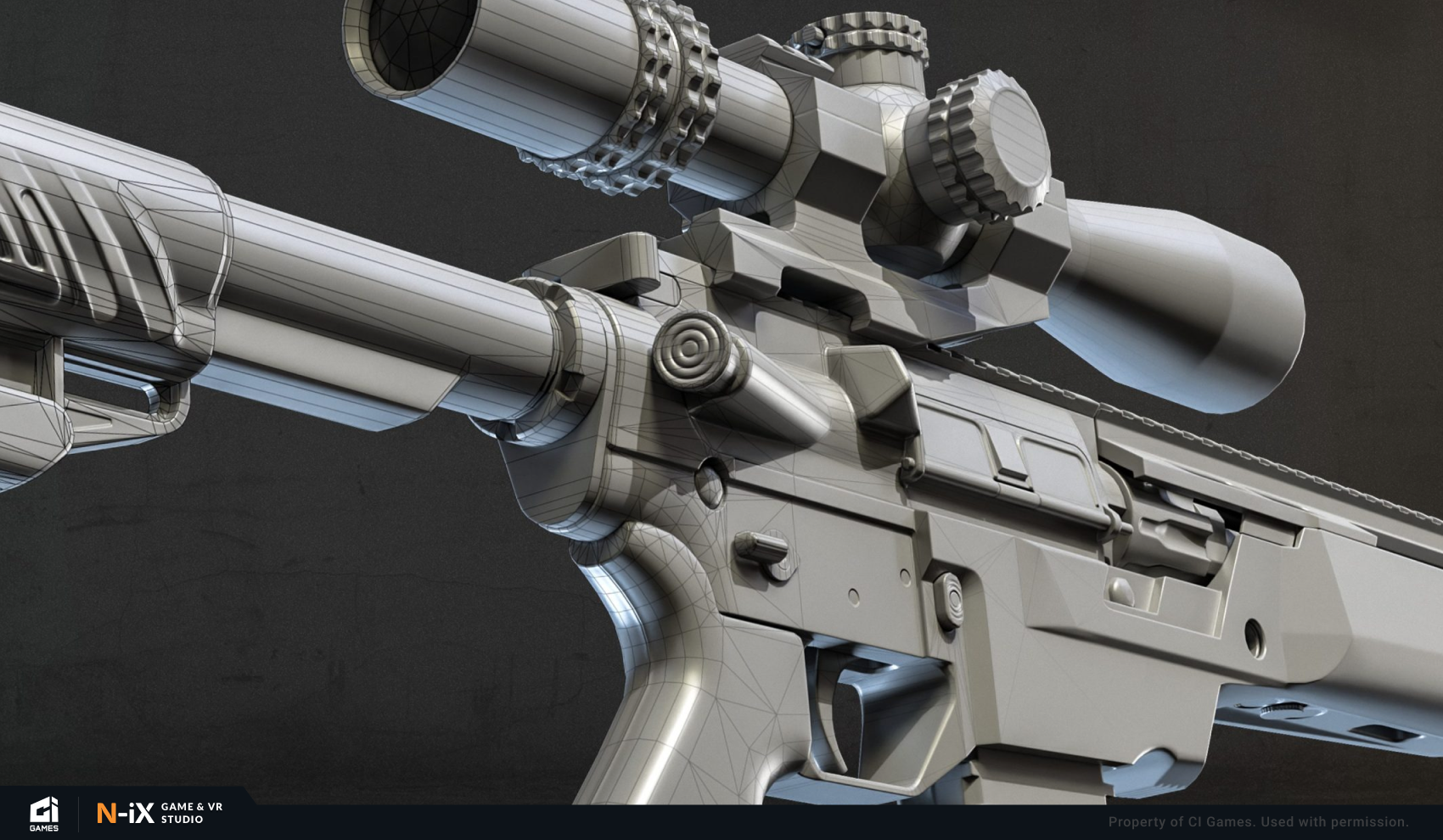 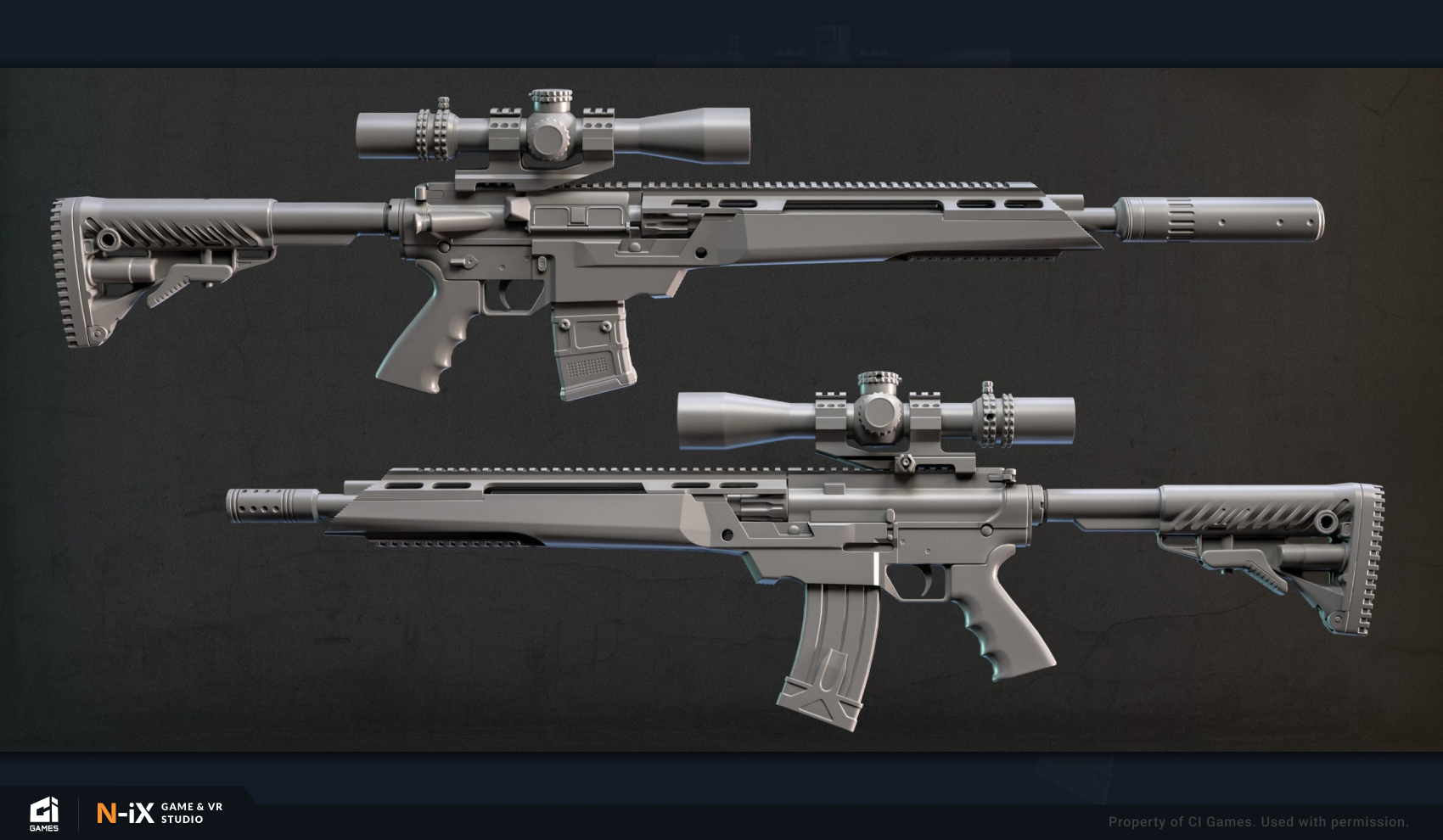 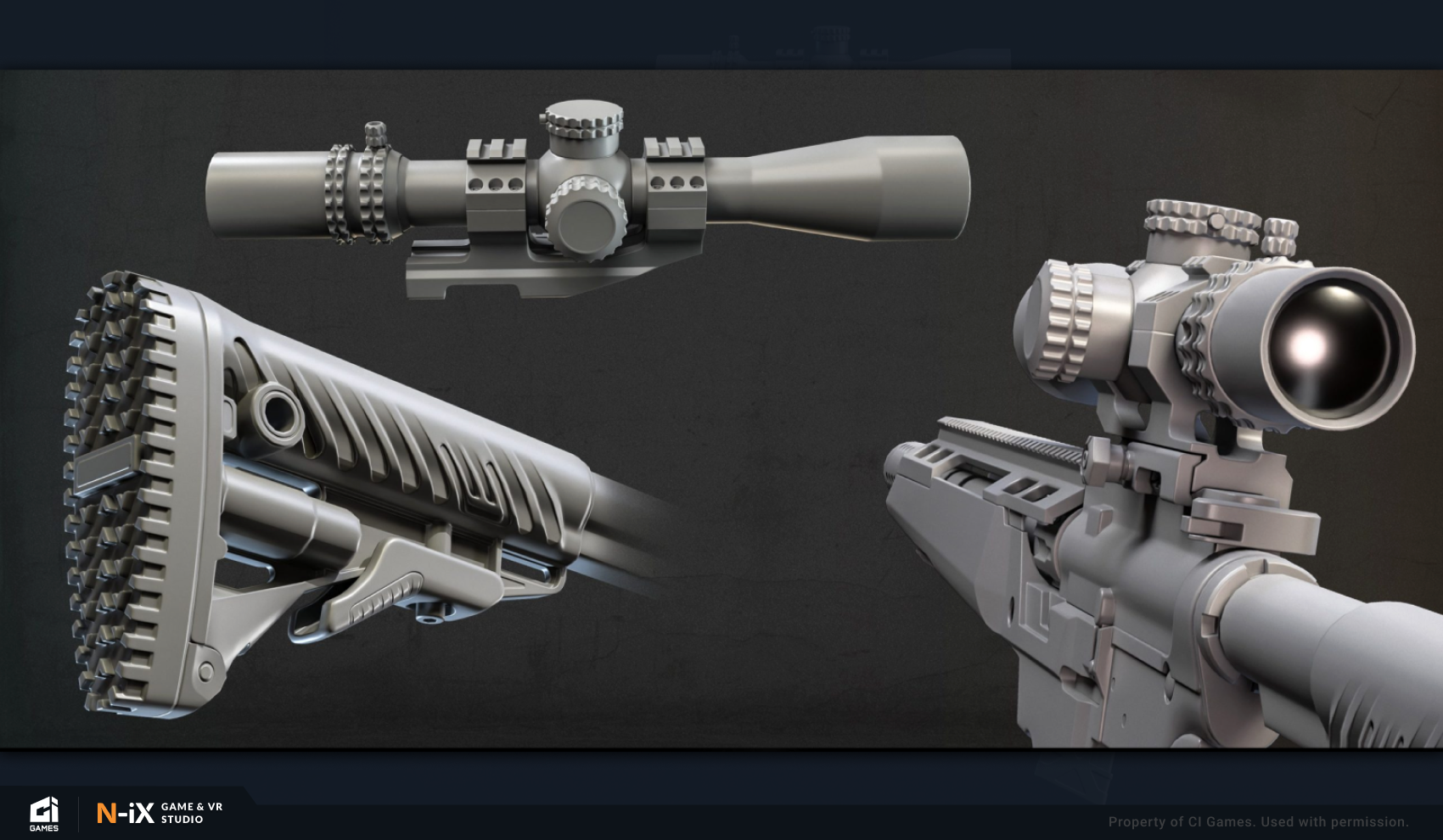 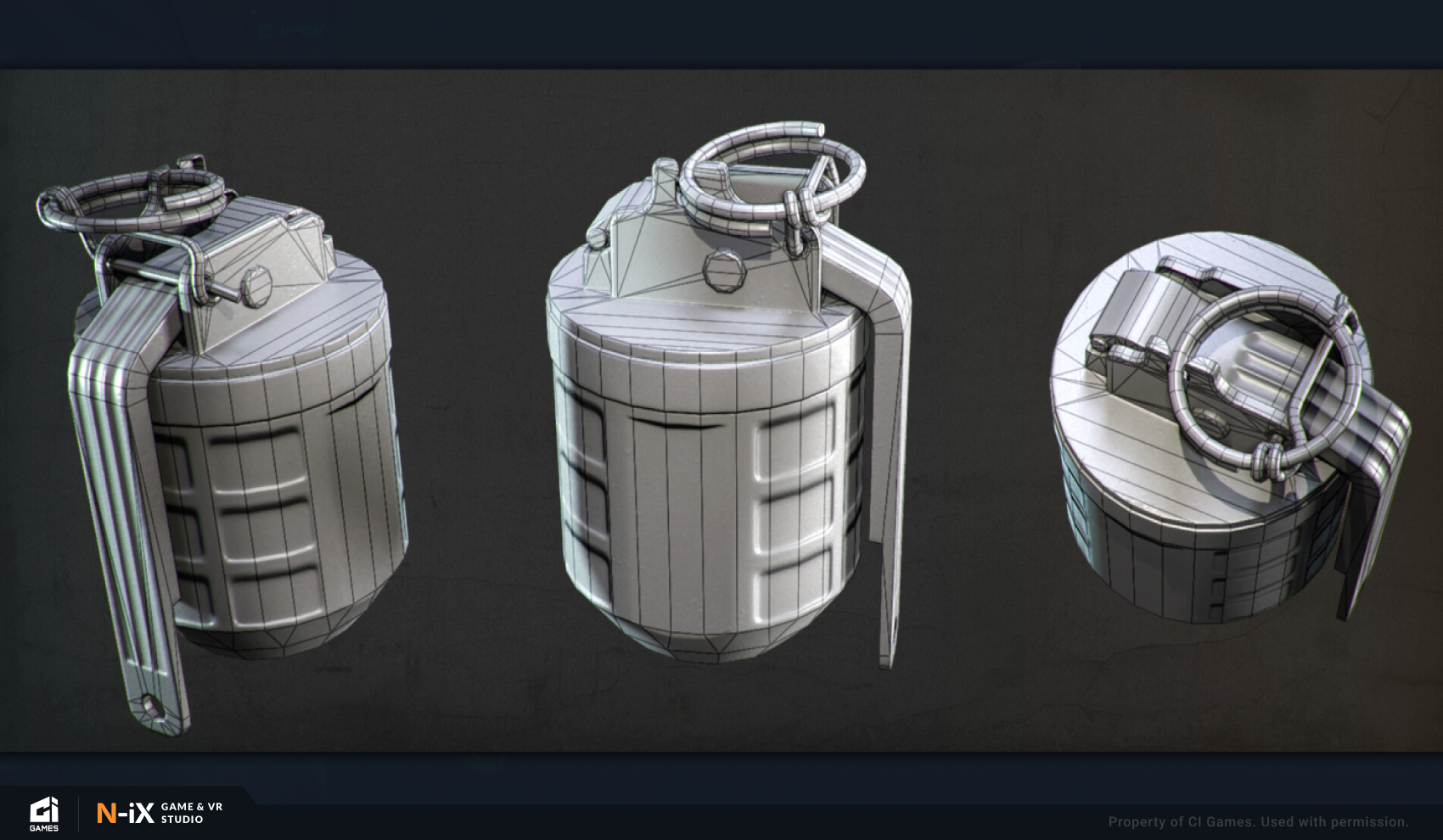 Released in 2021, Sniper Ghost Warrior Contracts 2 is the long-awaited continuation of the best-selling first-person sniping franchise. This time the game is set in Kuamar, a lawless region of the Middle East, located along the Lebanese and Syrian borders. Players take on the role of Raven, a Contract Sniper Assassin, as they attempt to take down a brutal dictatorship. Now able to take down targets from over 1000 meters away.

For this project, the task of N-iX Game & VR Studio’s team was to create a set of high-quality 3D weapon models. Since SGW Contracts 2 has a strong emphasis on realism (both graphical and mechanical), our artists carefully studied the structure and elements of the required weapons to create perfectly-accurate digital replicas.