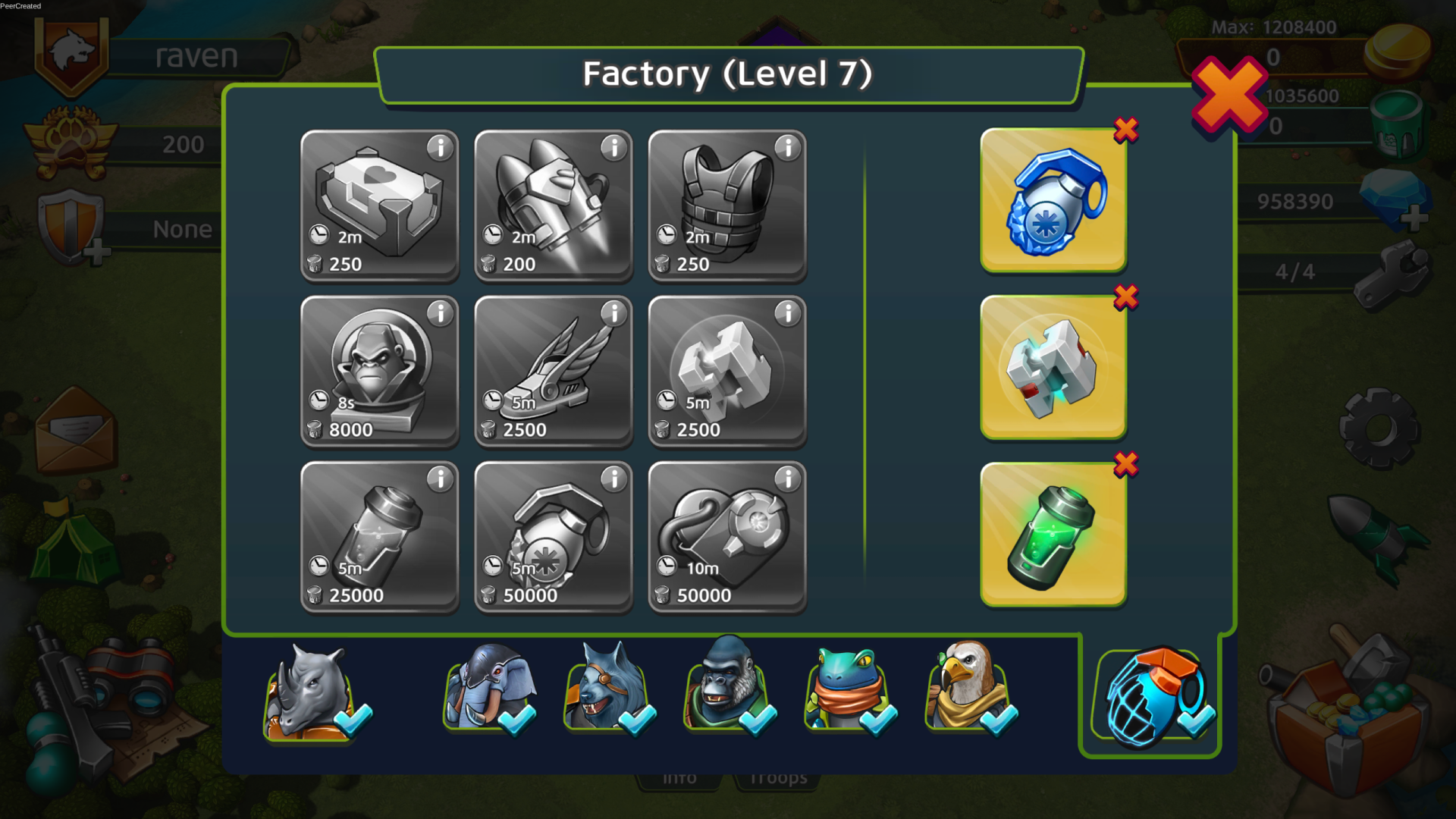 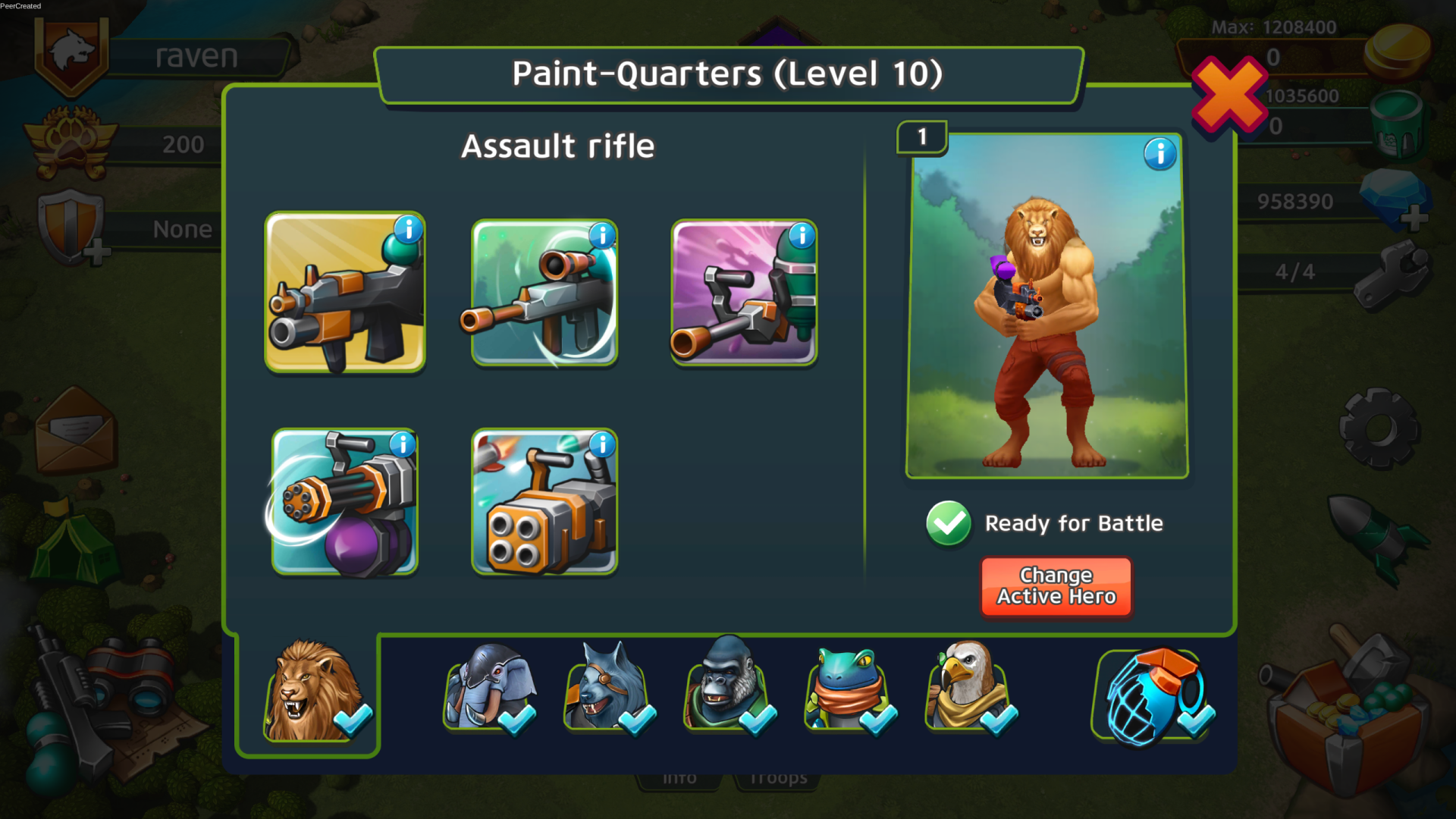 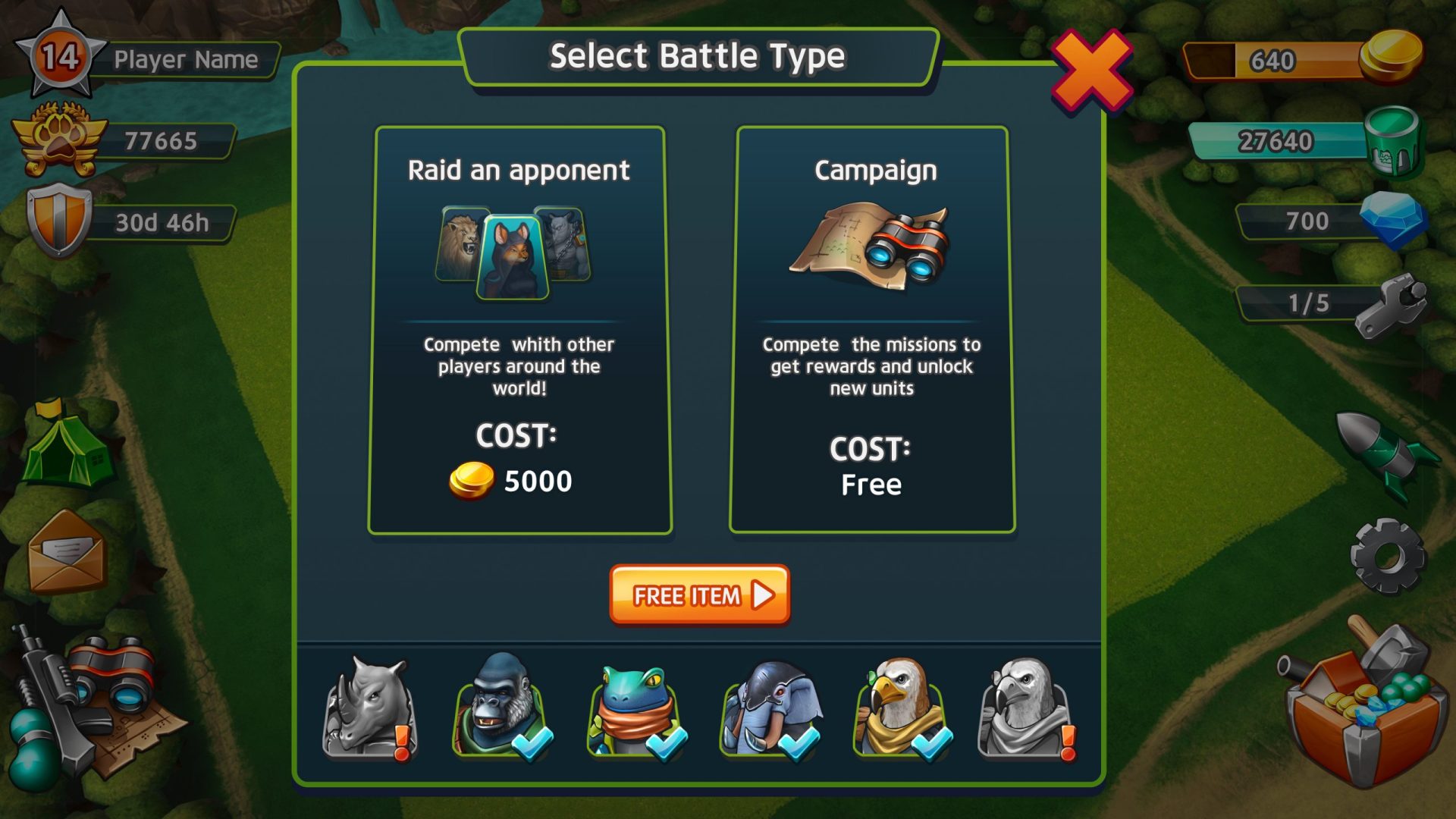 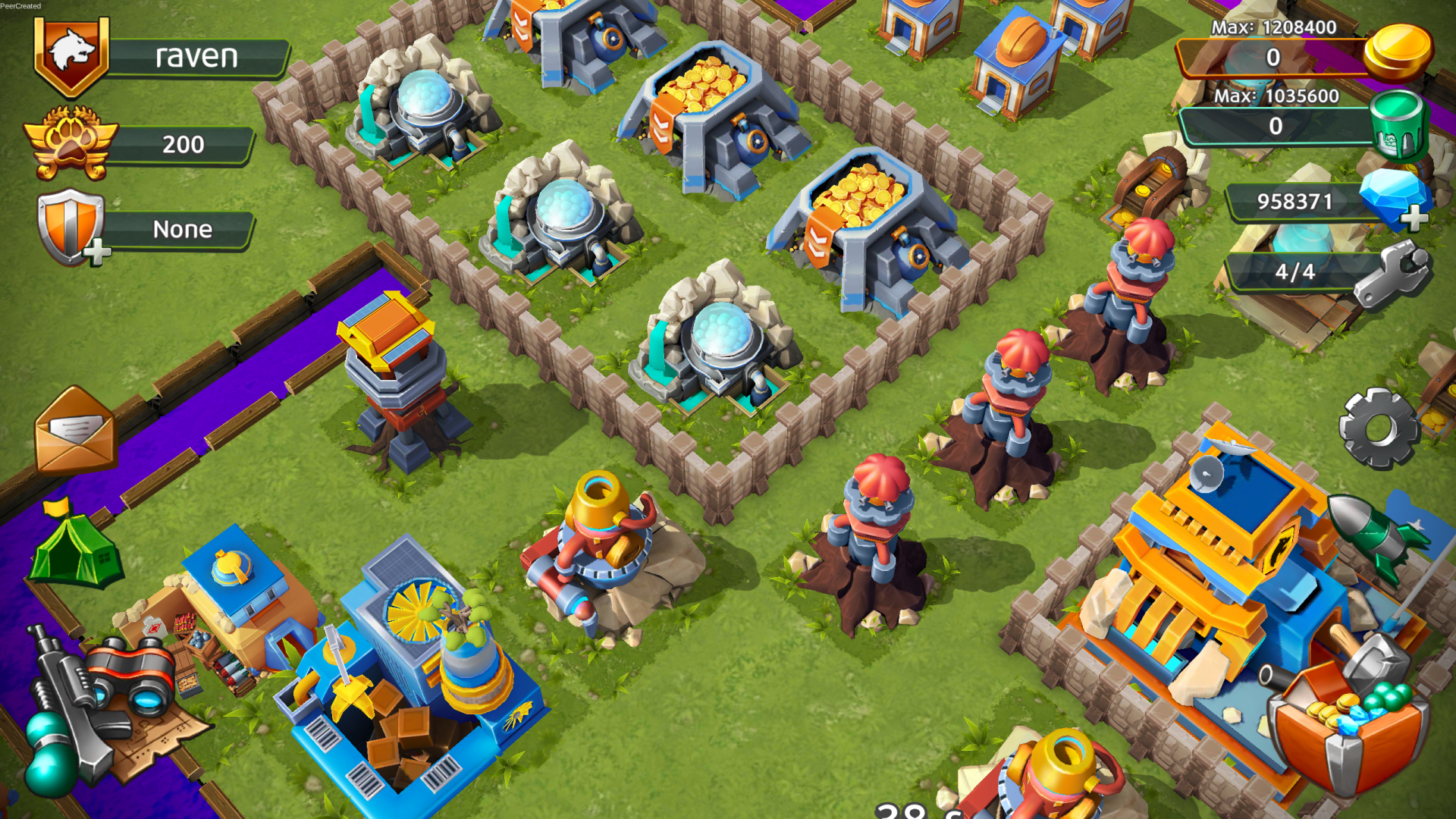 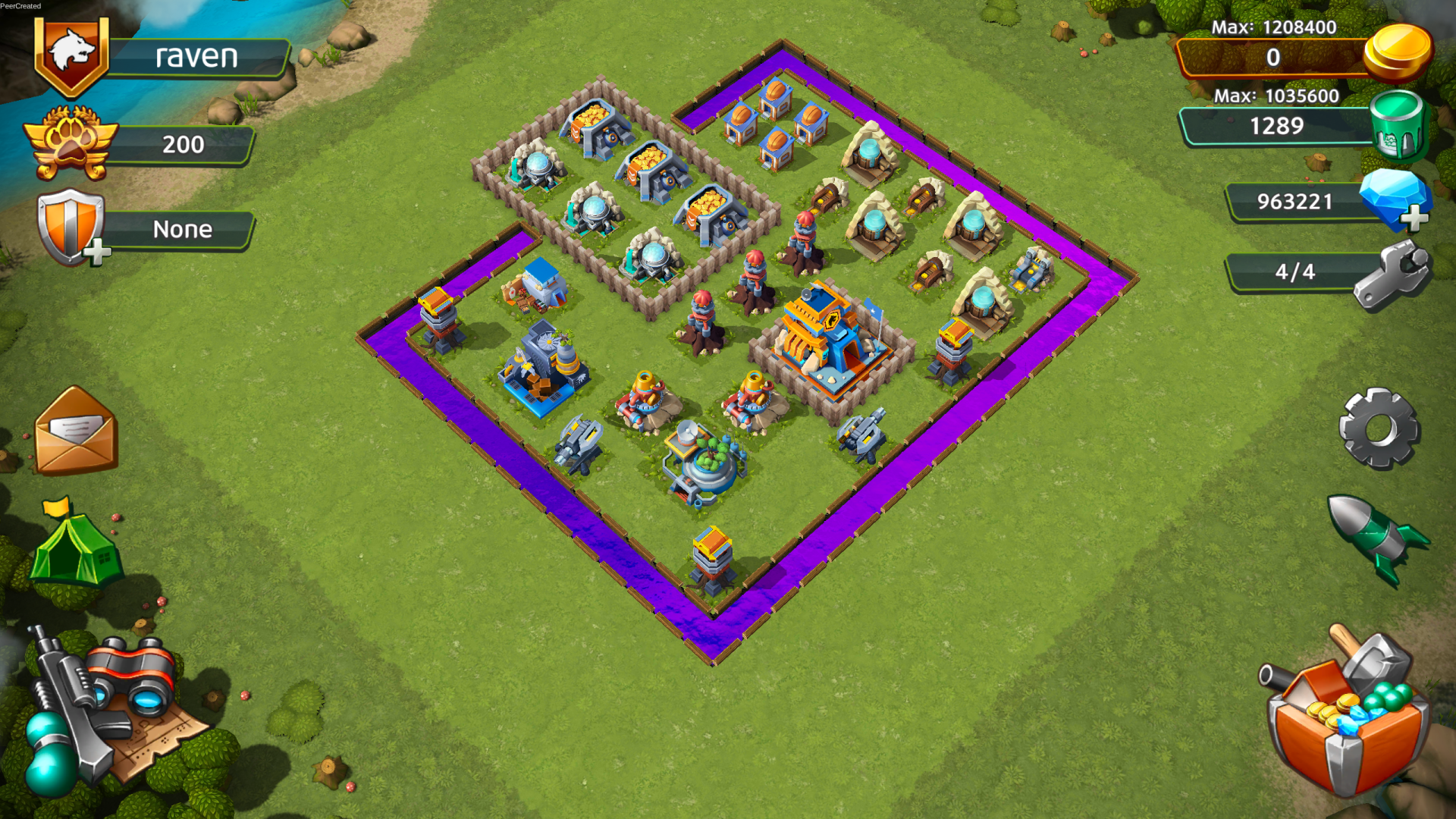 Motion Hive was looking for a reliable partner with strong full-cycle game development expertise, to make a mobile real-time strategy game from scratch. The client had an idea for a game where people can cooperate with each other, form tribes, operate units with a unique set of skills, attack other players, and defend their bases.

N-iX Game & VR designed every component of the Jungle Paintball game design in close cooperation with Motion Hive to ensure the game follows the client’s vision.

Jungle Paintball is a real-time strategy where players can take the role of a base commander and take part in battles for territory. The game has several game modes including 2v2 multiplayer and single-player campaign.

To make an eye-appealing game, N-iX Game & VR team paid huge attention to its graphics and style. Before finding the game’s unique art style, our team executed many sketches and artworks, performed in various styles.

N-iX Game & VR team paid extra effort to optimize the game through code, network refactoring and asset optimization to make sure it all runs smoothly on a wide range of devices.

N-iX Game and VR studio finished end-to-end development of Jungle Paintball and the game was released in September 2016 on Google Play, App Store and on the alternative marketplace called Cafe Bazaar.

Motion Hive is completely satisfied with the quality of an end-product and players gave Jungle Paintball a warm welcome with a score of 4.3 on Google Play.