On the recommendation of our partners from Paradox Interactive, Stage Games teamed up with N-iX Game & VR Studio to build a coherent User Interface for their upcoming sci-fi strategy game Desynced. 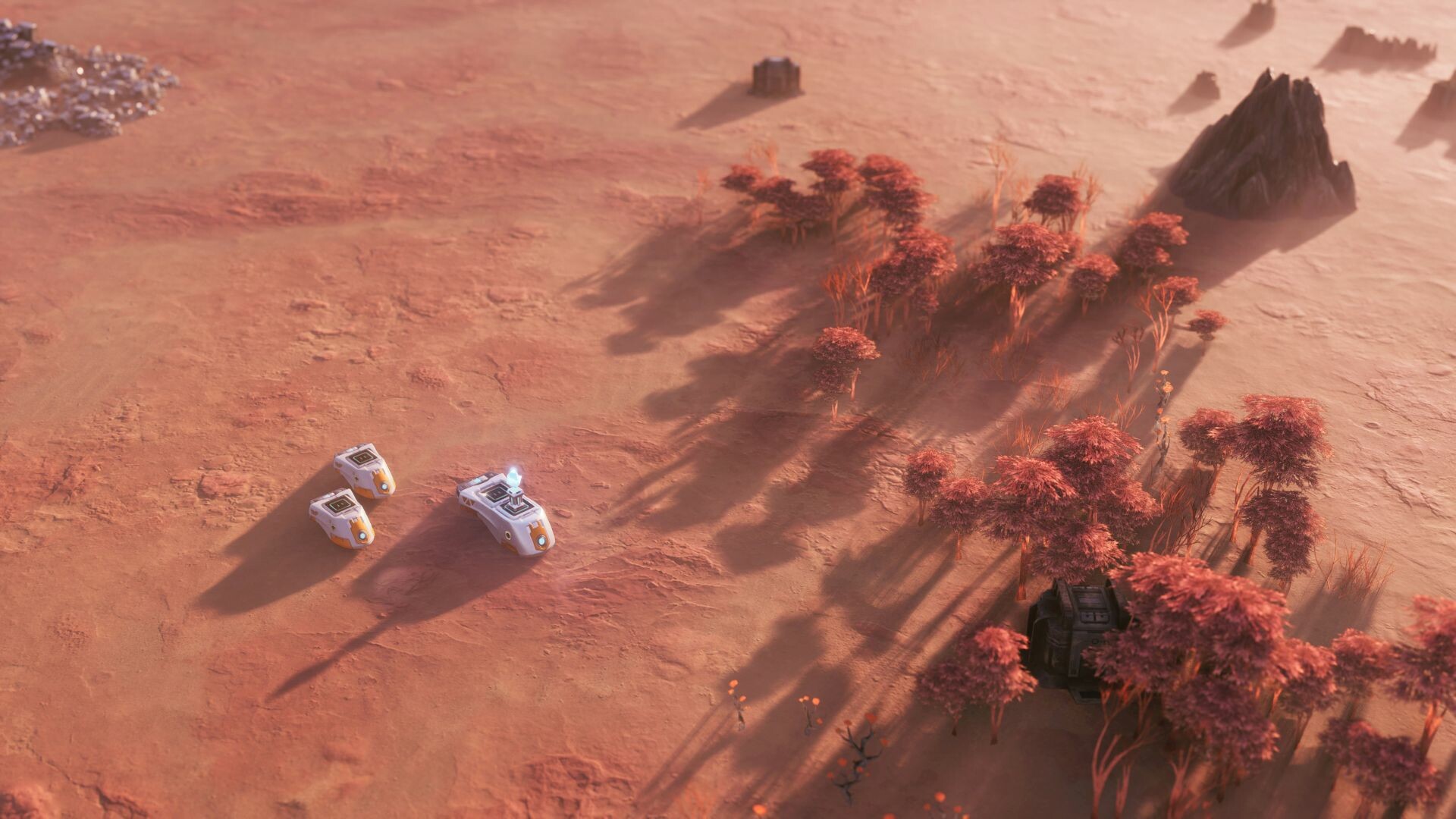 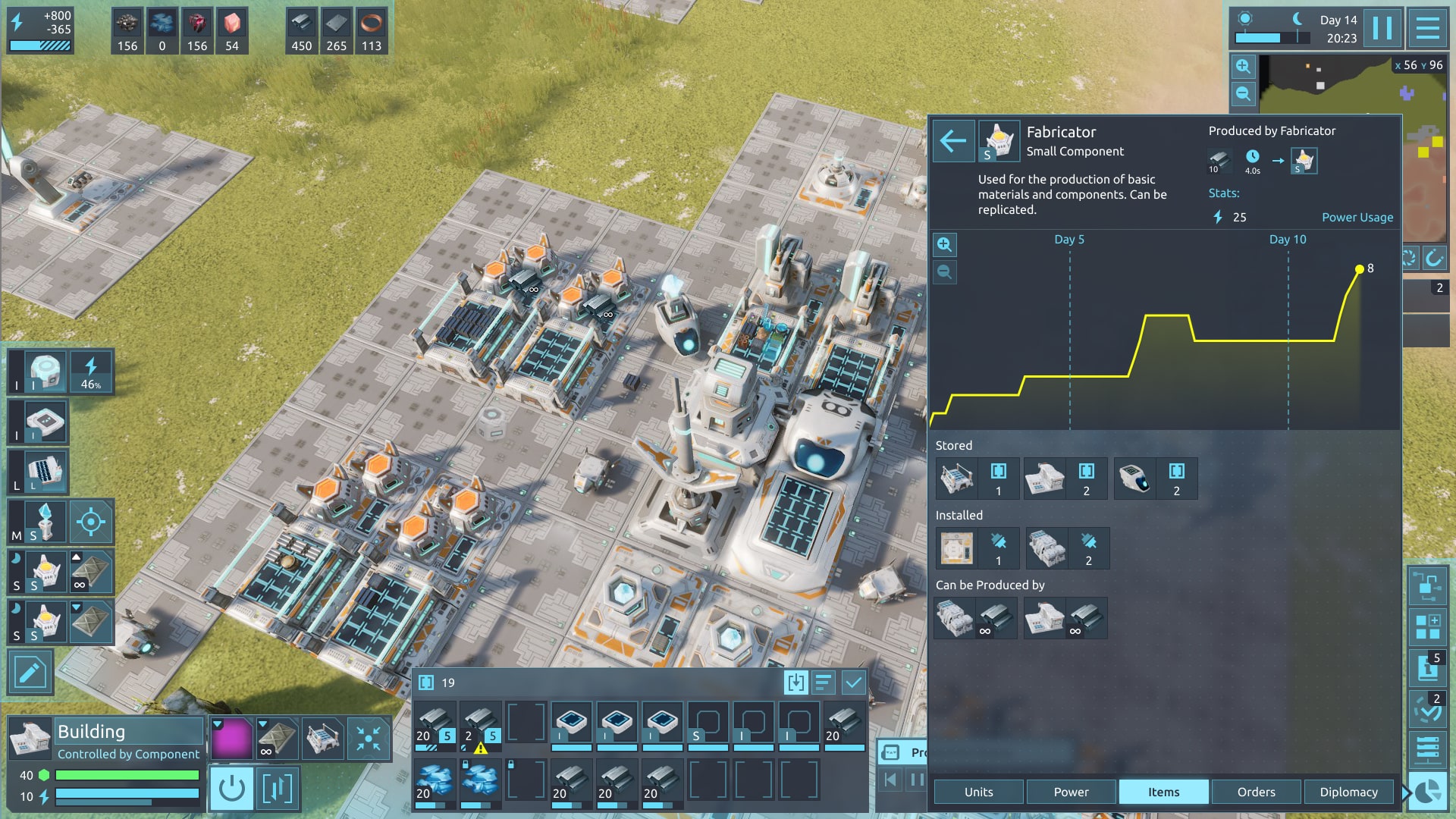 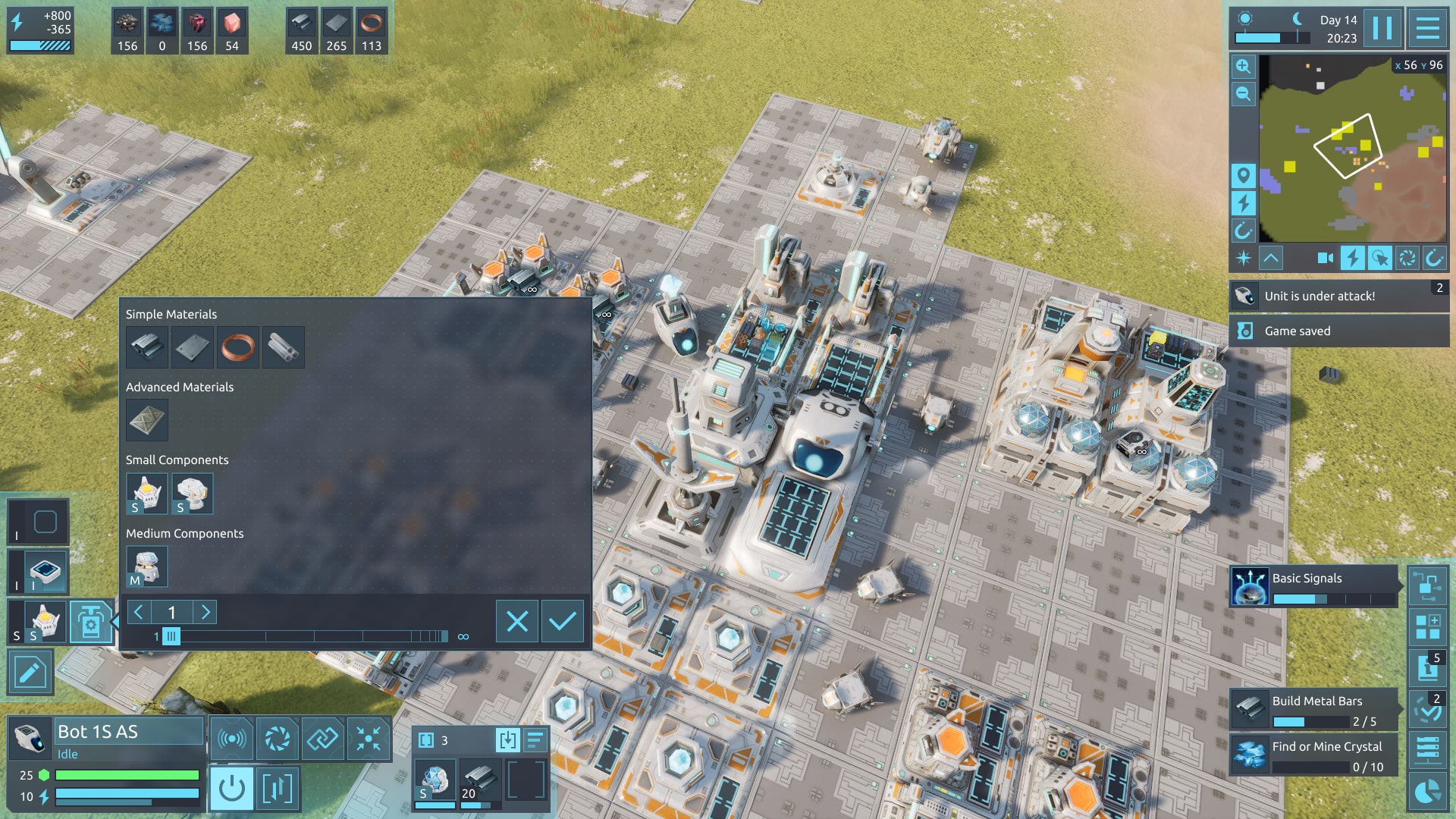 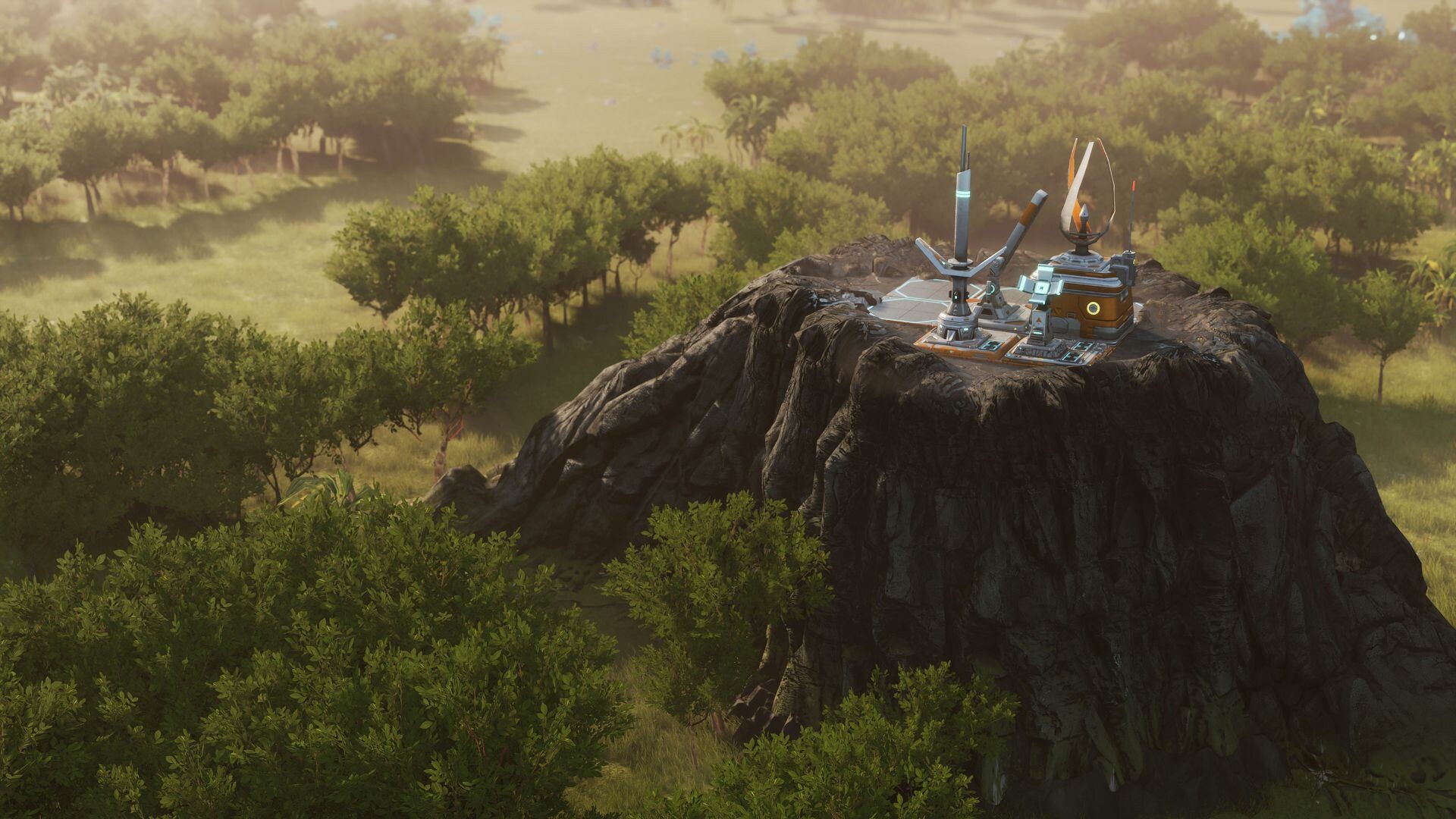 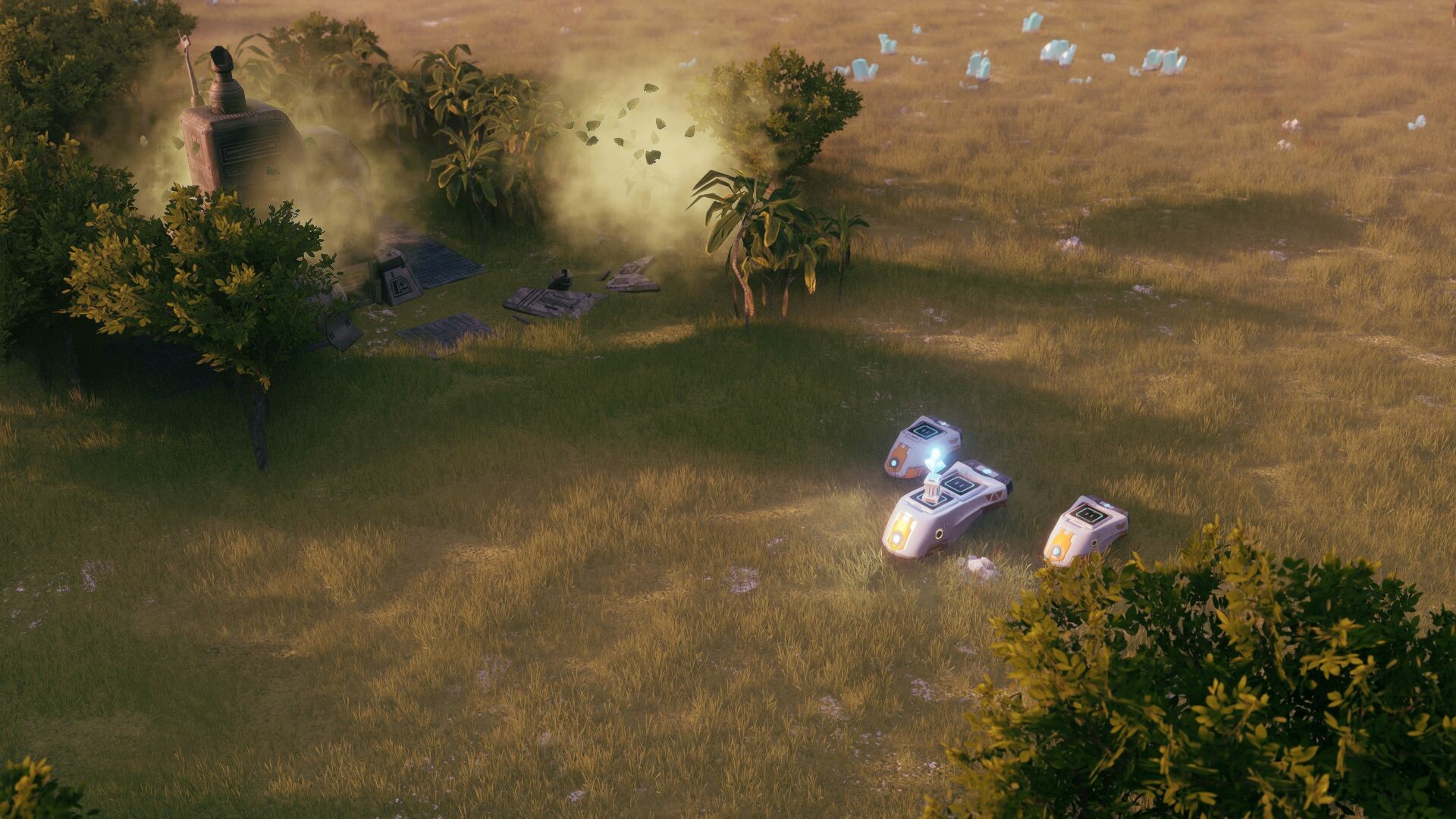 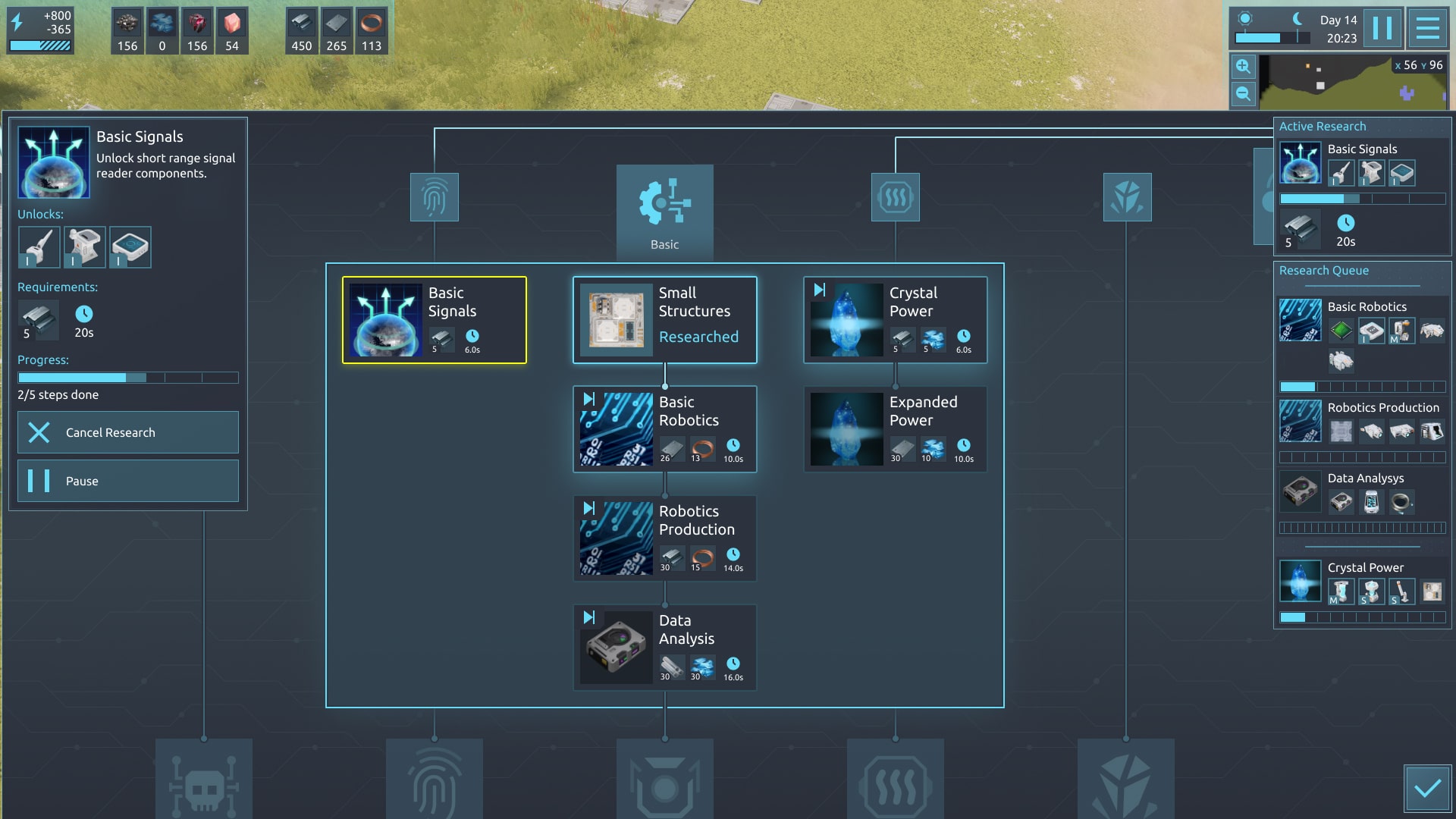 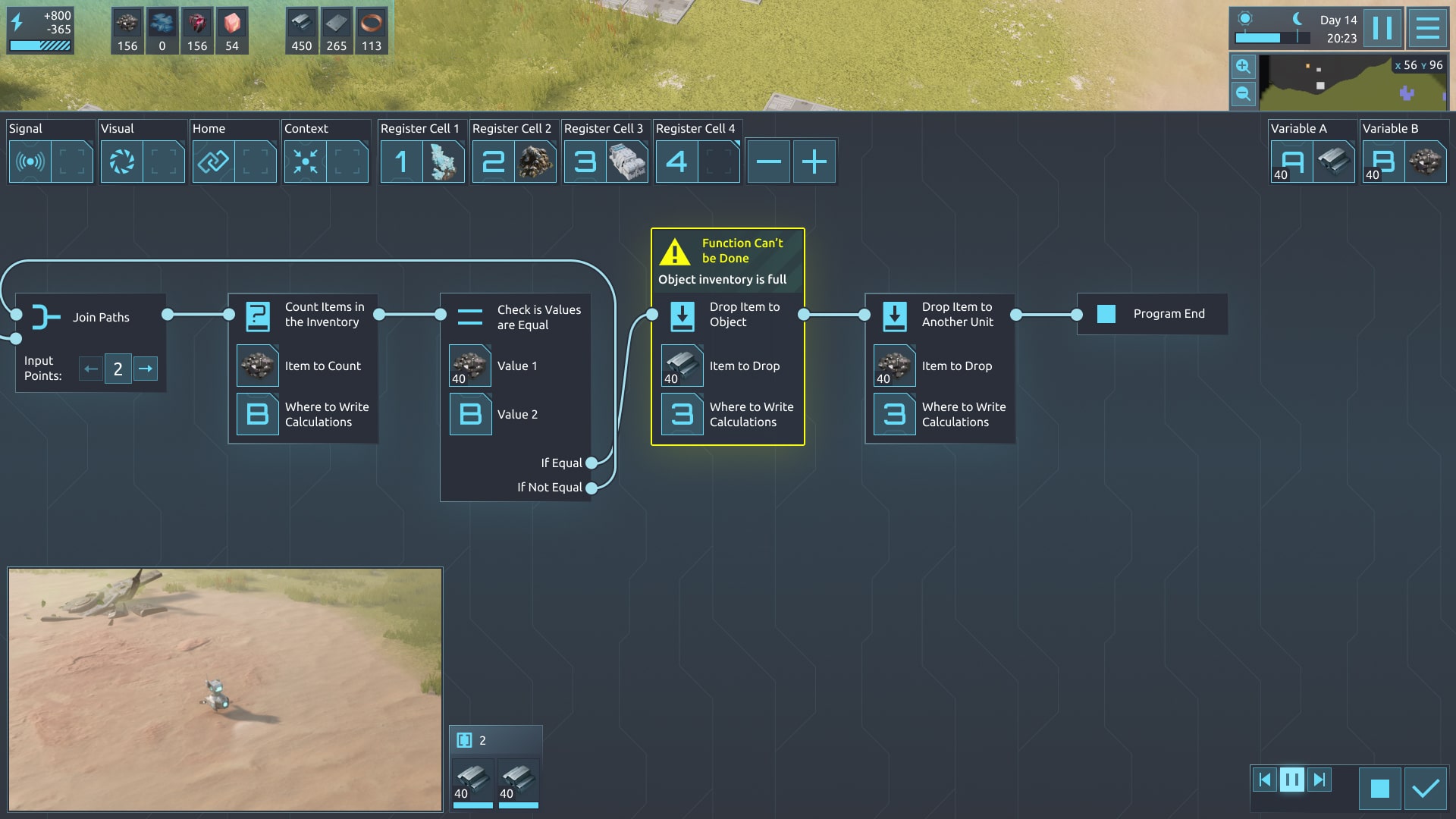 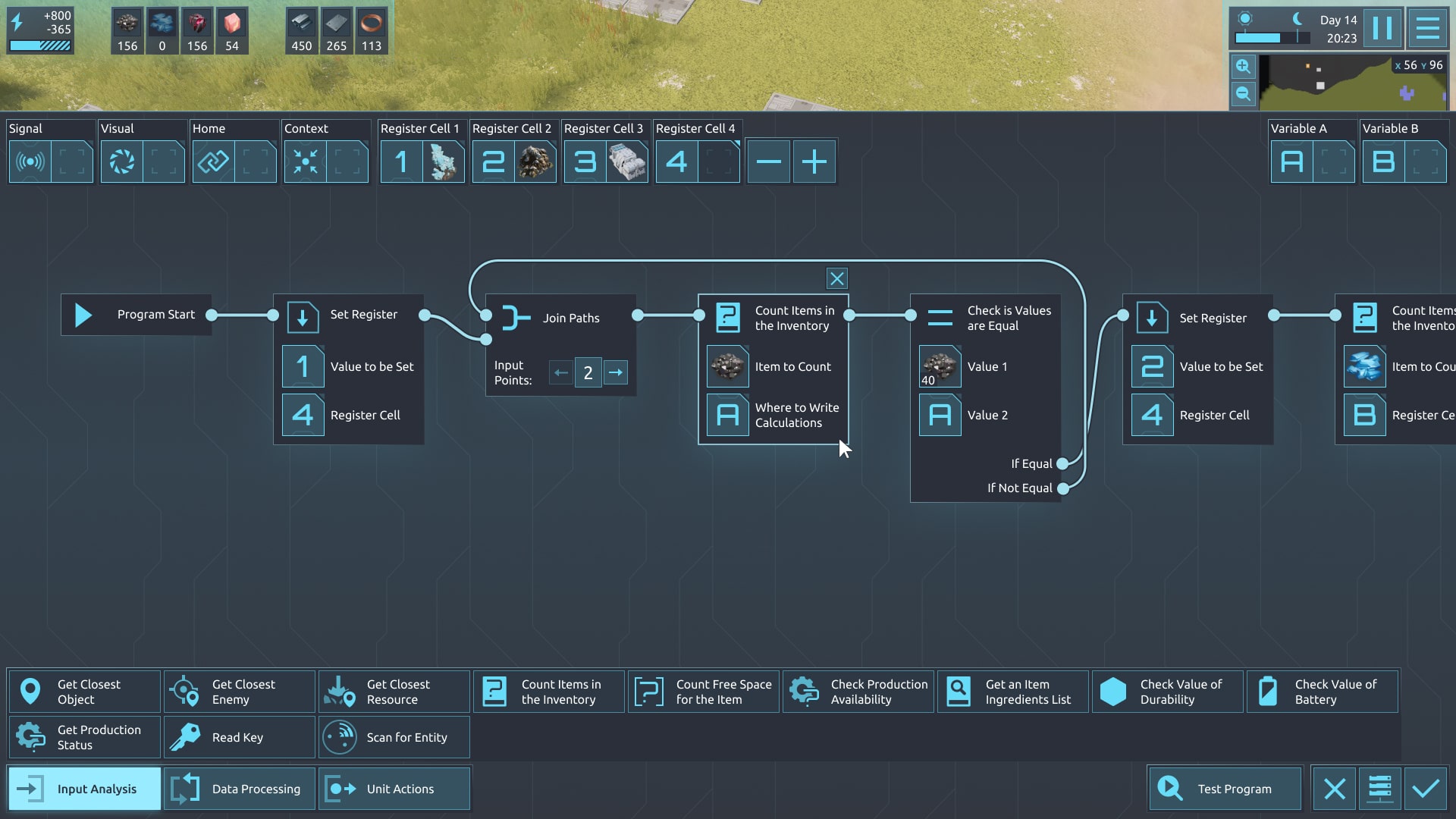 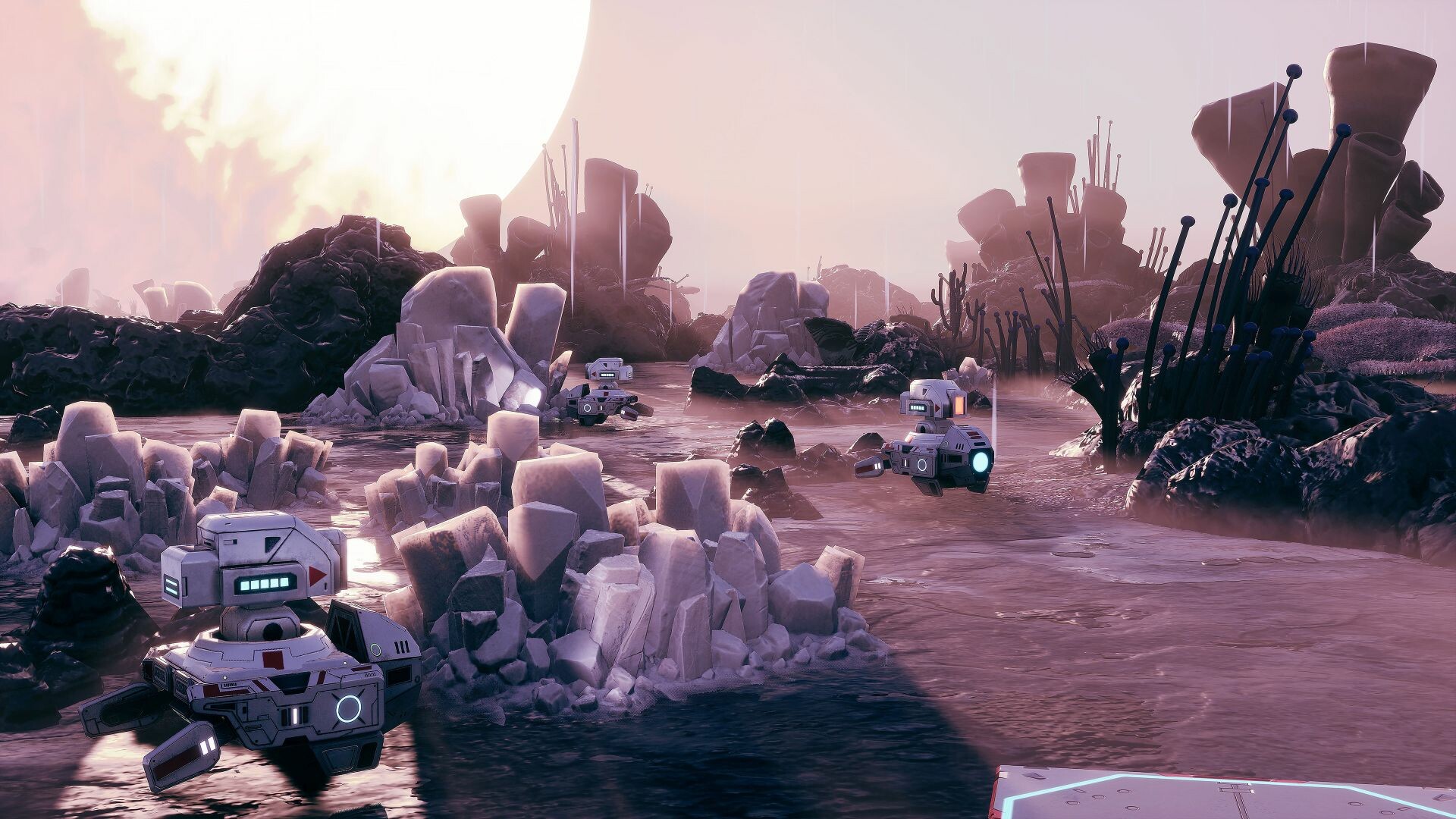 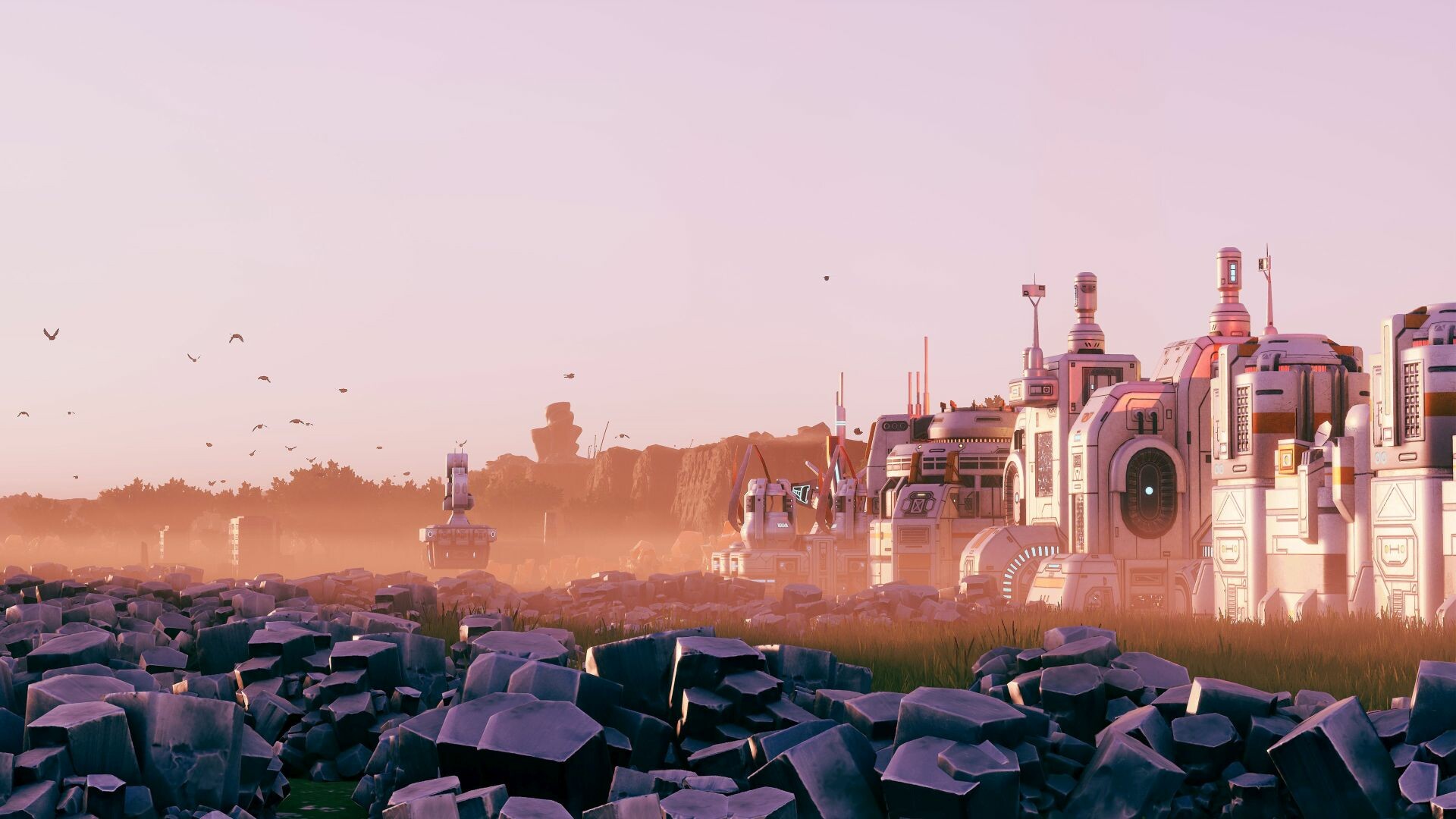 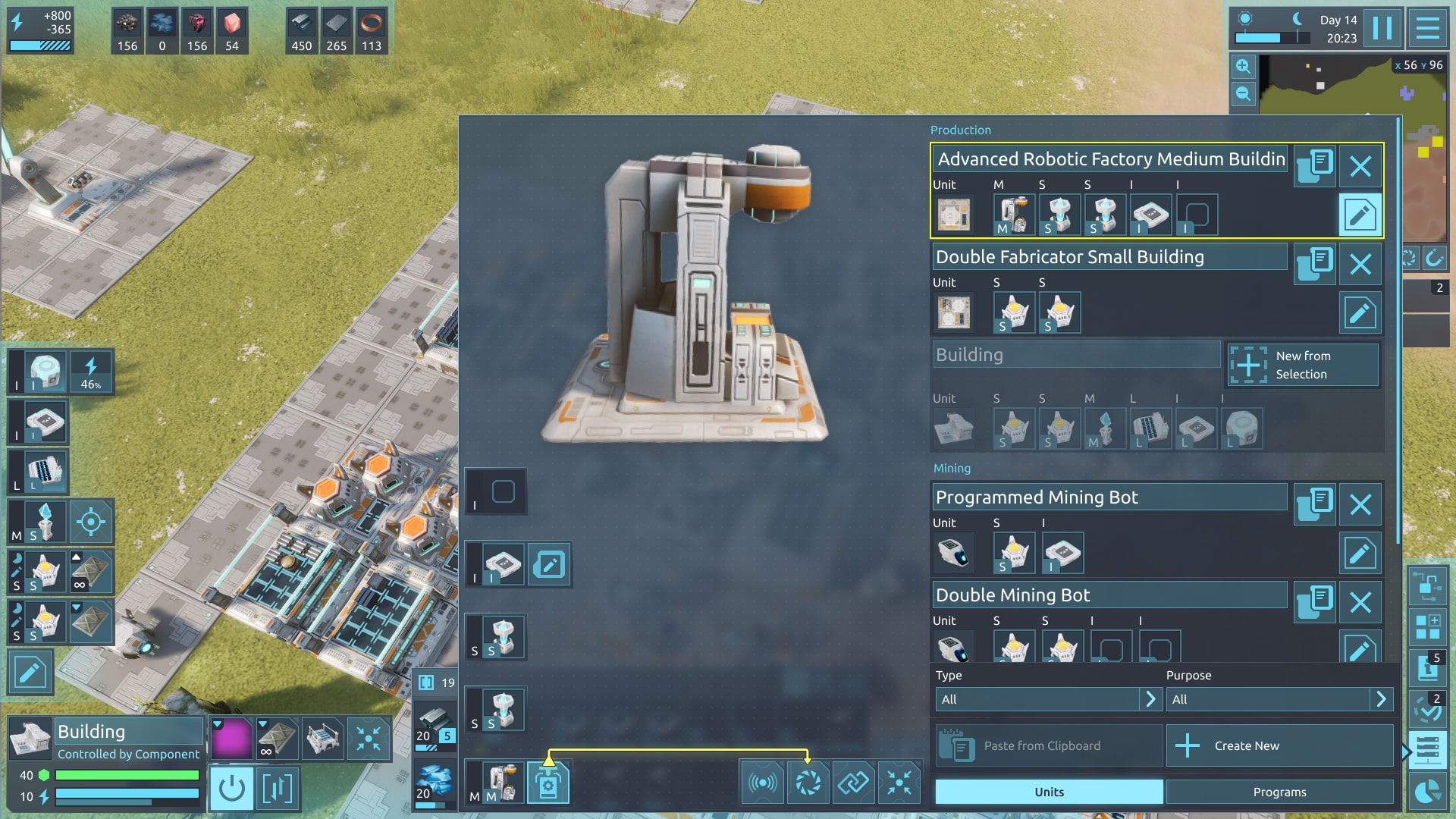 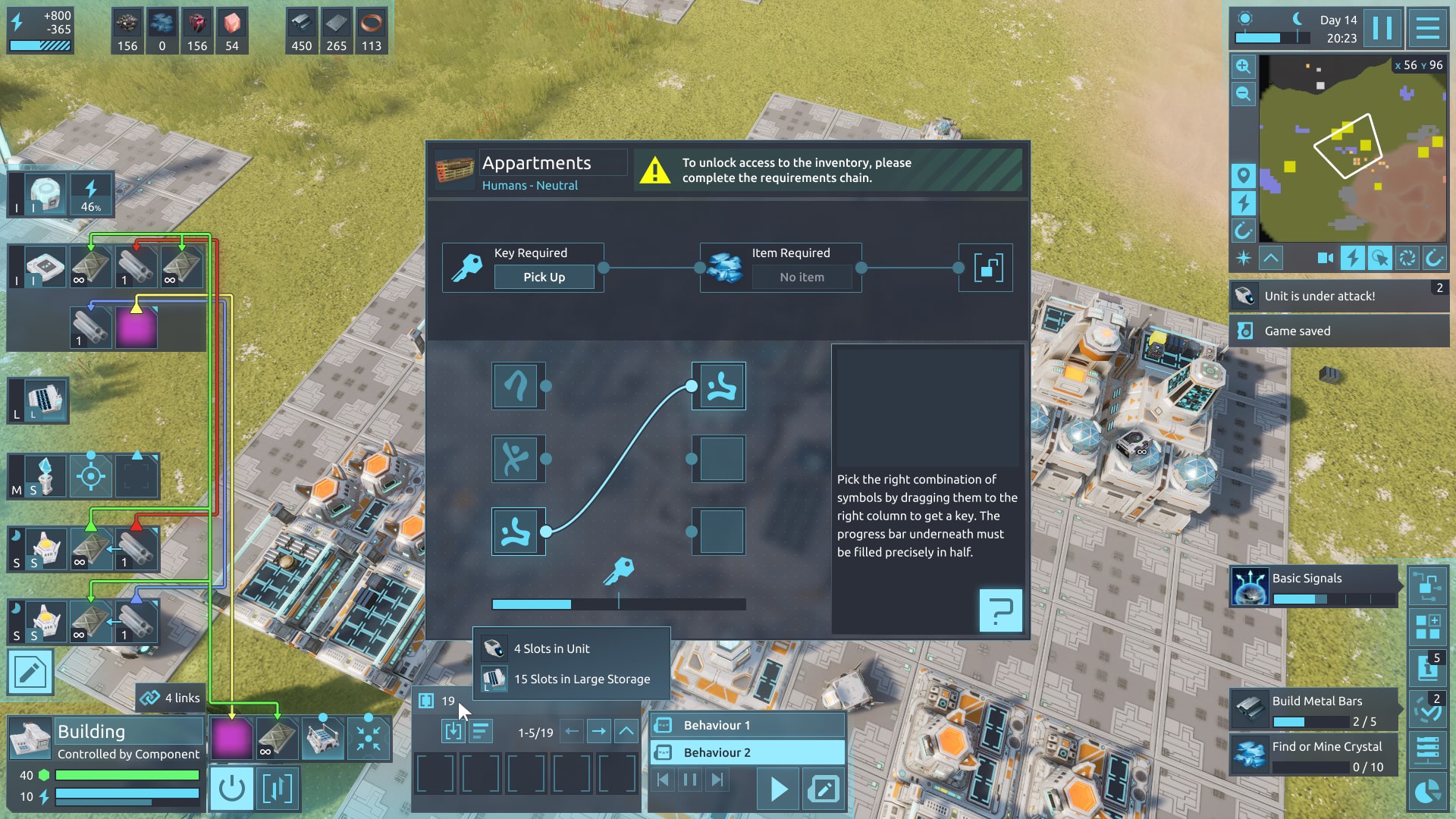 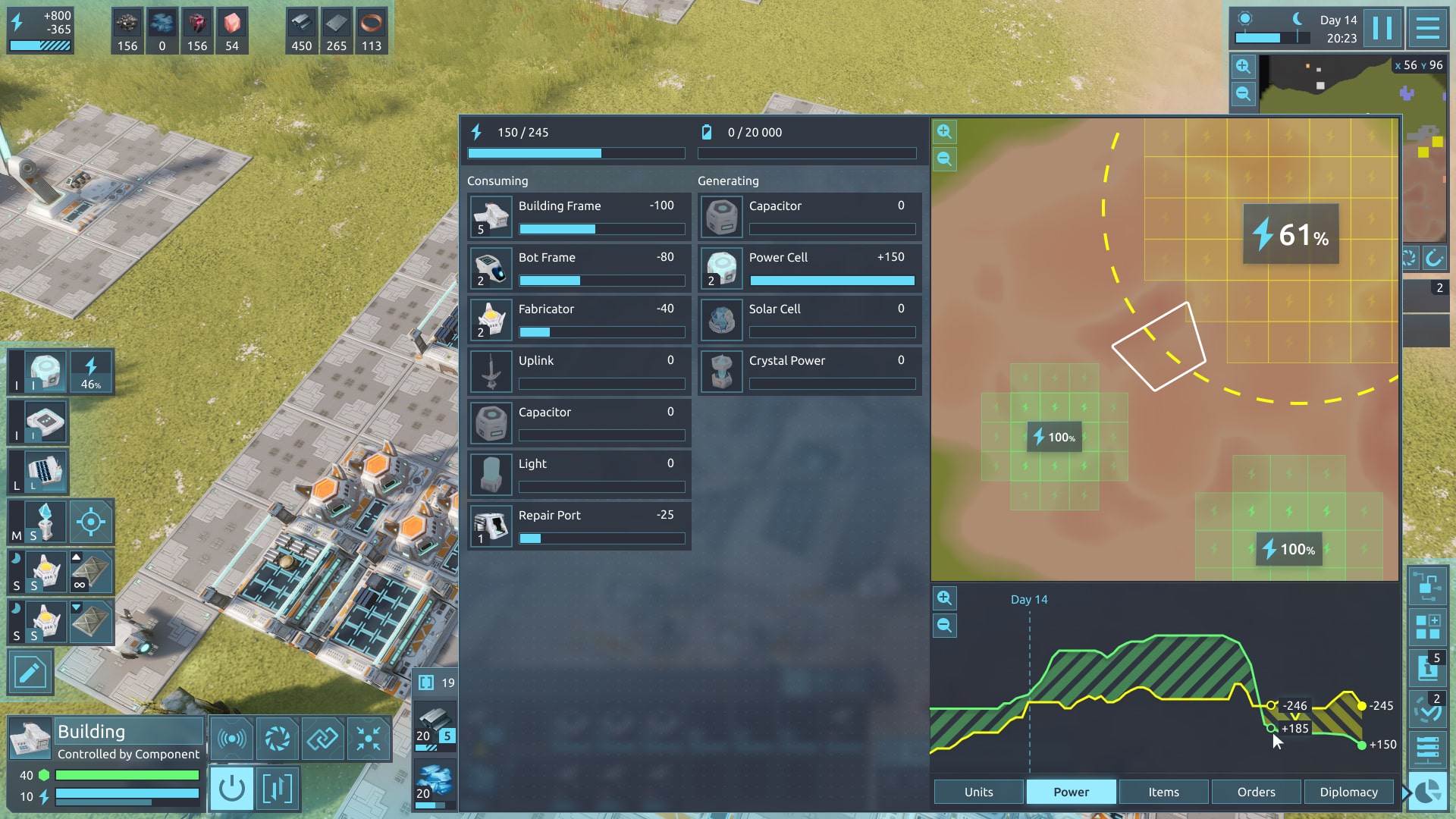 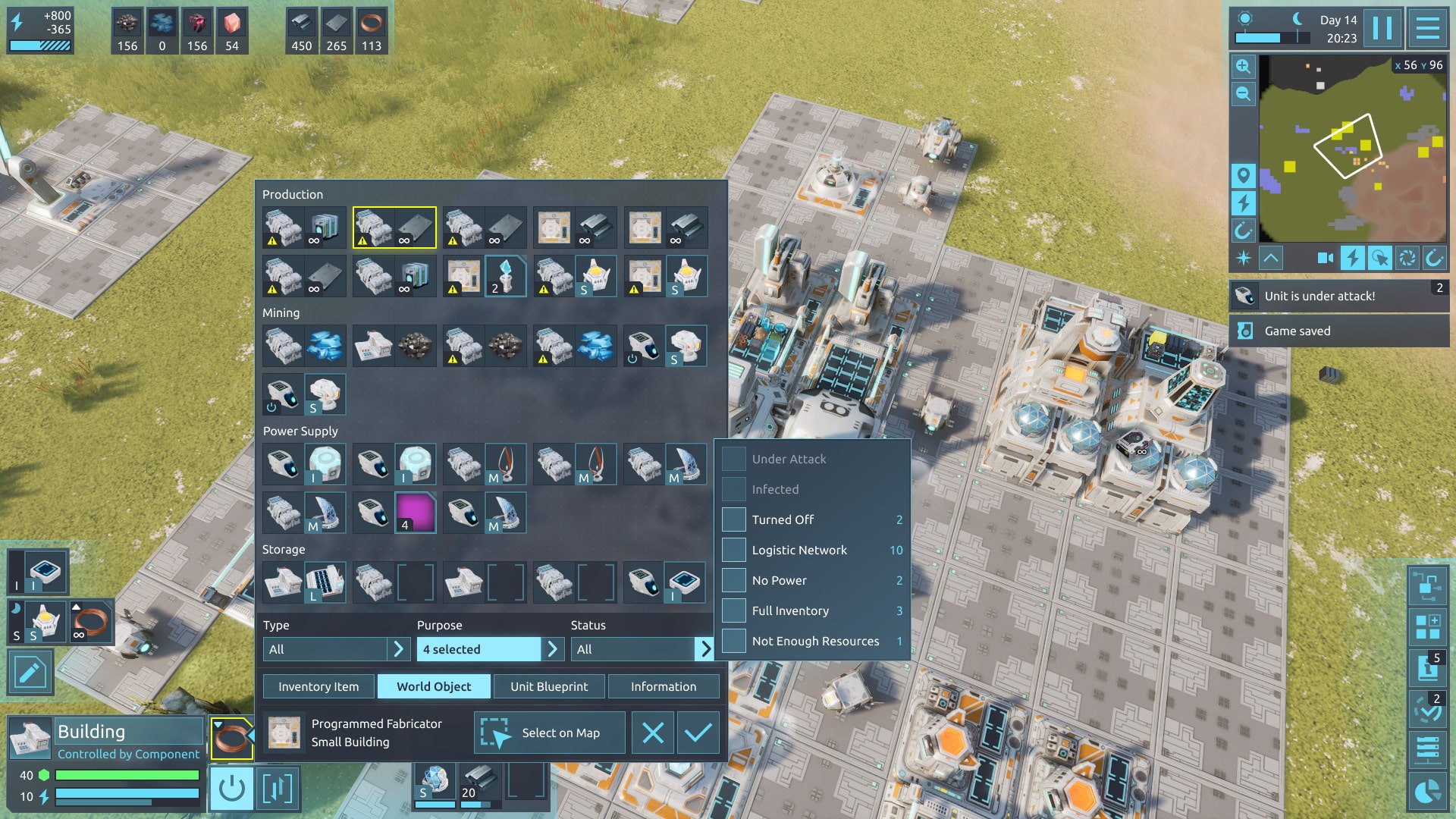 Desynced is a sci-fi survival strategy game that is being developed by Stage Games, a Tokyo-based studio formed by the game dev industry veterans. The events take place in a world where AI is on the brink of self-awareness. Players get to explore new territories and biomes, harvest resources, build bases, and fight off hostilities using fully customizable units. The game features:

N-iX Game & VR Studio’s task was to develop understandable logic and a distinctive style for the entire User Interface of the product. With a game of such complexity as Desynced, it was important to come up with effective management of displayed information and to avoid feature overload and possible cognitive friction. We wanted the UI to be accessible to new players from the get-go and to make every element on the screen seamlessly blend into the player experience. Over the course of our cooperation with Stage Games, the N-iX team contributed with the following UI design deliverables:

In Desynced, every unit or building is a template for which players decide the functionality. This means that you can reprogram and equip each unit with Components to define their role, such as calculating resources, performing a specific action, etc. At the same time, individual Components of the system can communicate with each other, creating a complex mechanism that can operate on its own and autonomously react to various game factors.

In order to succeed, players have to quickly and effectively automate various game processes. Here, everything depends not only on the creativity and skills of the player but also on a thought-out UI logic. For the visual representation of such a complex system, we decided to use visual programming similar to node graph architecture in Unreal Engine. Thus, as simple as drag-and-drop, players can connect different entities into one system, improve their templates, debug with the help of visual hints, and much more.

Together we managed to build a coherent and intuitive User Interface able to display complex functionality and information without hindering the player experience. It was an exciting challenge for the N-iX team, and our pleasure to work with Stage Games on such an outstanding strategy game.