Take advantage of our turnkey game testing services to ensure the best player experience on all platforms, including VR.

At N-iX Game & VR Studio, we strive to provide the most comprehensive QA testing services. We check each aspect and guarantee all issues are spotted, the game is optimized in terms of performance, and runs flawlessly on desired platforms.

Before the project starts, our seasoned QA experts thoroughly study the game, plan the project scope with a well-defined timeline and prepare test documentation. 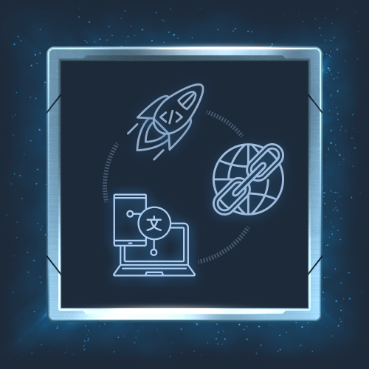 As basic game testing, functionality tests aim to ensure the game works properly and meets all developer’s requirements. During this testing, our QA engineers identify all major bugs and crashes that may downgrade players’ experience and perform bug reporting. 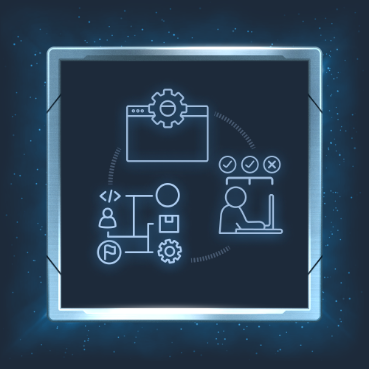 Our QA team utilizes a wide range of tools and devices to audit game compatibility, checking all possible system configurations and setup options. We will ensure your game installs and works smoothly on each device — PC, consoles, or mobile platforms.

Optimized performance of the game is key to the best user experience. We perform multiple tests to analyze gameplay, graphics, and multiplayer functionality to prevent it from freezing and other loading issues. 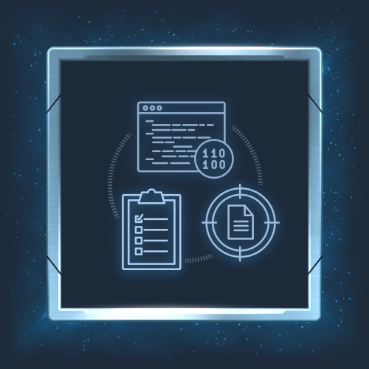 We are experienced with all the most popular game platforms and are ready to help you with game compliance testing on each of them. Whether it’s Sony, Microsoft, Nintendo, iOS, or others, our team ensures the game meets all the store requirements and passes the compliance check.

Game & VR Studio technical experts have profound VR expertise and helped many clients successfully test and launch dozens of VR projects. We have experience with all existing platforms including the newest ones like Vive Cosmos, Pro Eye, Oculus Quest 2, Hololenz 2, Magic Leap, and many more, and we know all the pitfalls of testing for such platforms may bear. We are ready to design a VR testing solution that perfectly meets the requirements of your project, including platform-specific test cases, features verification, scanning usability, and intuitiveness. Taking to account the specifics of the VR gameplay, we offer several testing approaches:

Applicable for VR projects based on head movements control system. These are prevalent projects, testing of which can be performed on a testing station and does not require additional space or other special conditions.

Testing for VR headsets that include a hands and fingers motion controller system. Our QA engineers test such systems in an environment that allows not only checking a general hand-tracking performance and system stability but also the accuracy of movements.

Projects with a high level of user freedom and immersion require open space testing to run through numerous complex test cases and scenarios to ensure that full range of movements for the best user experience.

Let us know about your needs and our technical design team will propose a detailed plan of how you can transform your business leveraging the capabilities of immersive technology and our experience.

Being one of the earliest adopters of VR technology, we are a team that delivered more various and sophisticated VR and AR projects to our clients than other vendors. We accumulated knowledge that let us perform testing of VR-based games and other applications faster and more efficiently than anyone else.

We have experience with all existing VR platforms including the newest ones like Vive Cosmos, Pro Eye, Oculus Quest 2, Hololenz 2, Magic Leap, and the most popular headsets by HTC, and Microsoft. We perfectly know all the pitfalls of development and testing for such platforms.

You can get your outsourced testing team within weeks thanks to our talent reserve, proven recruitment capabilities, and a strong employer brand. We will support you in aligning your teams, technology, and business processes. Our clients have a full overview of production milestones, team configuration, and budget.