N-iX Game & VR Studio teamed up with Wargaming in 2018, and since then we’ve been delivering high-quality art for their game phenomenon – World of Tanks. Over this time, our team of artists has contributed with 2D & 3D art production expertise for a number of in-game events. 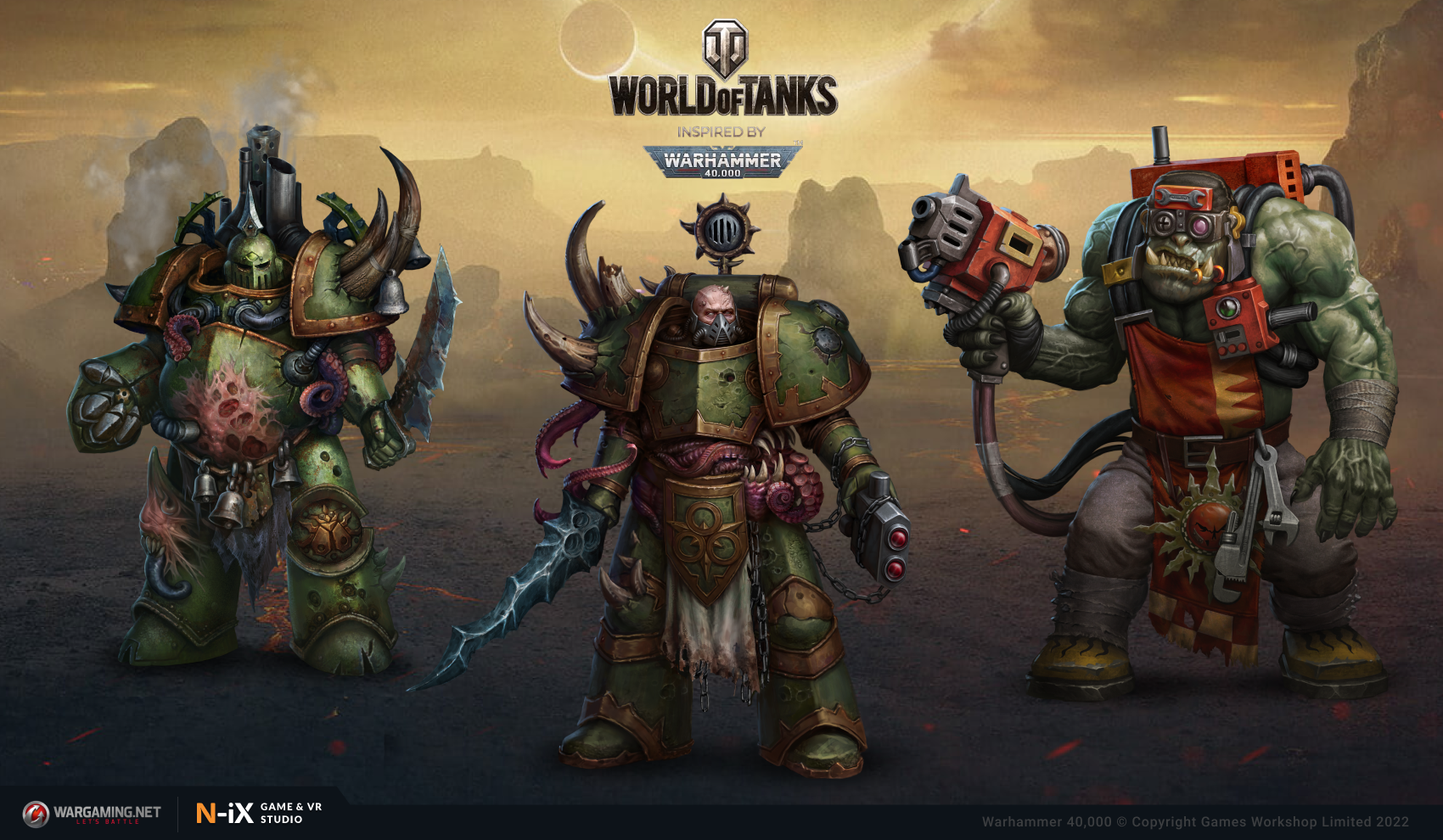 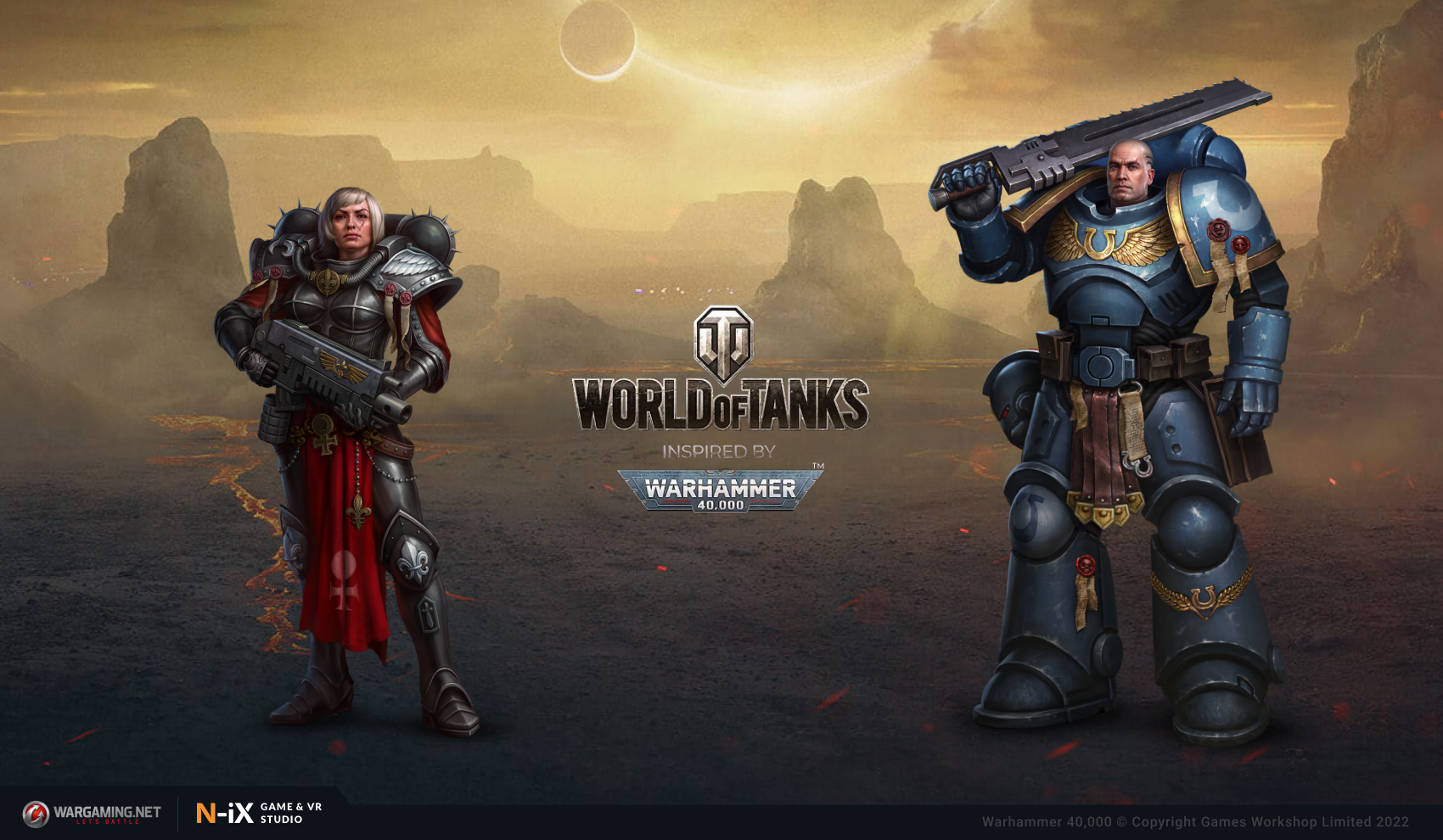 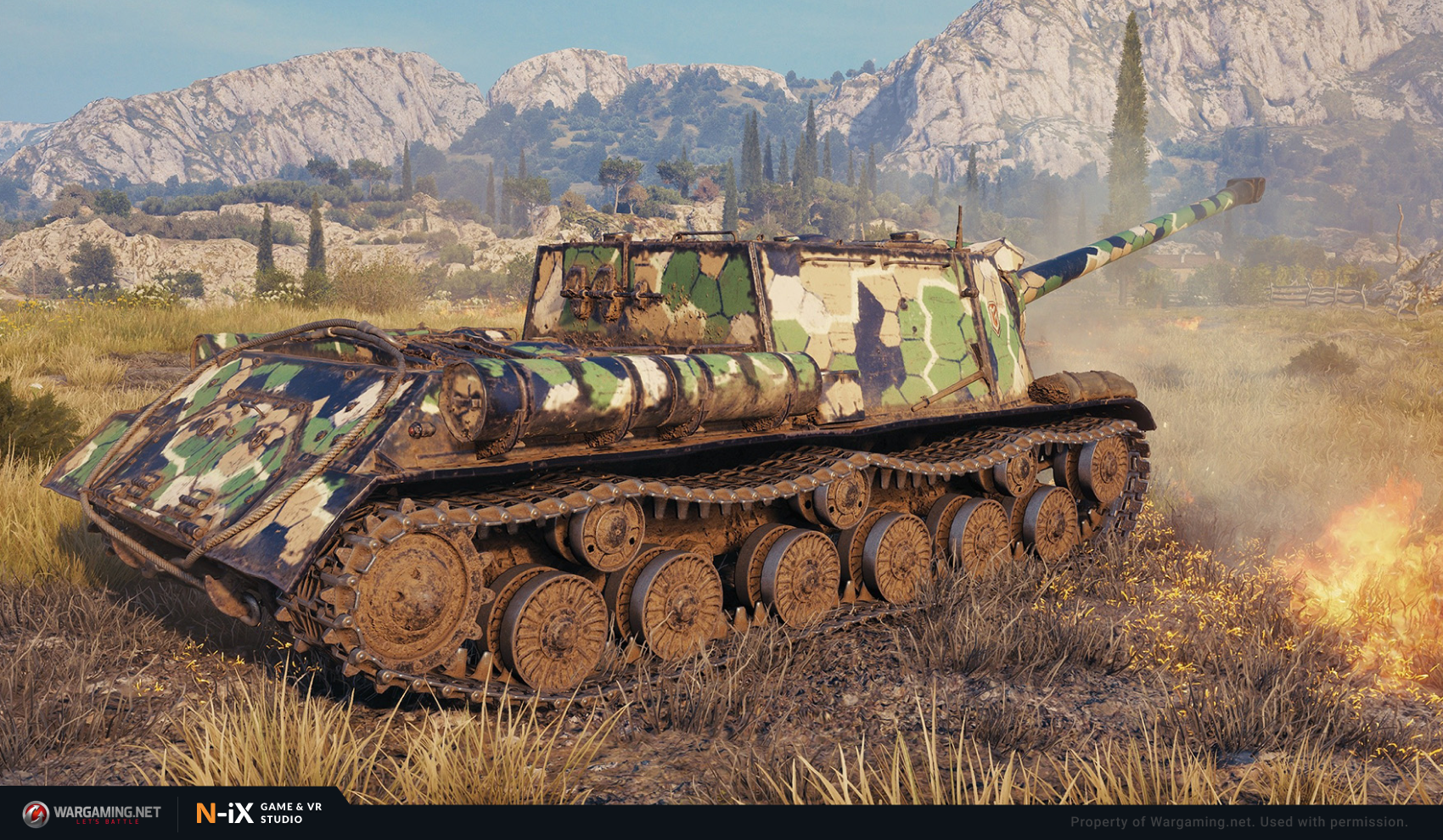 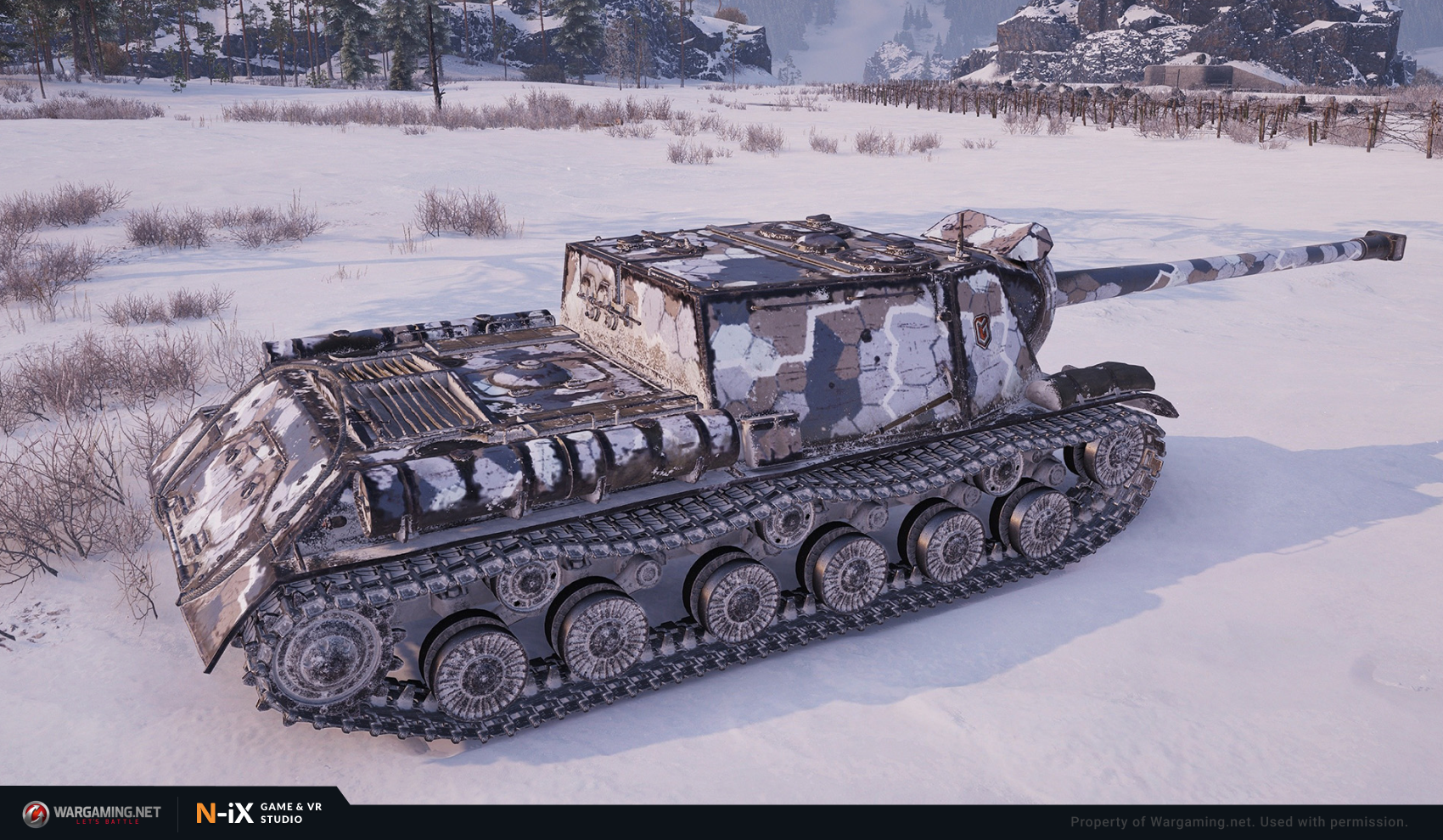 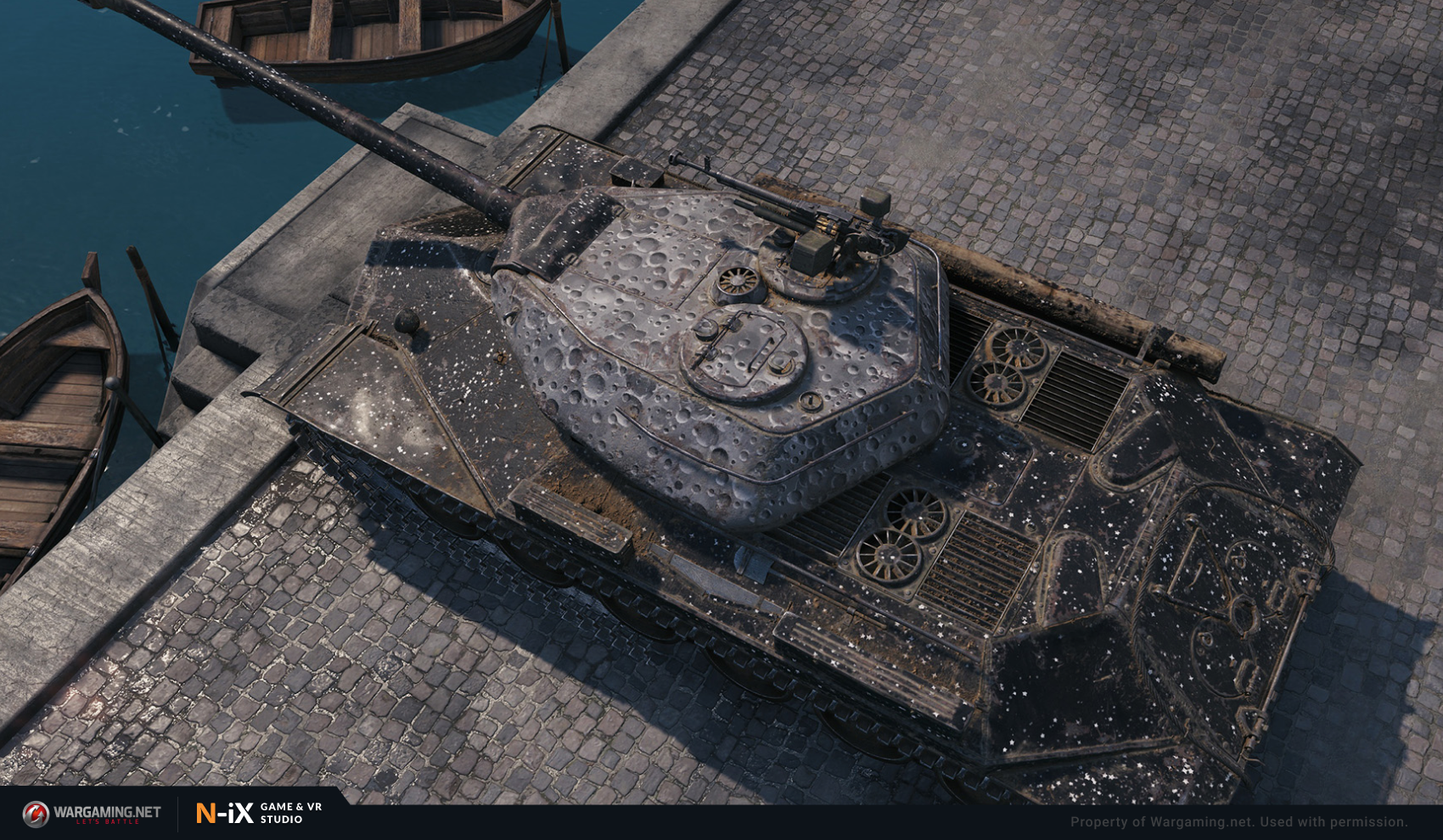 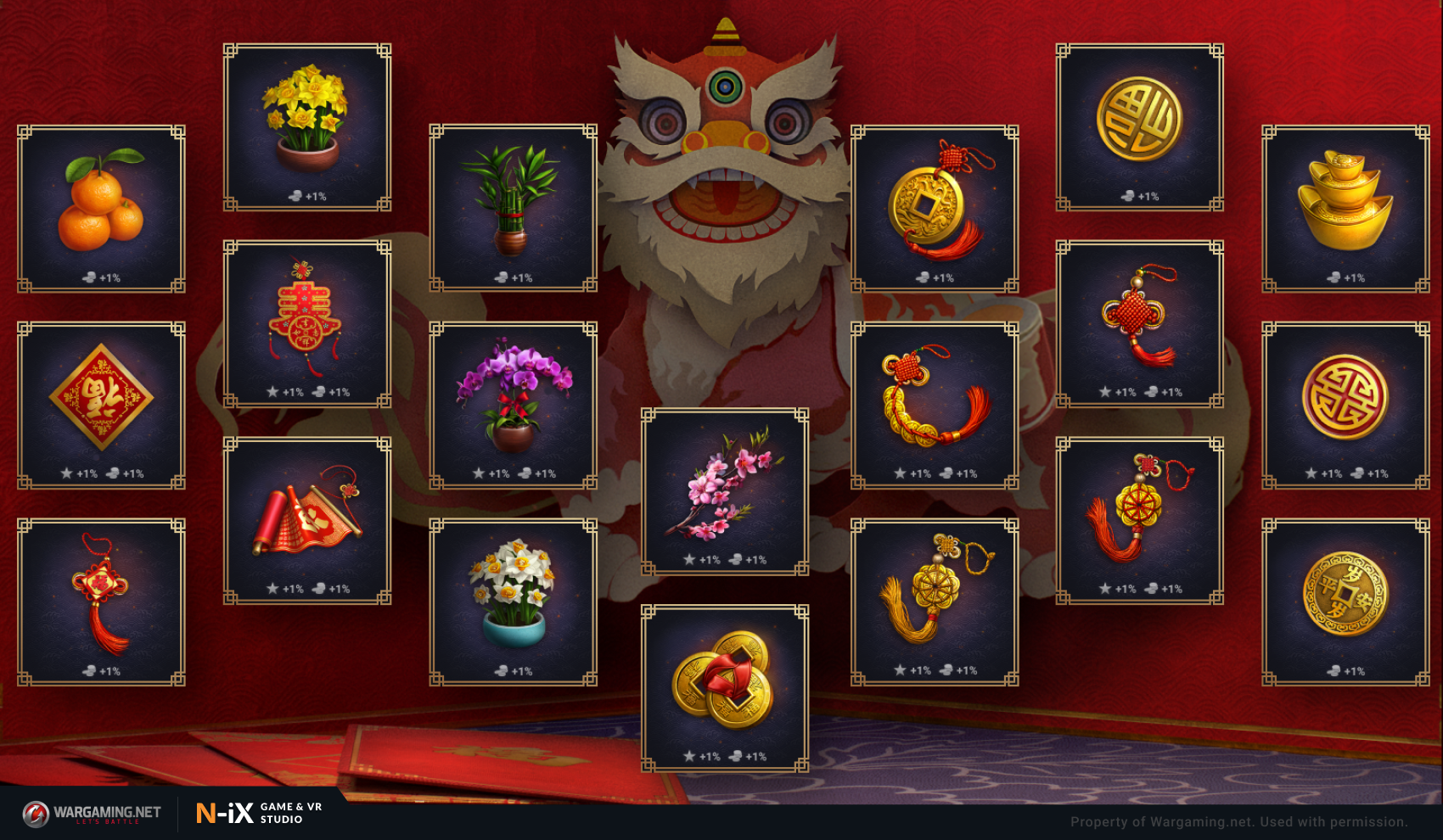 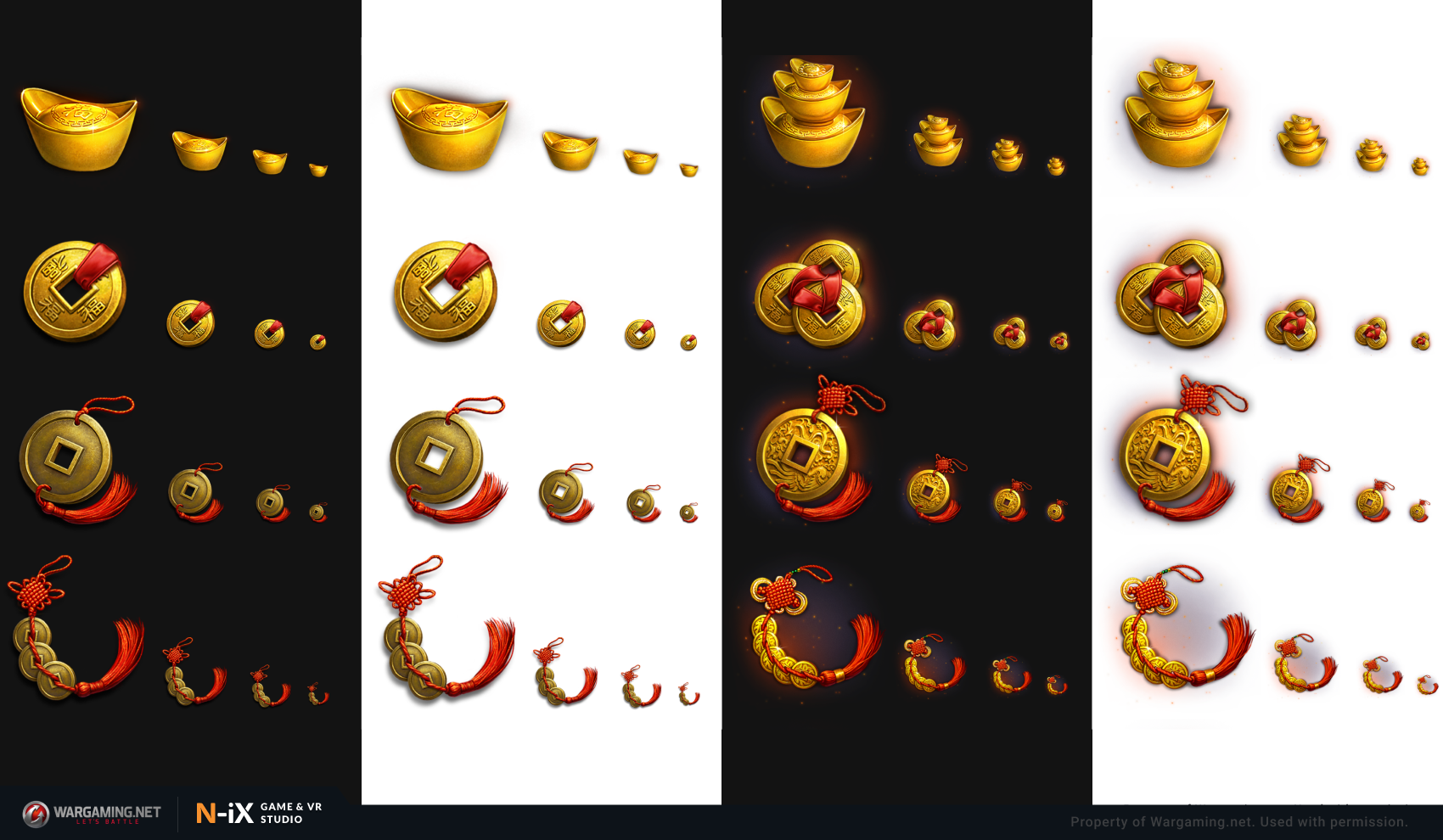 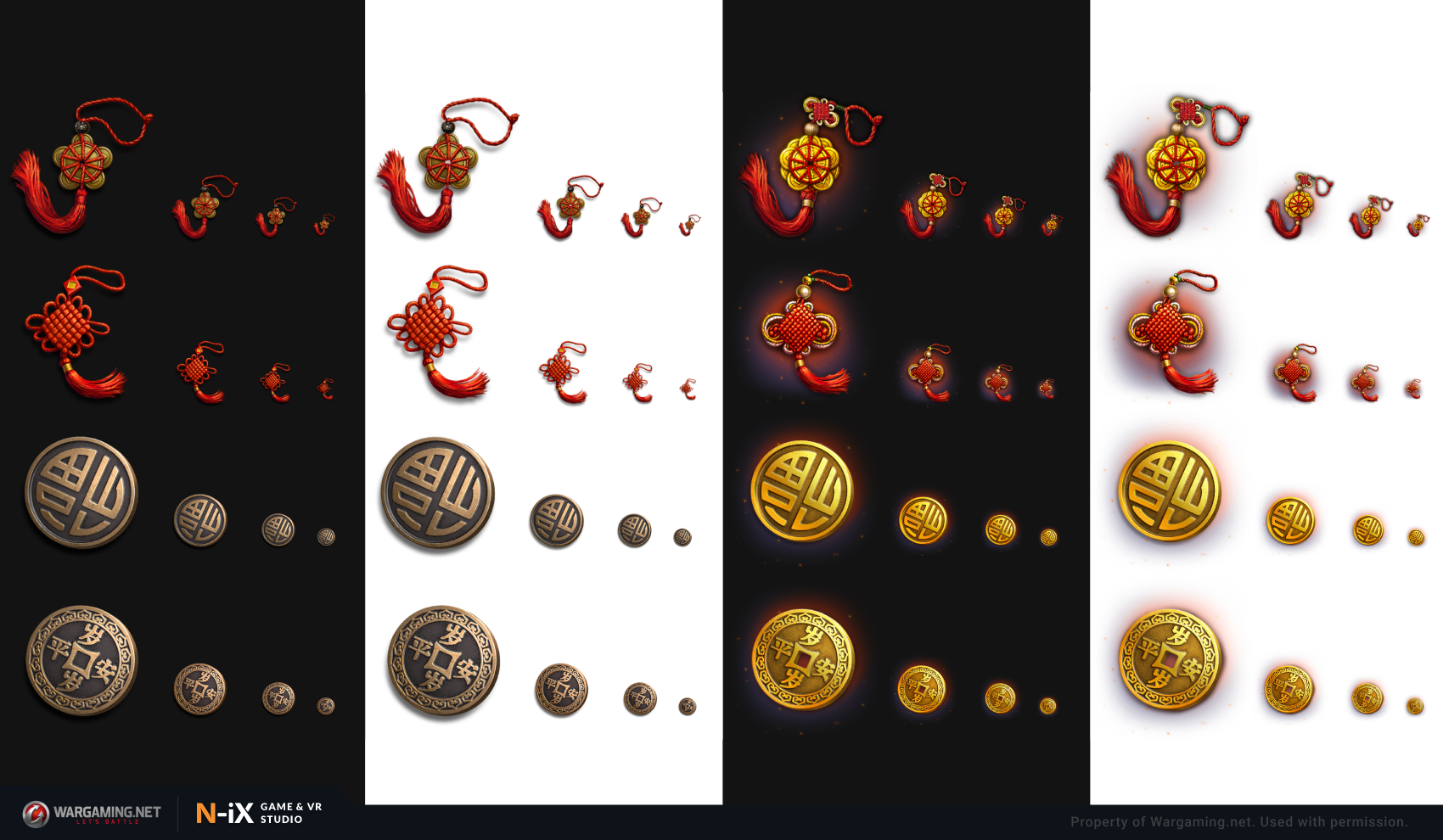 Battle Pass is a seasonal game event during which players earn points and progress through a number of stages to obtain valuable rewards, such as unique crew members. N-iX Game & VR Studio has contributed to several Battle Pass seasons with our art production services. For each season, our task was to create a set of charismatic characters in a photo-realistic style.

As for Battle Pass Season VIII, our team of artists managed to bring the grim darkness of the far future of the Warhammer 40,000 universe to World of Tanks. N-iX Game & VR Studio was responsible for creating a set of iconic characters that can join the player’s side as tank commanders. including Volusad Thassius, lieutenant of Ultramarines, Death Guard Dolgoth Sepk, Kroglin da Facegrinda from Evil Suns Clan, and others.

World of Tanks uses a freemium monetization system that can offer extra vehicle customization options for its users. To celebrate the start of the NFL 99th season the client decided to realize a distinctive style and emblems for all available tanks named “Touchdown”. Wargaming entrusted the creation of this and other unique tank styles and emblems to N-iX Game & VR Studio.

The project scope included not only “Special” tank styles but also historically correct camo patterns. Before the start of the production cycle, Wargaming provided our team with a theme and references nearly for every required tank style. Then our team applied procedurally generated seamless textures created with Substance Designer to achieve a unique look for every tank style. This method allowed us to change the texture’s dimensions without losing its quality. To test the look of camouflage patterns on different tanks, the N-iX team used custom software provided by Wargaming.

Additionally, our team of artists was in charge of creating a diverse set of icons for a number of in-game events. These include creating a smashing 2D art style for essential equipment items, medals, tournament budges, charms, and many other in-game rewards for such events as Lunar New Year, seasonal Battle Passes, and others.