VR Hoverboard is a virtual reality demo for Virtec Attractions, a Swiss-based entertainment company. N-iX created a sample immersive game and integrated custom hardware – the hoverboard. Hoverboard is a special motion platform that allows end-users to fly around game levels without common VR motion sickness. They can also use controllers to engage enemies and destroy obstacles. The experience can be extended to 4D with water dispensers and fans that simulate water splashes, rain, and wind. 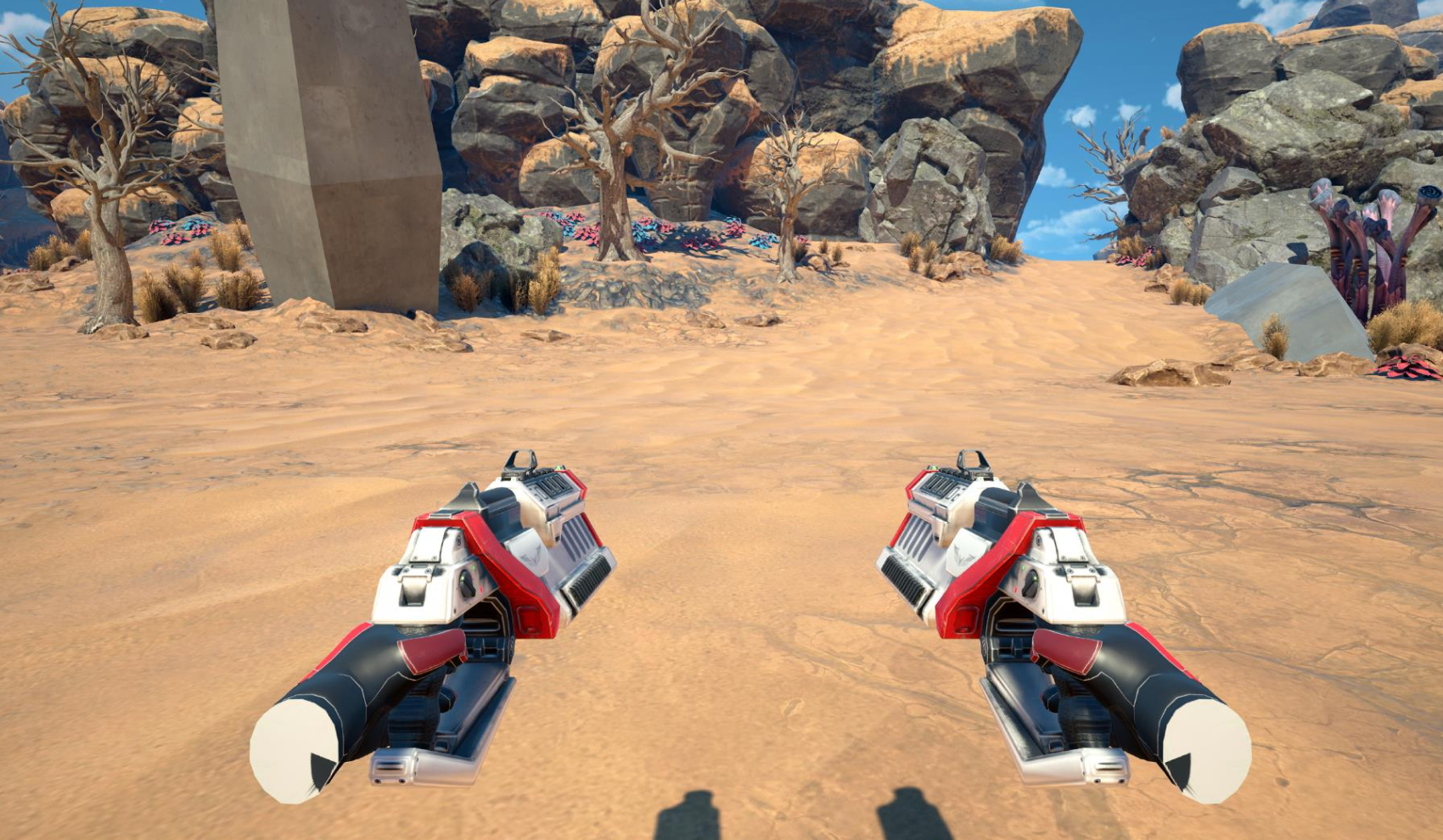 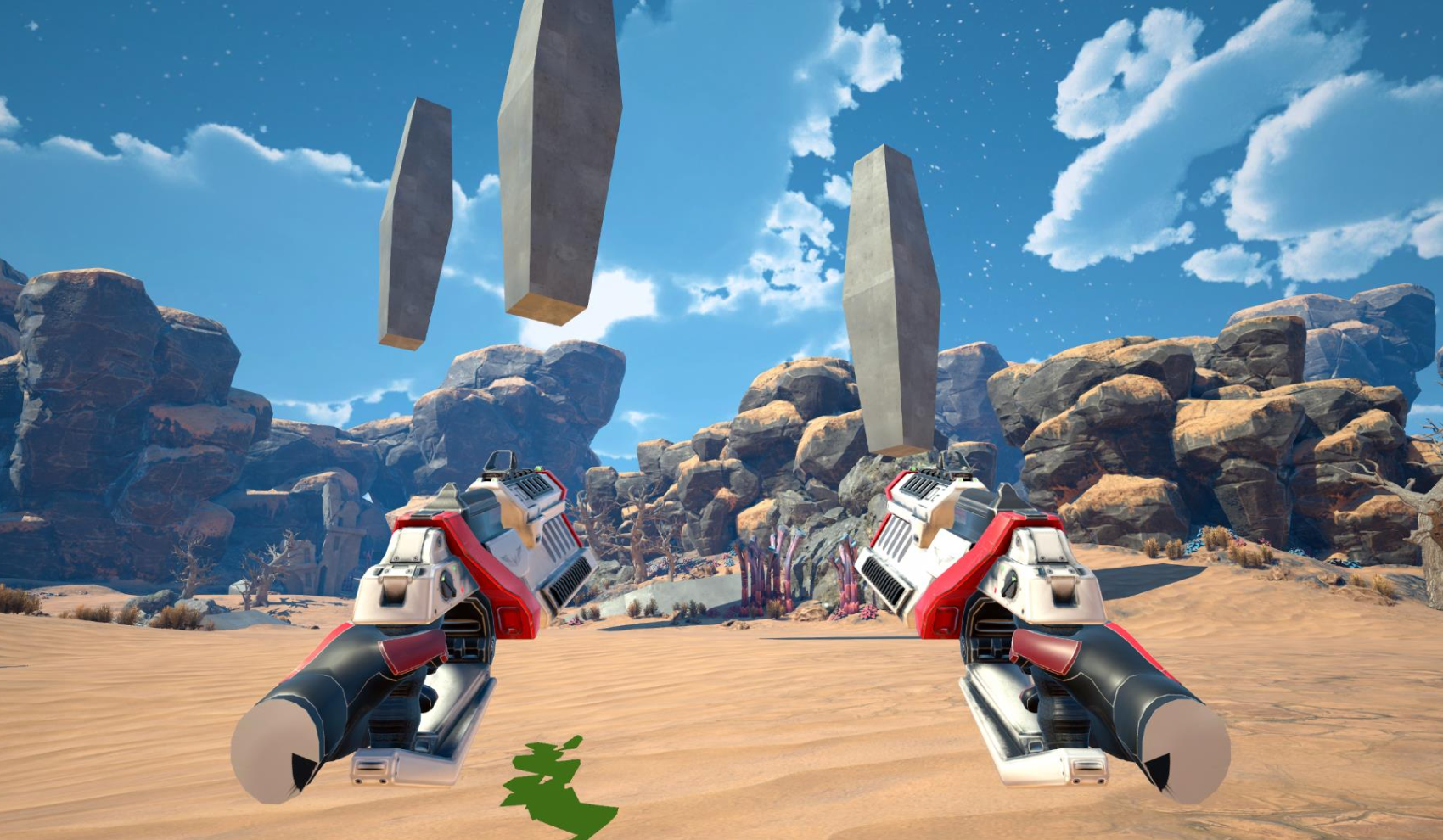 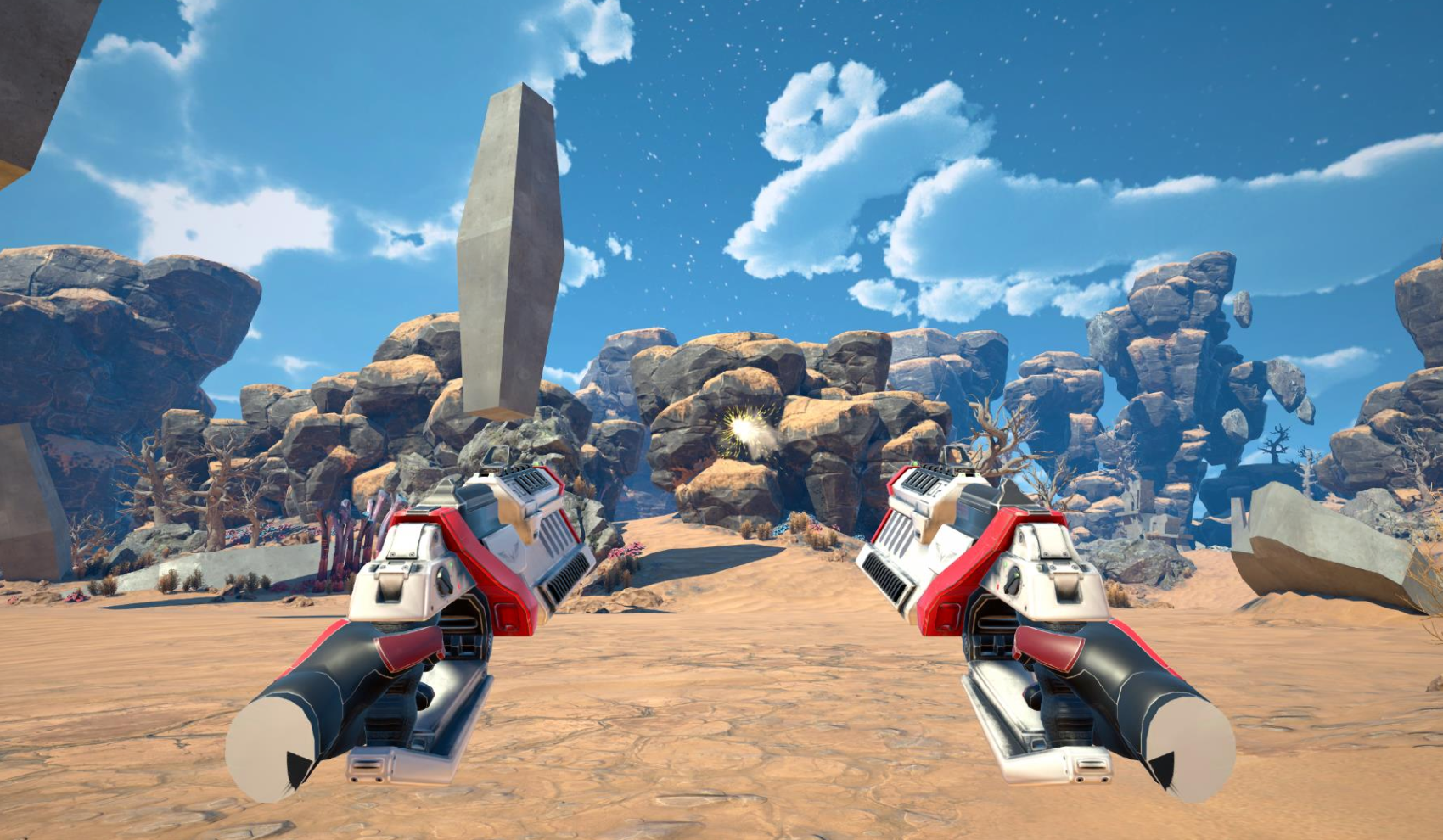 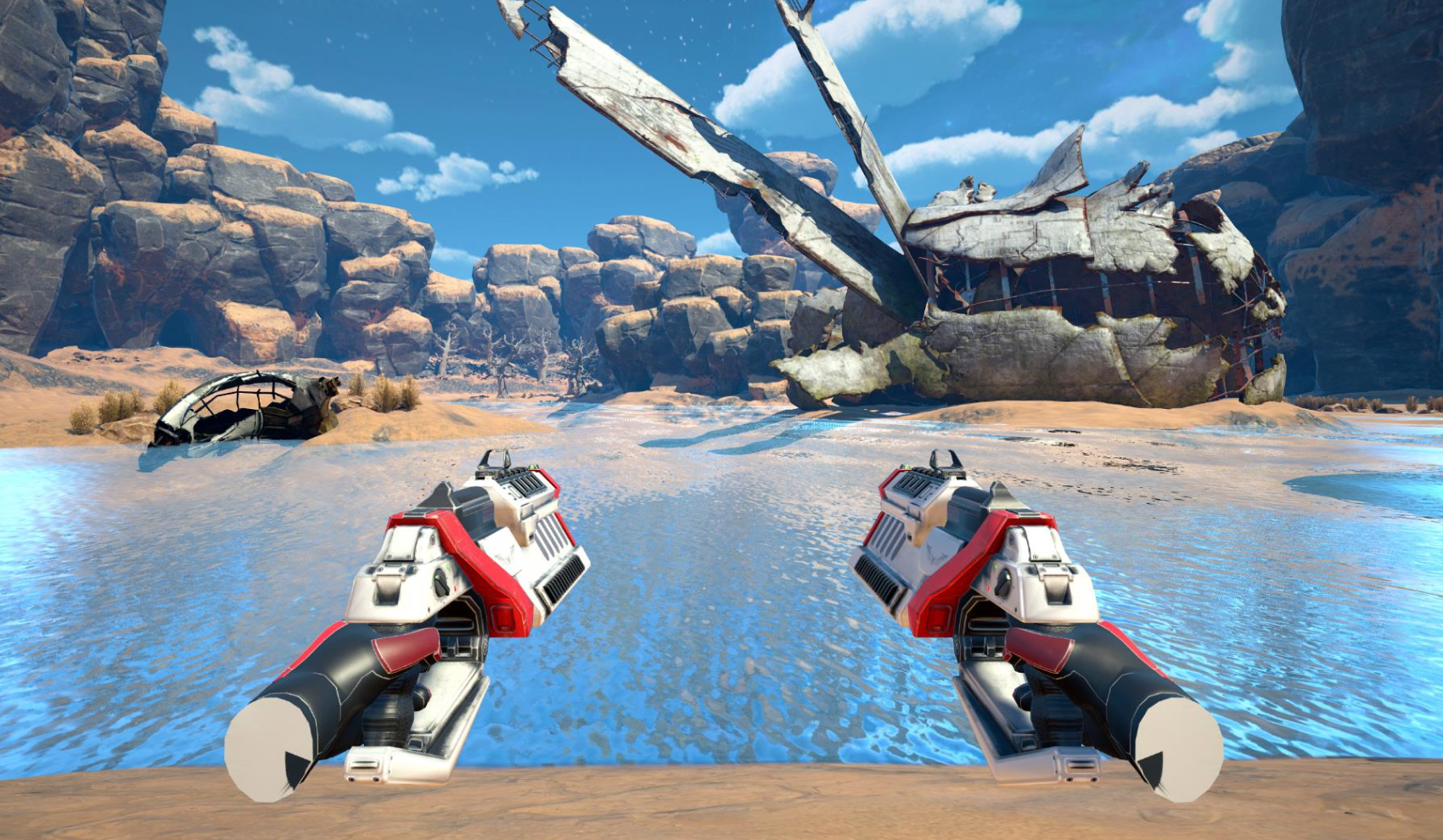 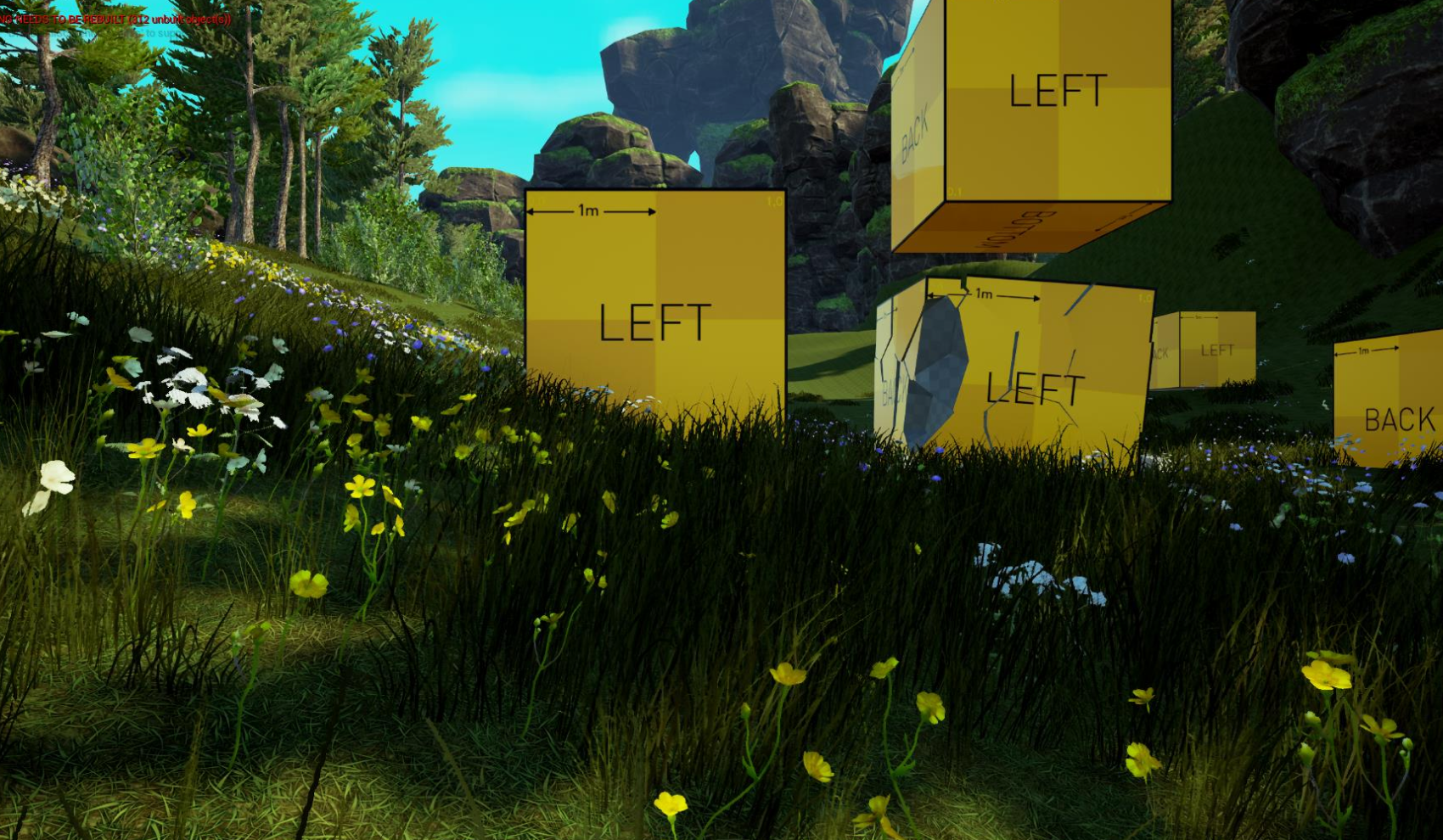 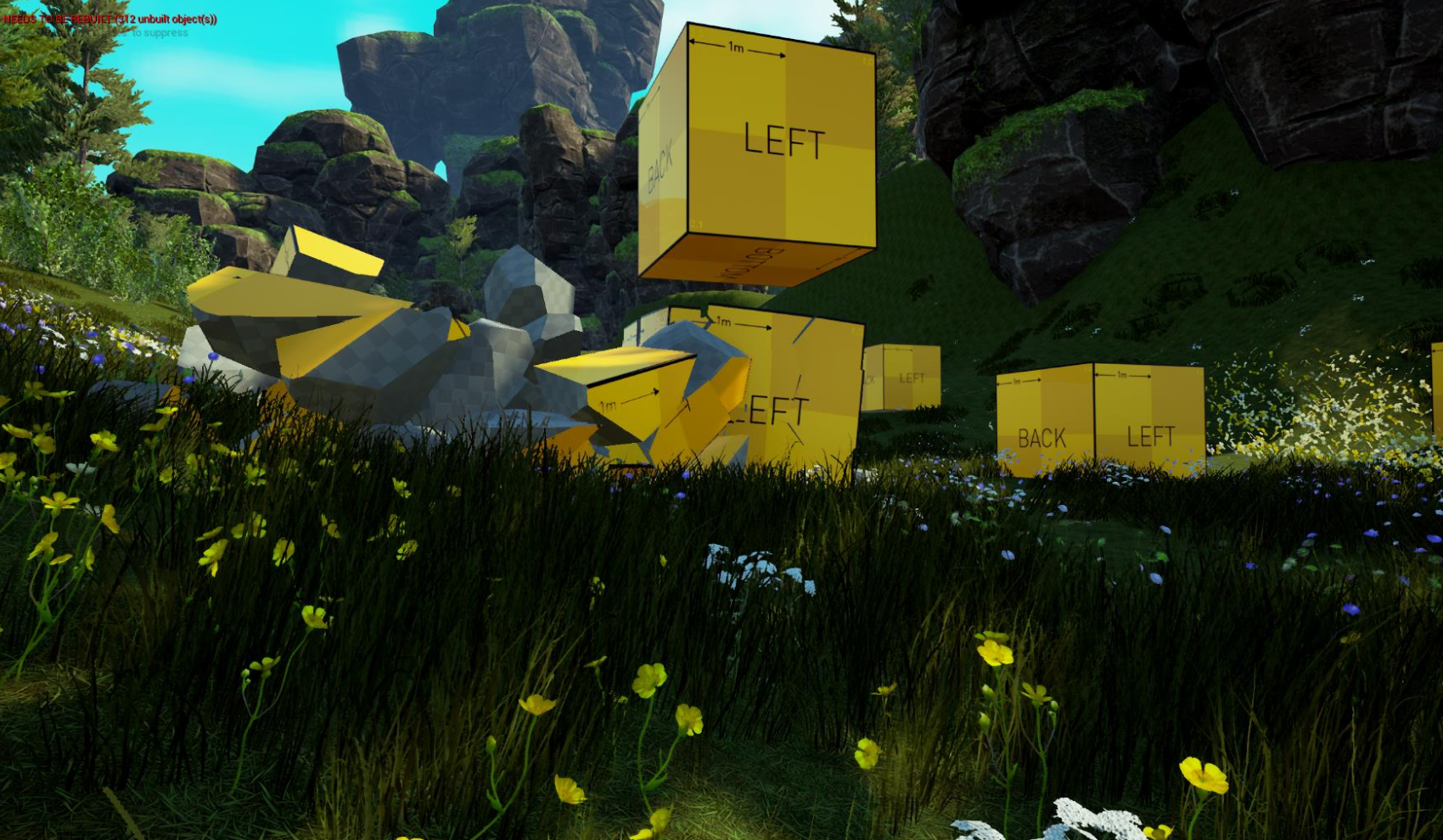 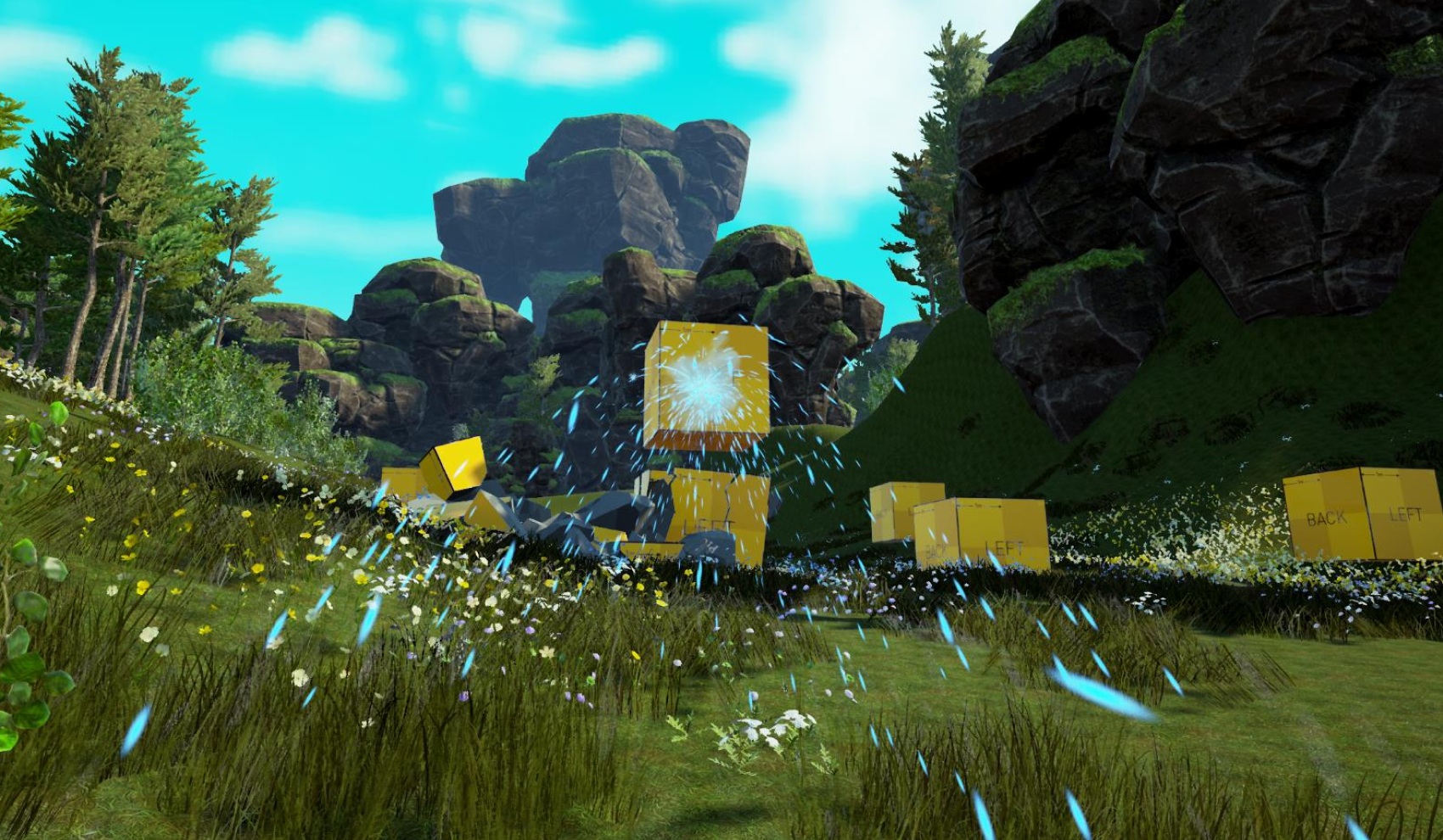 Virtec Attractions is a Swiss company that creates VR arcades. Customer wanted an immersive demo that would integrate virtual reality with a custom motion platform. Such integration would allow players to move around virtual game levels and avoid motion sickness problem, common for VR. Our client wanted a sci-fi themed shooter demo with realistic game environments.

N-iX Interactive was responsible for the entire project. We created concept art, marketing materials, and 3D game assets. Our game designers and 3D artists designed a game level and a tutorial explaining how to use motion platform and VR controllers. Game programmers integrated motion platform with VR headset.

The biggest challenge was to make the demo look as realistic as possible. We started developing the game on Unity 3D, but quickly realized we cannot achieve the level of realism needed for this VR demo. Midway through the process, N-iX team decided to migrate the project to Unreal Engine. We re-created VR Hoverboard in Unreal, integrated gaming assets, and adjusted programming part to C++. Practically, our developers deployed the same project on both Unity and Unreal.

Virtec intended to use VR Hoverboard to raise funds for its VR attractions, and their team was completely satisfied with the demo. Our client praised successful motion hardware integration, good graphics quality, and realistic game levels we created with Unreal engine. Virtec displayed VR Hoverboard to potential investors demonstrating how first-person shooters can be implemented in VR arcades.