Teleport Battle VR-iX is an internal N-iX project. It is a multiplayer shooter revised for virtual reality. Players remain immobile which solves a common VR motion sickness problem. Instead, they can teleport to pillars throughout the game arena and destroy pillars under their rivals. The last man standing wins. The game prototype is created with Unity 3D and uses Photon network for real-time multiplayer. Teleport Battle VR-iX is developed for HTC Vive and is scheduled for release on Steam. 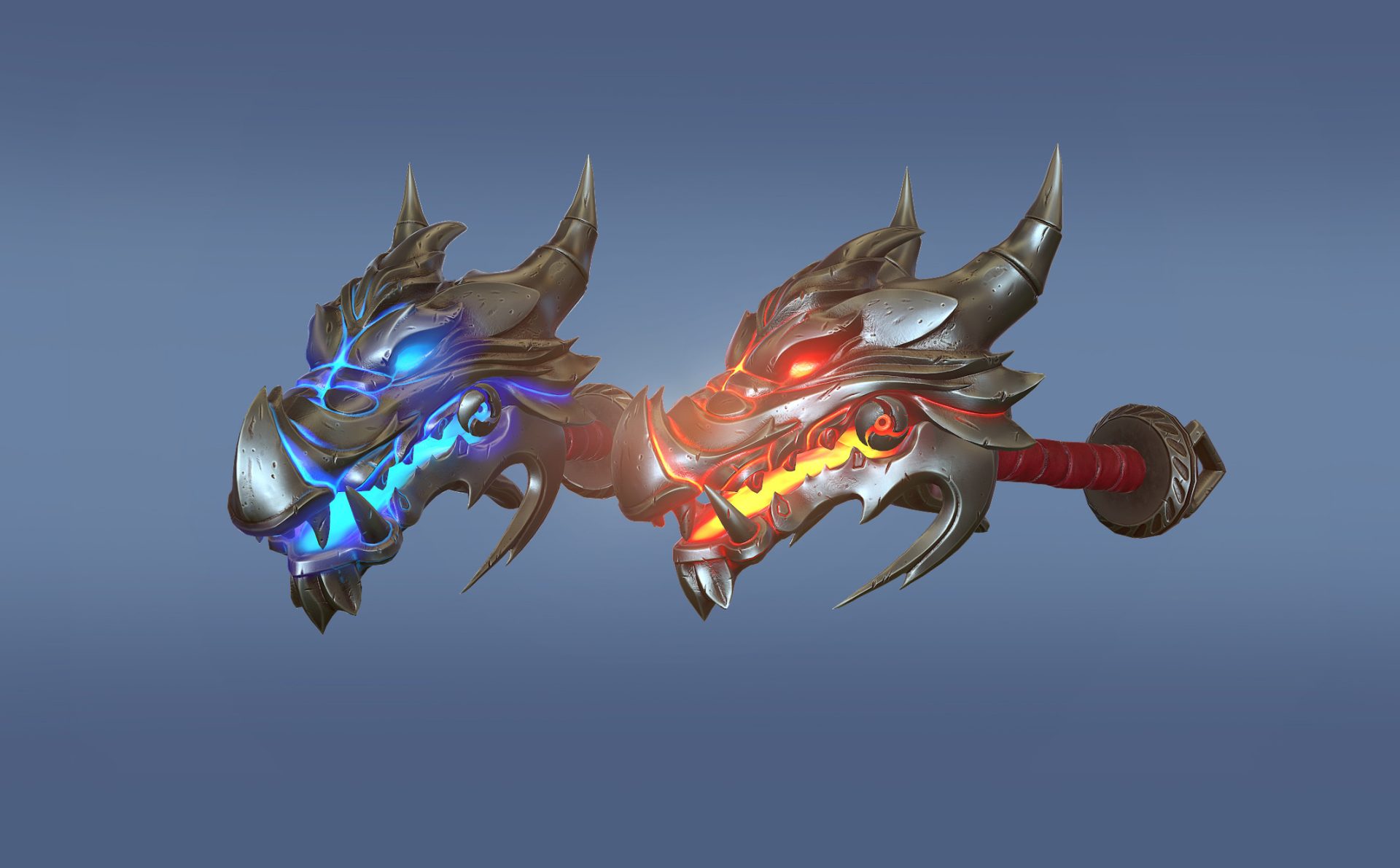 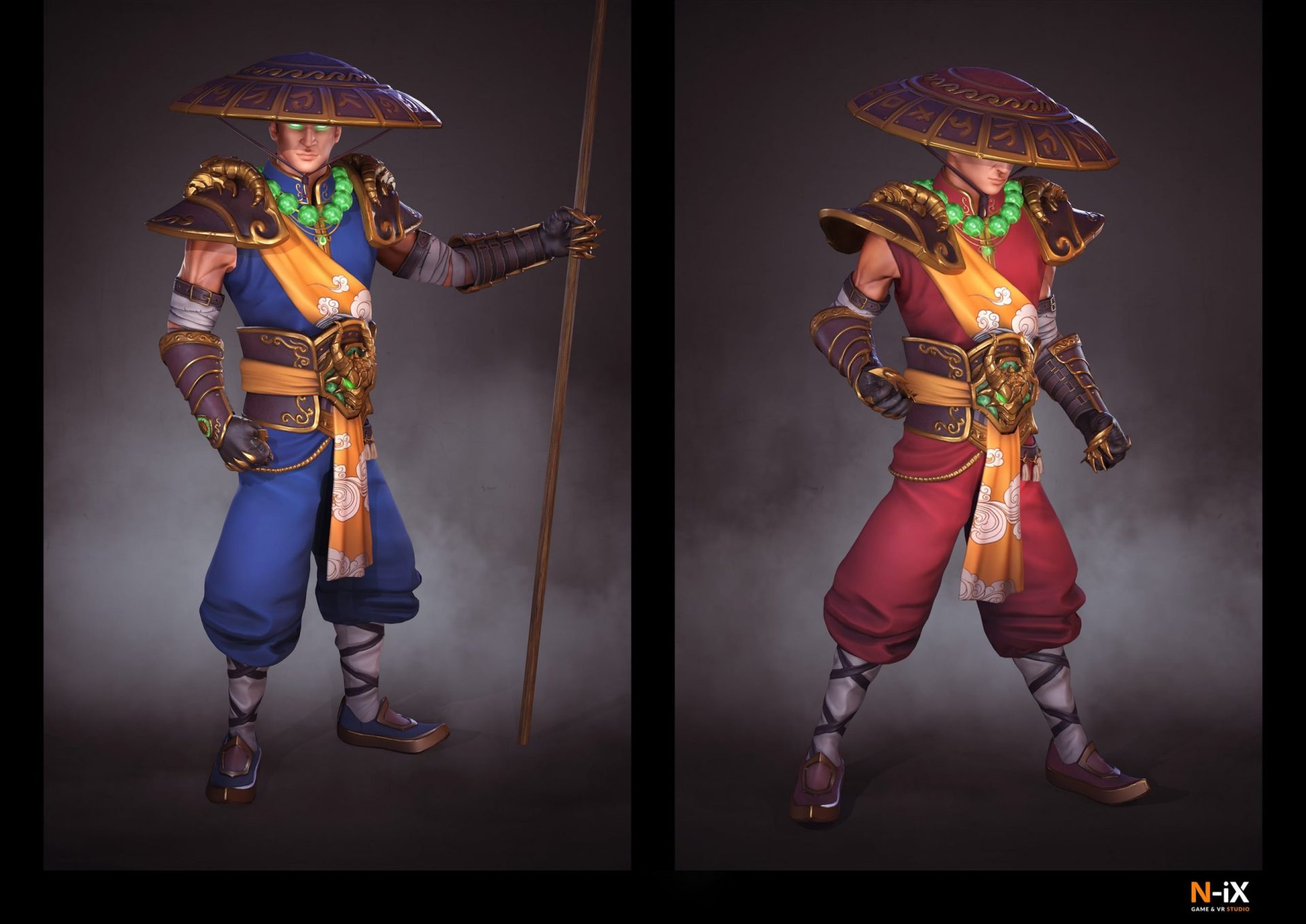 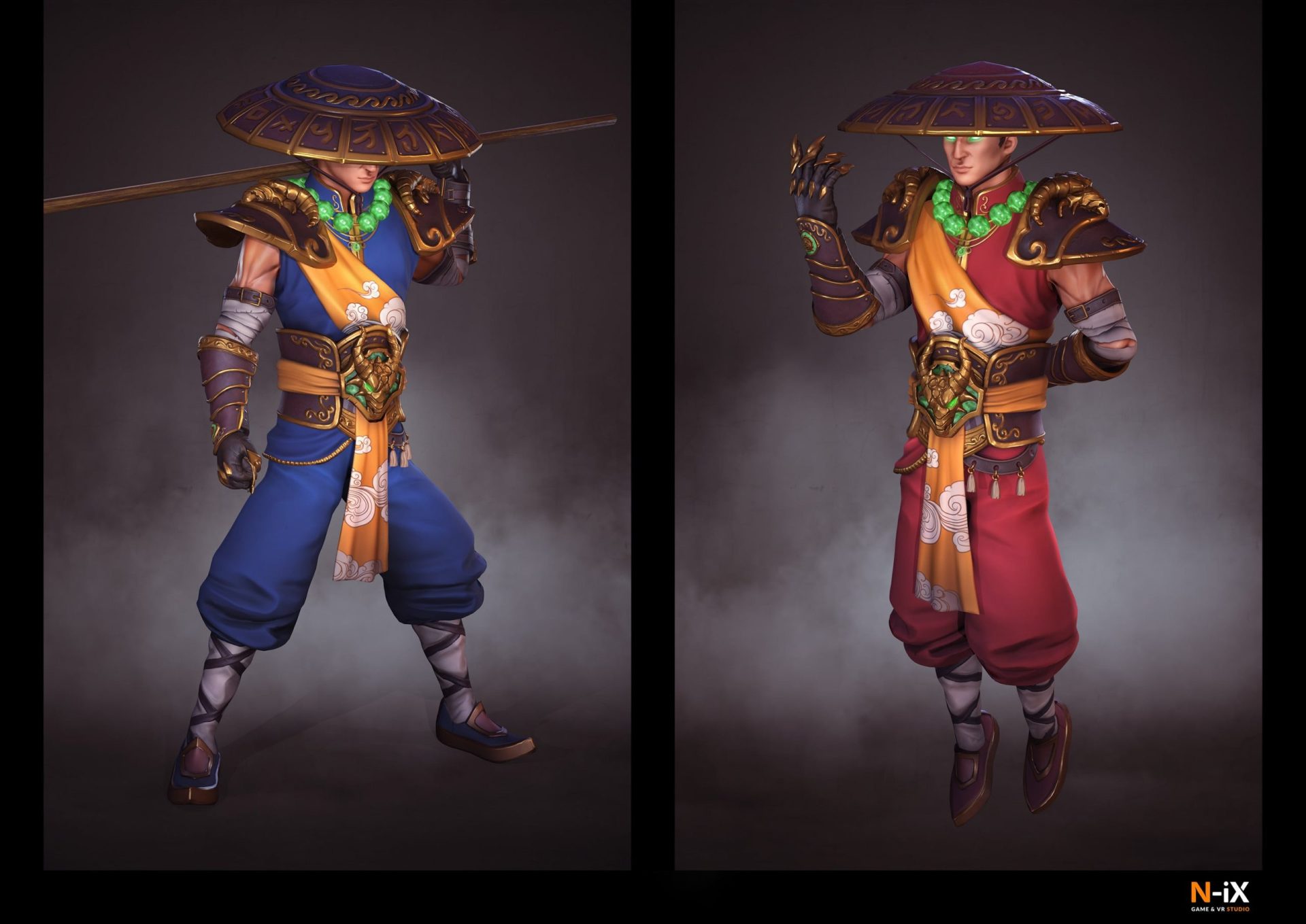 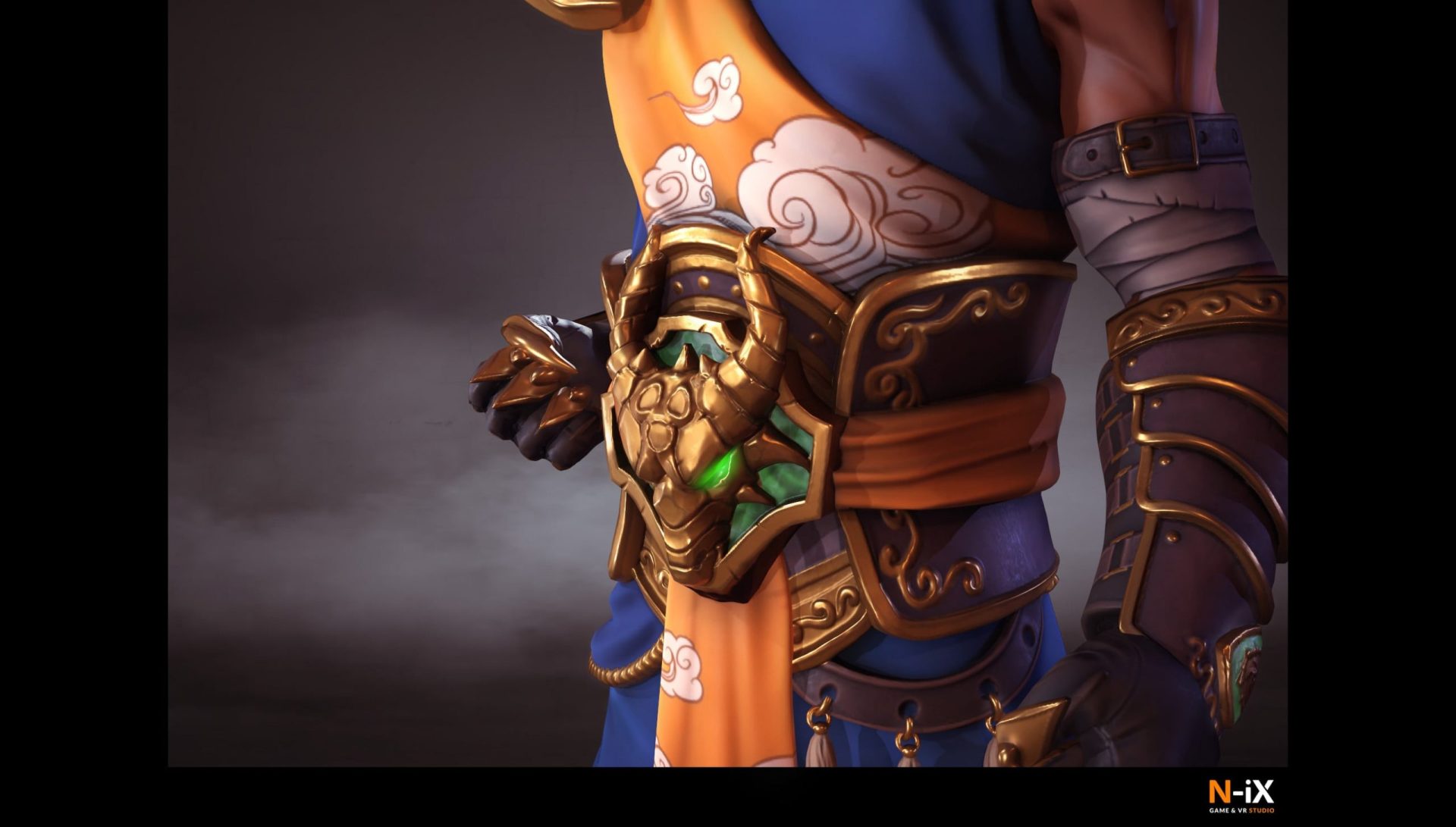 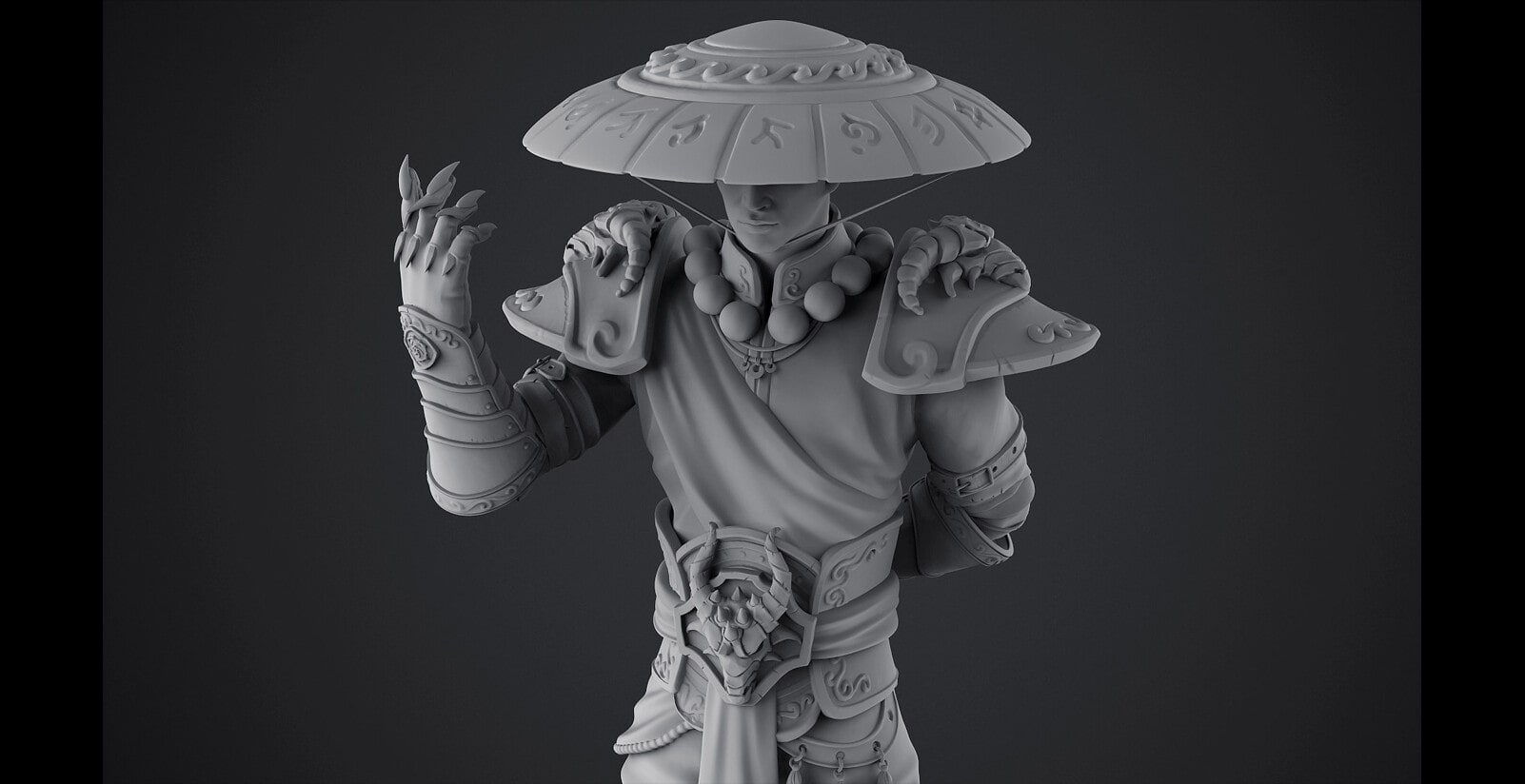 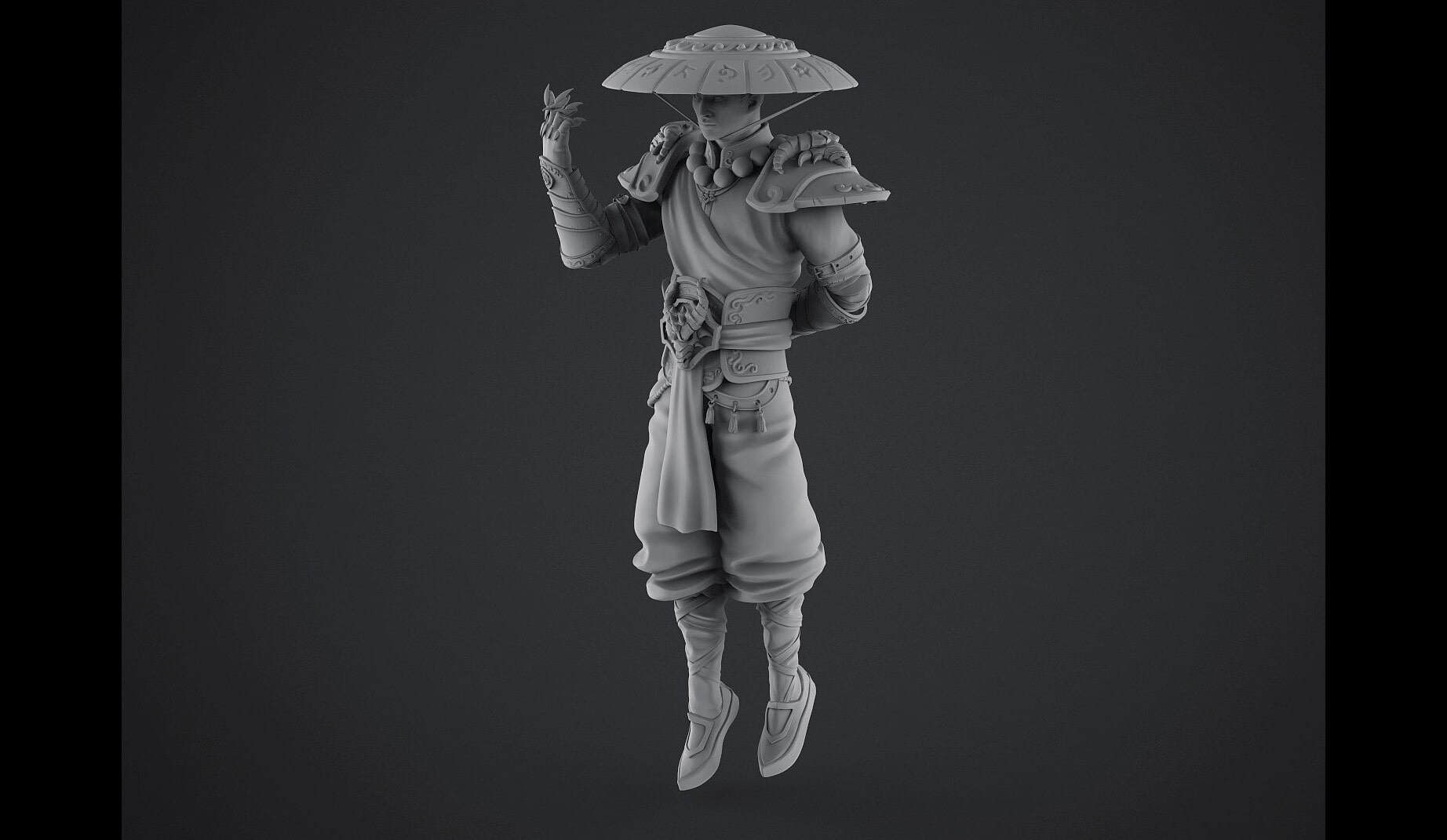 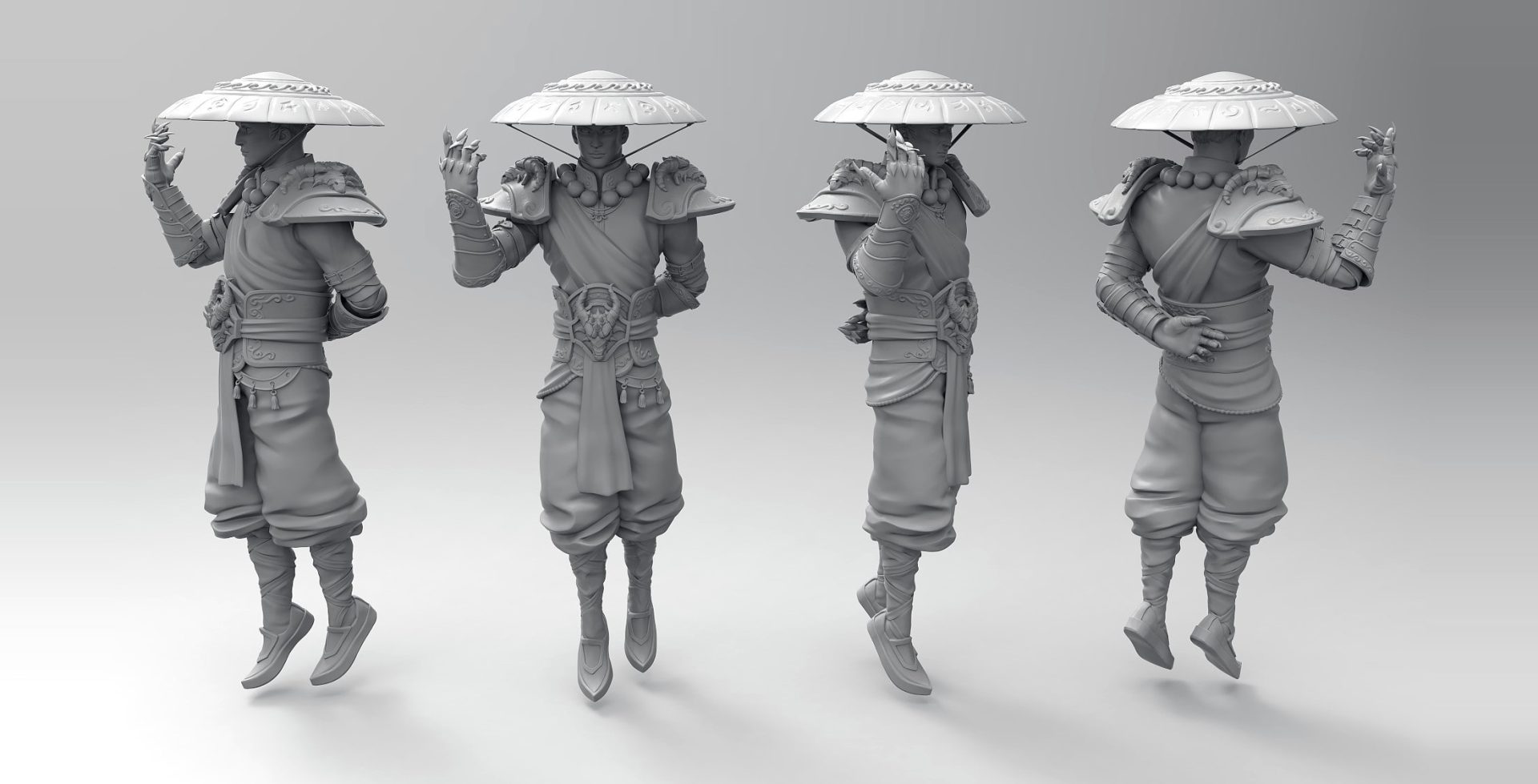 Teleport Battle VR-iX is an internal N-iX Interactive project. We tried our best to create a VR multiplayer game that is truly fun to play. The idea was to prove that first-person shooters have a future in virtual reality. You just need a suitable game developed solely for VR.

Upon the initial brainstorm, we identified three potentially suitable ideas for an awesome VR game. Our game programmers created a prototype for each of them. During the next step, team members tested three prototypes and voted for their favorite. Teleport Battle prevailed and N-iX team proceeded to create a proper demo game.

N-iX develops VR-iX for HTC Vive with plans to port the game to Oculus platform. We use Unity 3D game engine, while real-time multiplayer is supported by Photon network. Our team carried out the entire project, including game design, development, art production, and testing.

The gameplay is as follows:

Our team presented the prototype to wider audiences during Game Craft @ N-iX, a special event for Ukrainian game developers carried out at our HQ. The demo received favorable feedback from our colleagues, so after the event, N-iX decided to release the game on Steam. The release date is undefined.