The New King is an experimental mobile PvP music game, which allows users to sing their favorite rap songs and participate in online karaoke rap battles. An Artificial neural network scoring system evaluates players’ rap based hundreds of different parameters. For this project, N-iX Game & VR Studio was responsible for the development of MVP so the evaluation of Product-Market Fit could become possible. 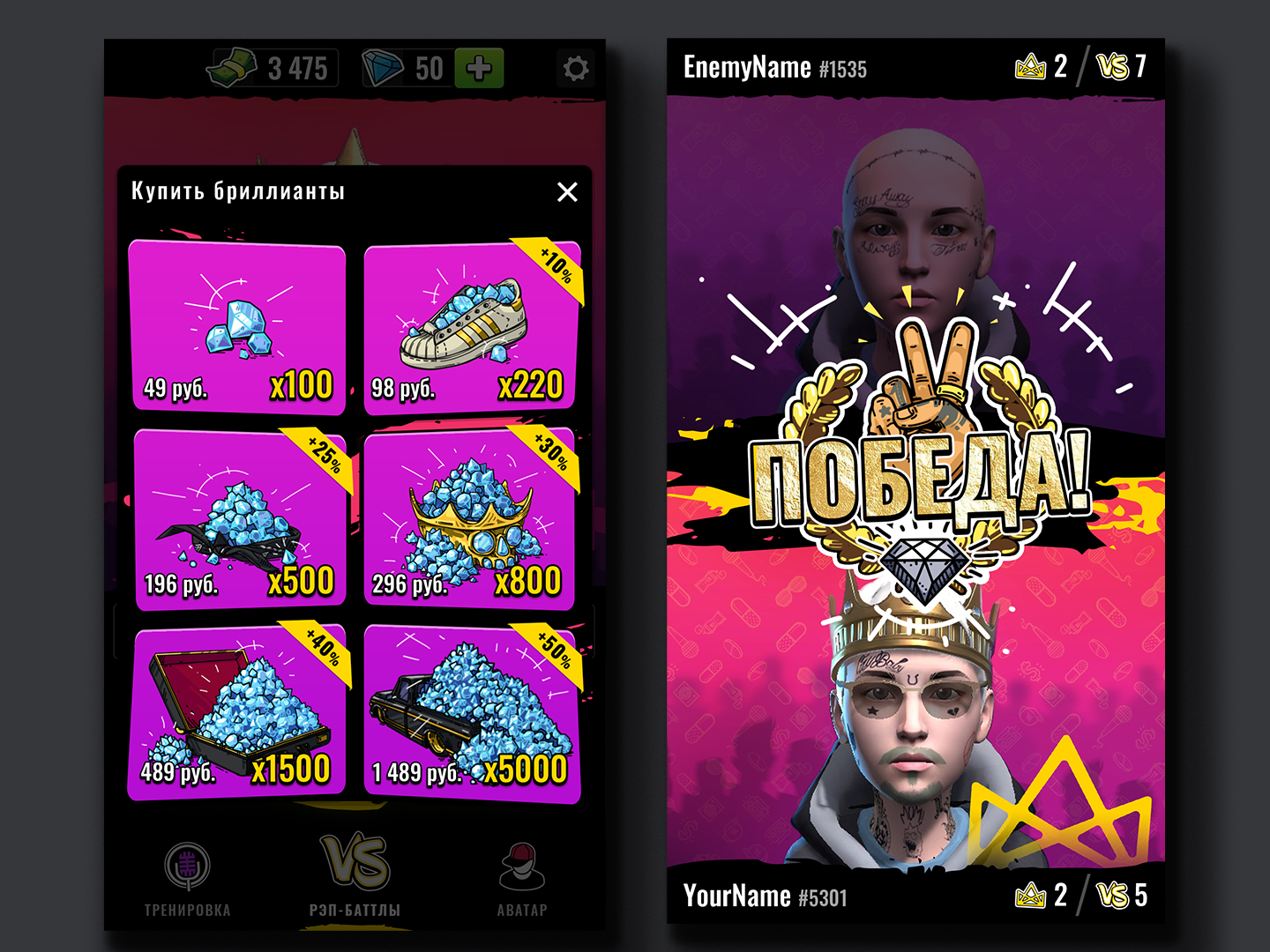 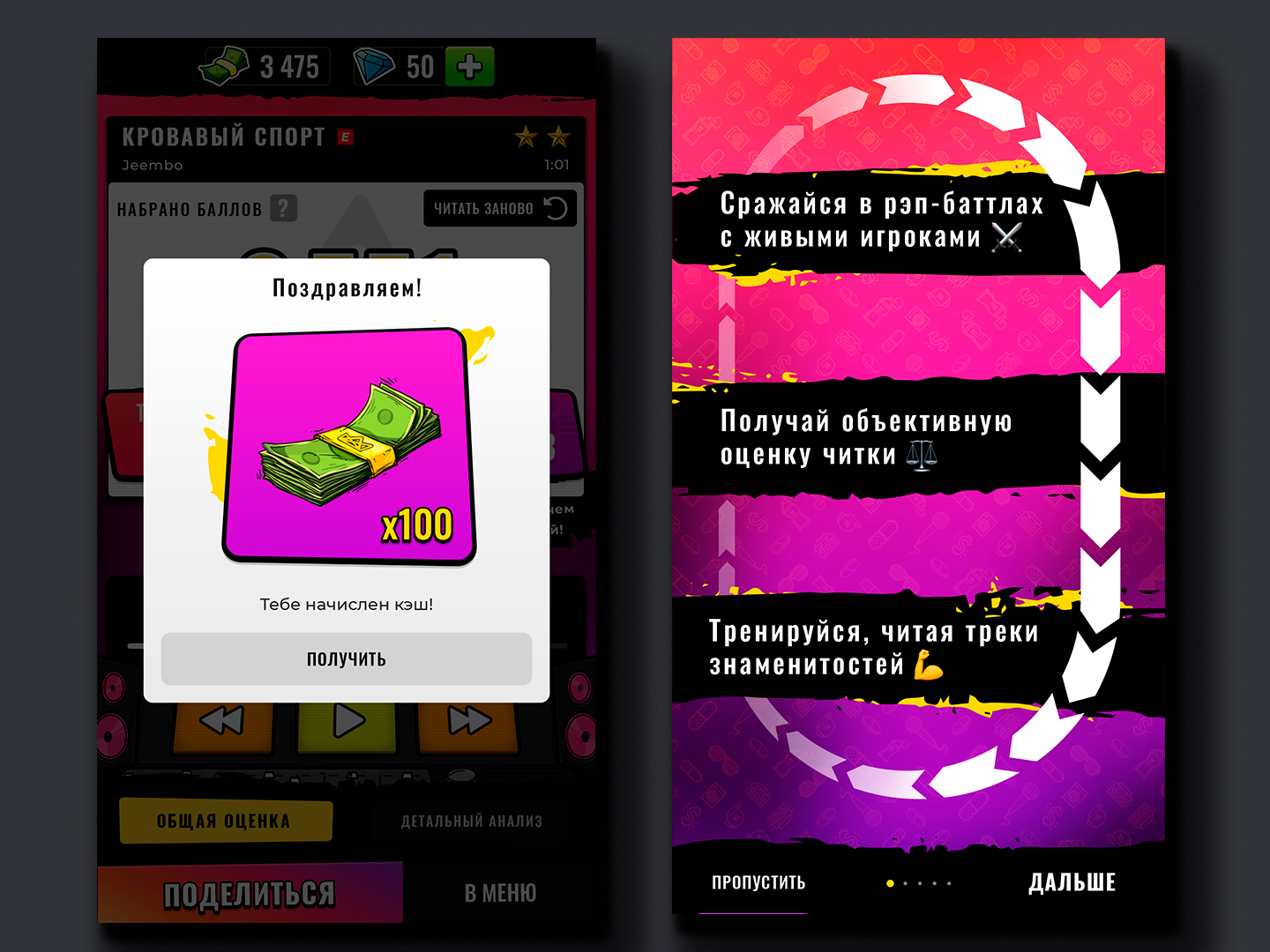 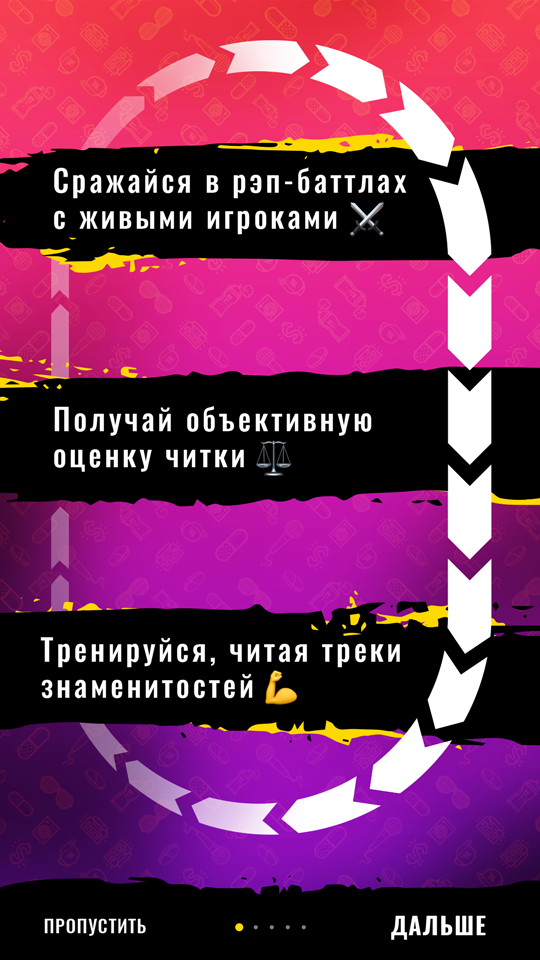 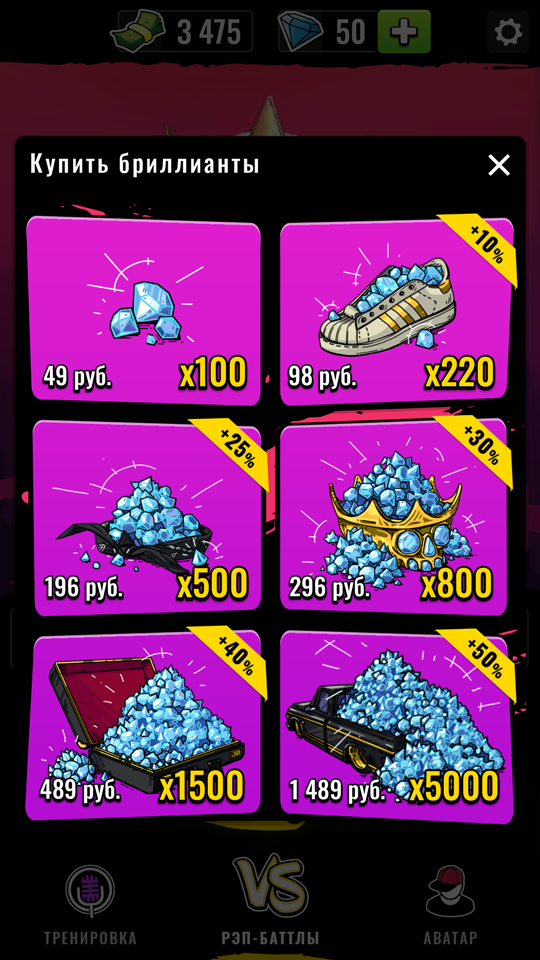 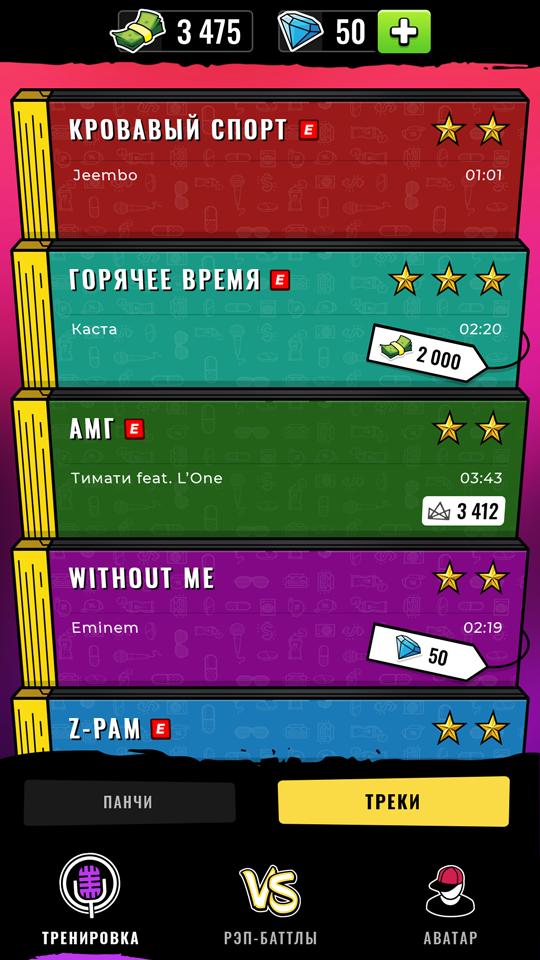 For The New King, our main task was to develop the game’s “core” – the mobile client app and the online server which would run all the game’s logic. We also had to integrate selected third-party solutions into the client and our backend server into the Scoring Service developed by an external team.

The prototype development was split into multiple versions, each bringing new key features designed to test and verify different Product Theories as well as technical capabilities.  Each version’s features are evaluated on the set of metrics  (like d1/d7 Retention, Session Duration, and so on)  gathered in a live environment from real players of the game.

To deliver this project in narrow timing, we gathered a team of experienced developers, UI/UX, and game designers, artists, and QA. The technology stack was chosen as follows: Unity engine for a client, Scala for backend with Django/Python for front-end of Admin Panel. This stack allows having a lot of ready to use out of the box solution in one hand and the flexibility necessary during the development of the MVP of the game in the other.

The project was developed according to Agile methodology and principles. Each version verified product theories related to the game’s core gameplay as well as the evaluation of the ability of the selected technology solutions. The development plan was constantly adjusted to correspond with the iterative philosophy of prototyping the new game.

N-iX team developed the mobile app, backend game server, and the admin panel to manage the game, but this project was a multi-group effort. Features, like Scoring Service or 3D avatars, were developed by external teams or provided by third-party vendors. For example, to allow players to transfer their appearance from the photo into the game, we used a Wolf3D SDK. To animate the avatars, a Real-time Facial Motion Capture solution from HyperSense in combination with an audio-to-lip sync solution developed by SpeachGraphics was being used. And Scoring Service based on an artificial neural network was being developed by DataArt team. With such amount of teams and remote parties involved, regular communication has been established to keep everyone on track.

The final version of the prototype included an enormous amount of features, from basic karaoke with tracks library to real-time PvP mode, photo-based 3D avatars of players, and integration with an extreme number of third-party services and solutions.

We needed a trusted partner to build a highly available and at the same time secure solution. As AWS provided the core staples of technology infrastructure, it allowed us to focus on developing the engagement with players rather than on infrastructure.

Our engineers deployed Docker containers to AWS ECS, which enabled us with easy scaling. Statistics were stored in Amazon S3. For our solution, we used PostgreSQL on Amazon RDS. Amazon Elasticsearch and Kibana were used to centralize and analyze logs, while Amazon CloudWatch for collecting metrics.

The N-iX Game & VR Studio team created an MVP that allows evaluating core ideas behind the game, test the Market Fit of the product as the set of product theories behind each game’s features. AWS allowed us to develop a solution for a large number of users with a small maintenance price. Our MVP is also a technological proof-of-concept for the potential use of various solutions (Wolf3D, HyprSense, SpeechGraphics) and their all-together bundle use.

Amazon S3 was the right choice for our project, as we wanted to build a secure solution. It is simple to use and enhances security. Amazon S3 enables automatic encryptions of data upon the completion of uploading and allows configuring policies that manage permissions grant to an object.