Europa Universalis IV is the fourth instalment of a great game that defined the grand strategy game genre, developed by Paradox Development Studio and released in 2013. The game was well critically acclaimed and got overwhelmingly positive reviews from the gamers. Over the past years, Paradox Interactive actively supported its creation by releasing many DLCs in the form of expansions and flavour packs. N-iX Game & VR Studio was involved in art production of the latest two DLC released to date: “Dharma” and “Golden Century”. 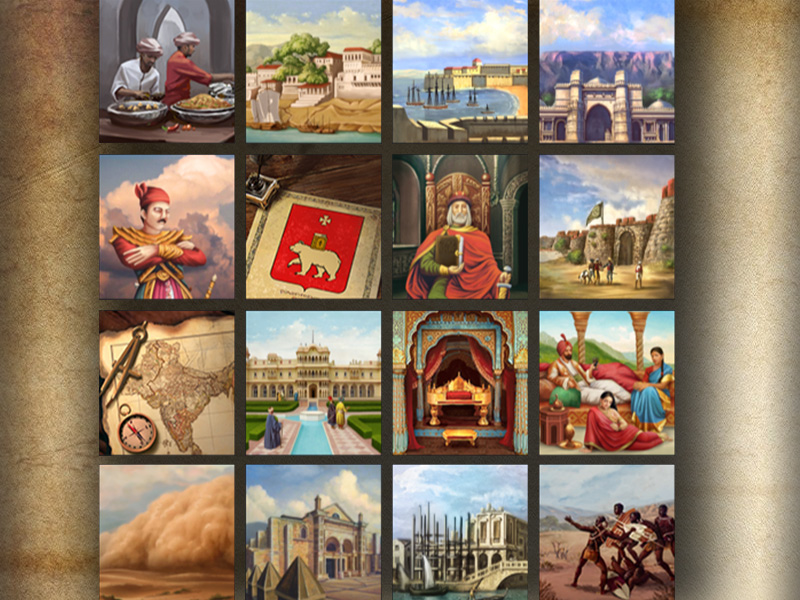 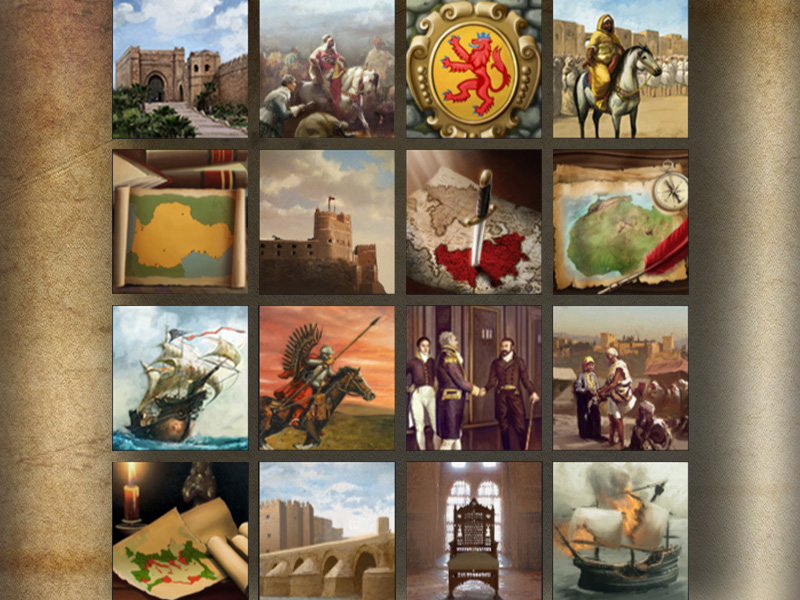 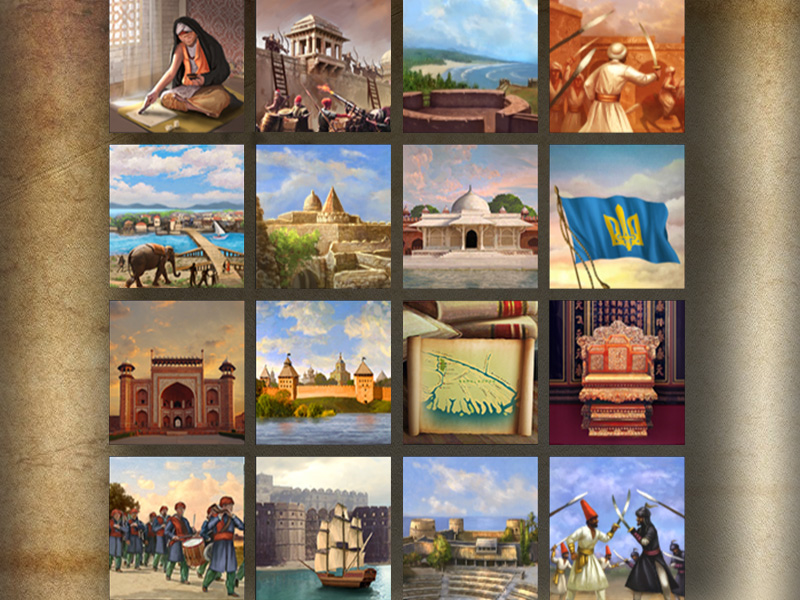 Paradox Interactive reached N-iX Game & VR Studio to perform artworks for EU4 latest DLCs and provided our team with a strict guideline; all illustrations had to be completed in a realistic style and fitted into the overall art style of the game.

To make sure the N-iX team is capable of catching the existing art style of a game, Paradox Interactive asked our team to perform a test task. After it was done, the full-scale art production process started.

For these DLCs, N-iX Game & VR team performed a significant number of artworks, for missions connected to Indian, Northwest African and Andalusian regions, which successfully complemented UI and helped to convey the spirit of many ancient and exotic cultures. Apart from that, the add-ons brought new changes and challenges to various regions of the game that required us to perform illustrations for other figures on a global map such as Russian Principalities or Portugal.

This task took several months, but strictly followed the deadlines set by the Client.

N-iX Game & VR Studio has delivered over 360 unique artworks in a timely manner, according to the established game art style. The artwork created has become part of the content of Dharma DLC (released 6 September 2018) and Golden Century DLC (11 December 2018).