Cyber Knights: Flashpoint is a tactical RPG in a neon-soaked cyberpunk setting planned to be released in 2023. The game has a turn-based combat system and offers a dynamic story, sophisticated and challenging missions, and an endless variety of builds. Trese Brothers, the game’s developer and publisher, partnered up with N-iX Game & VR Studio to turn their vision into an appealing design. 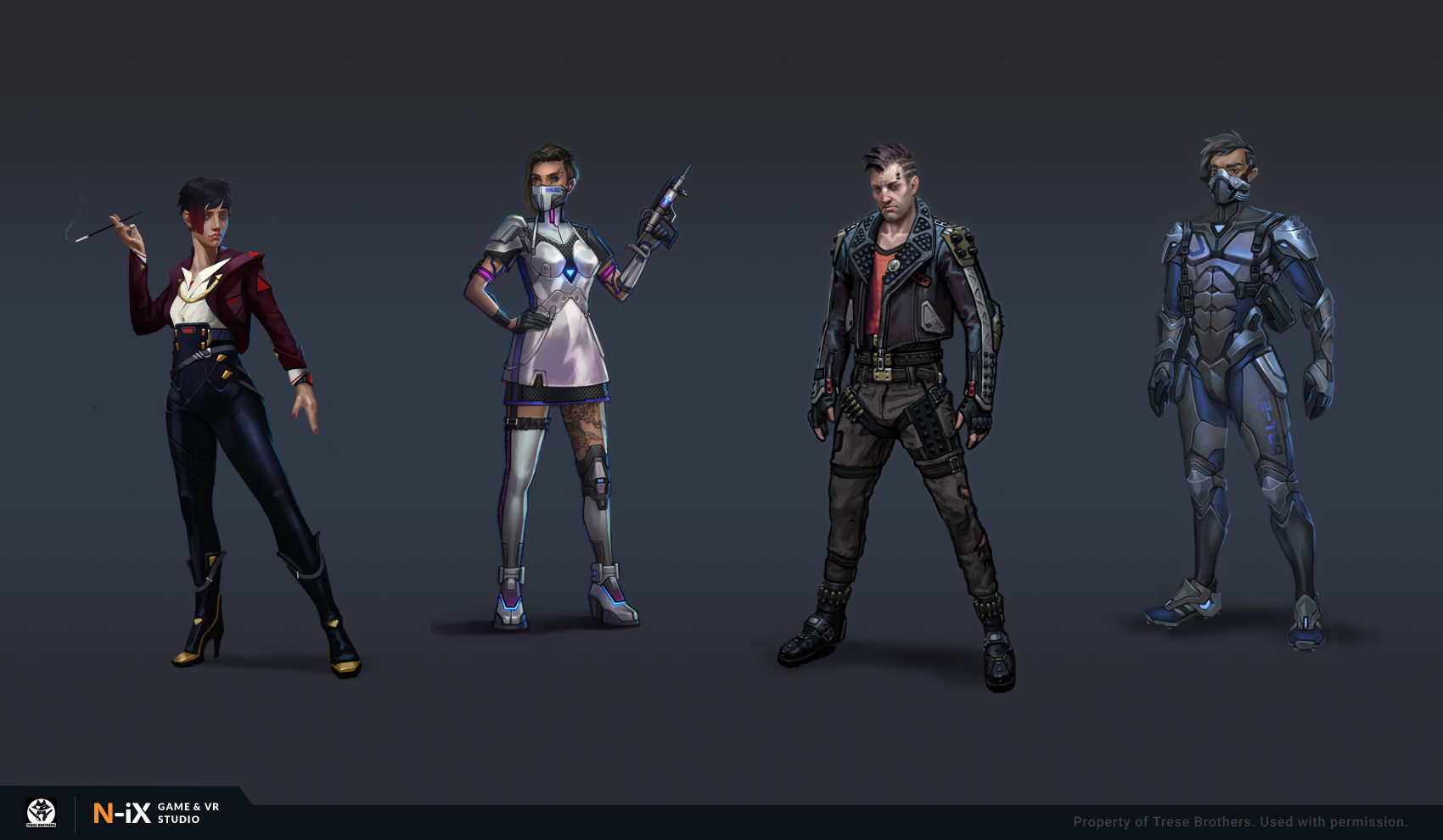 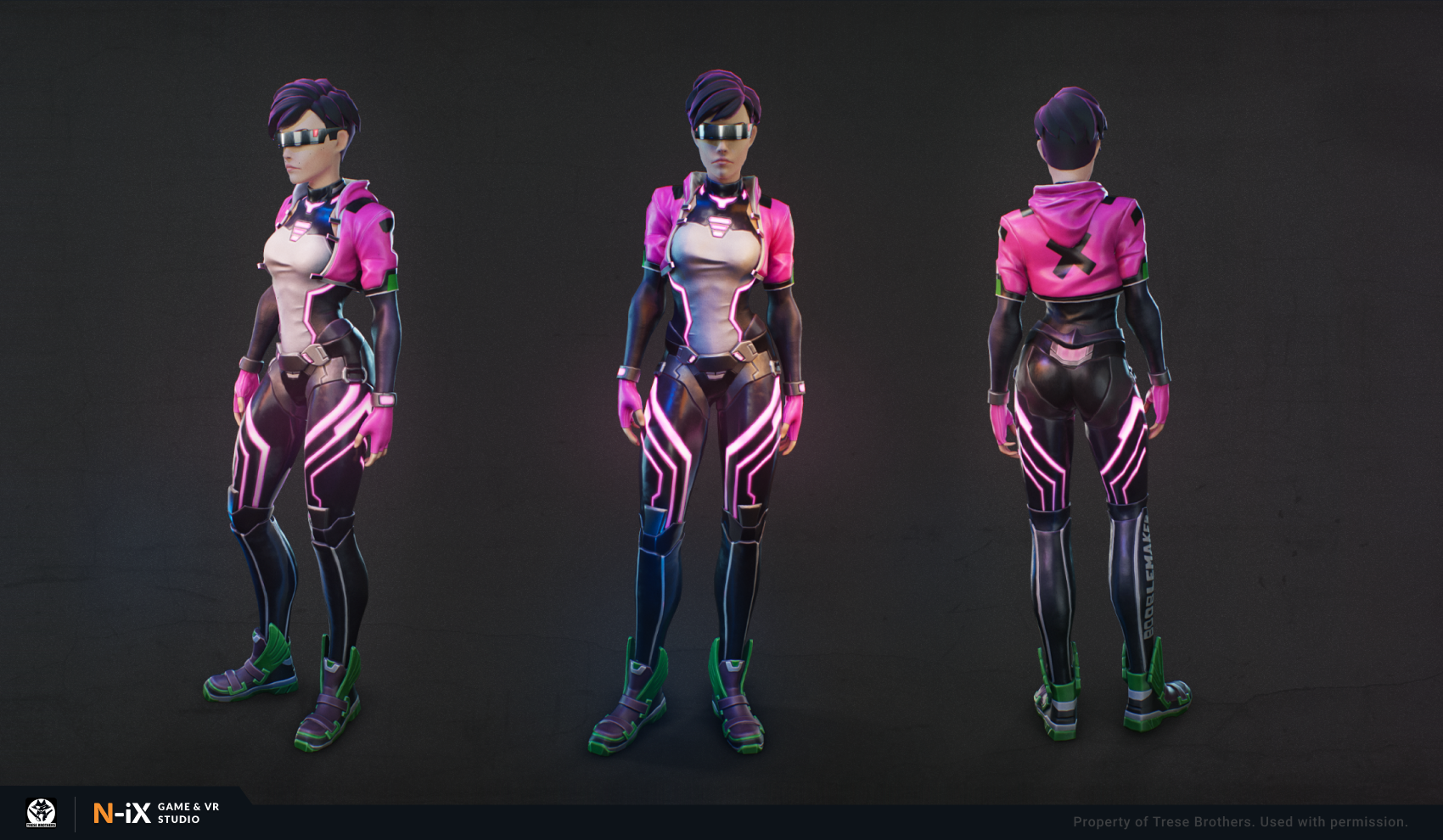 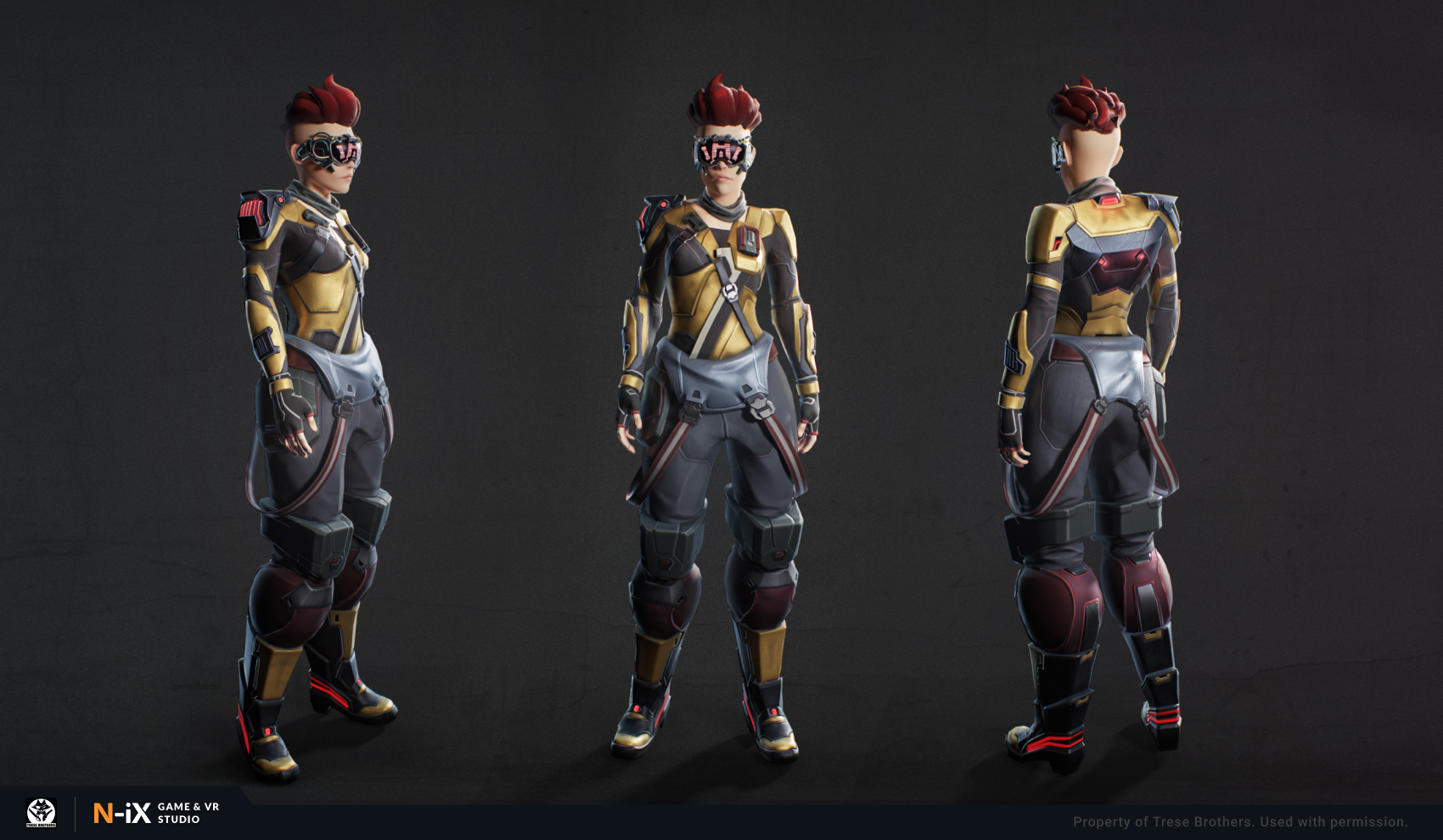 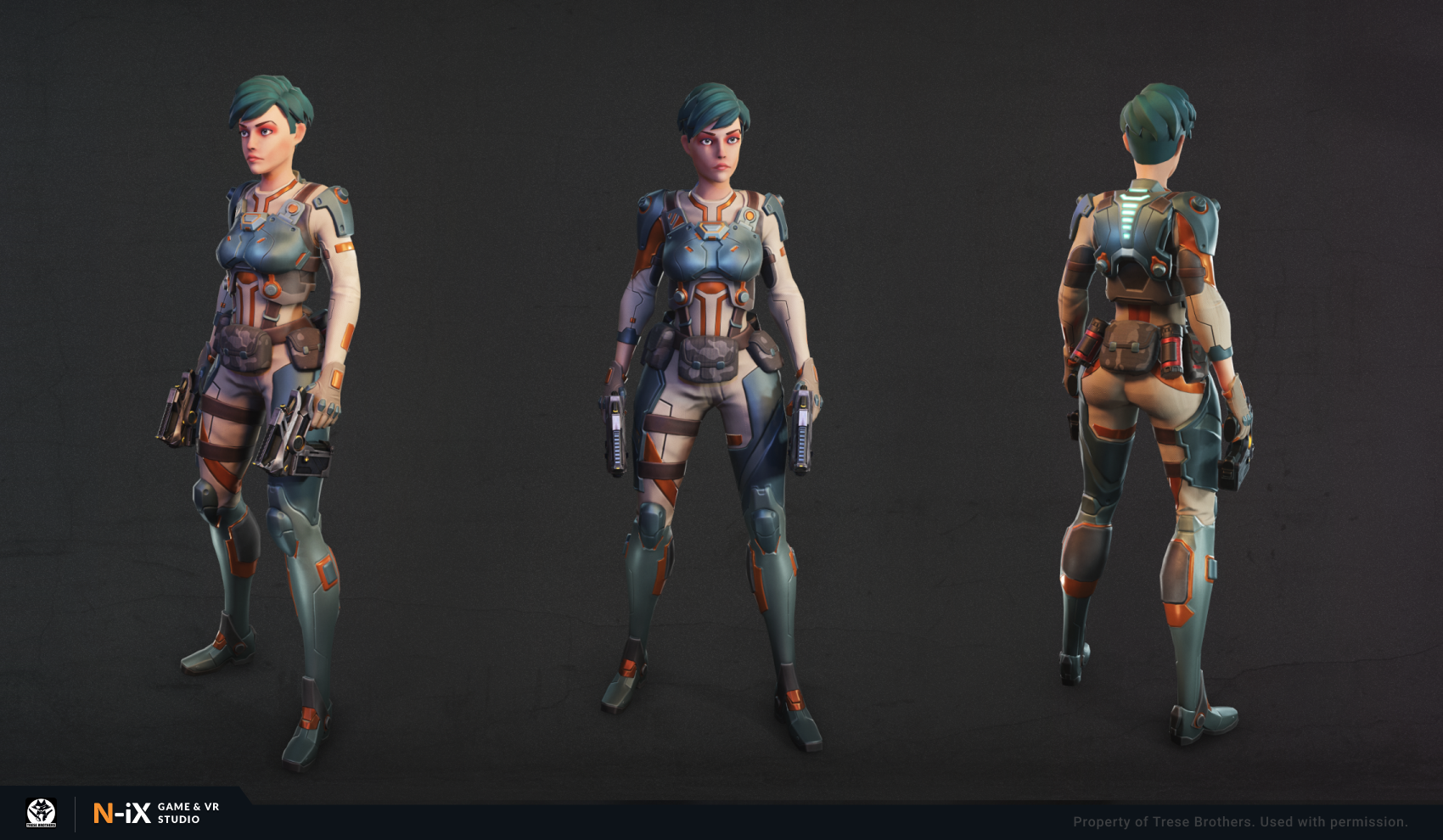 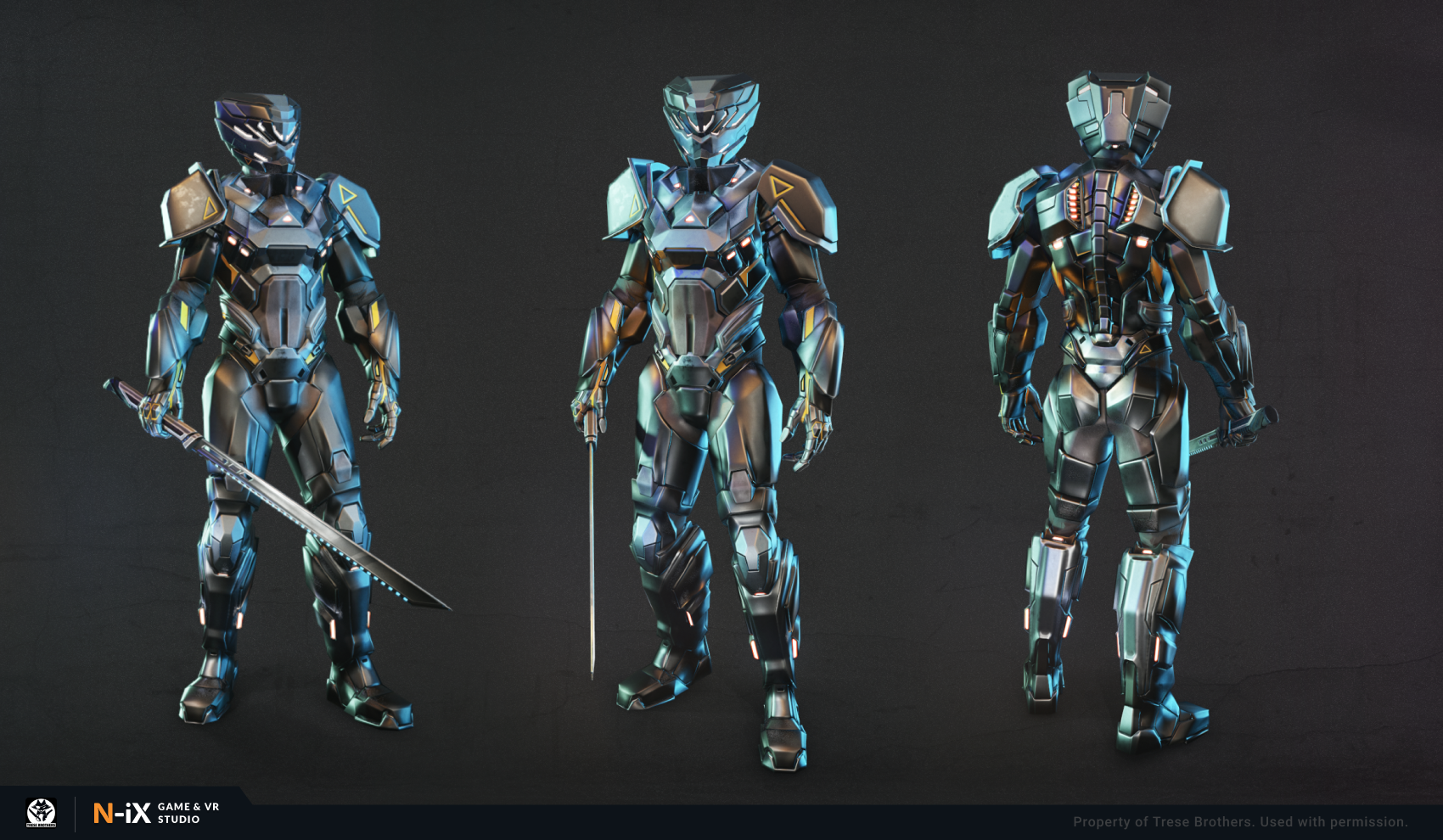 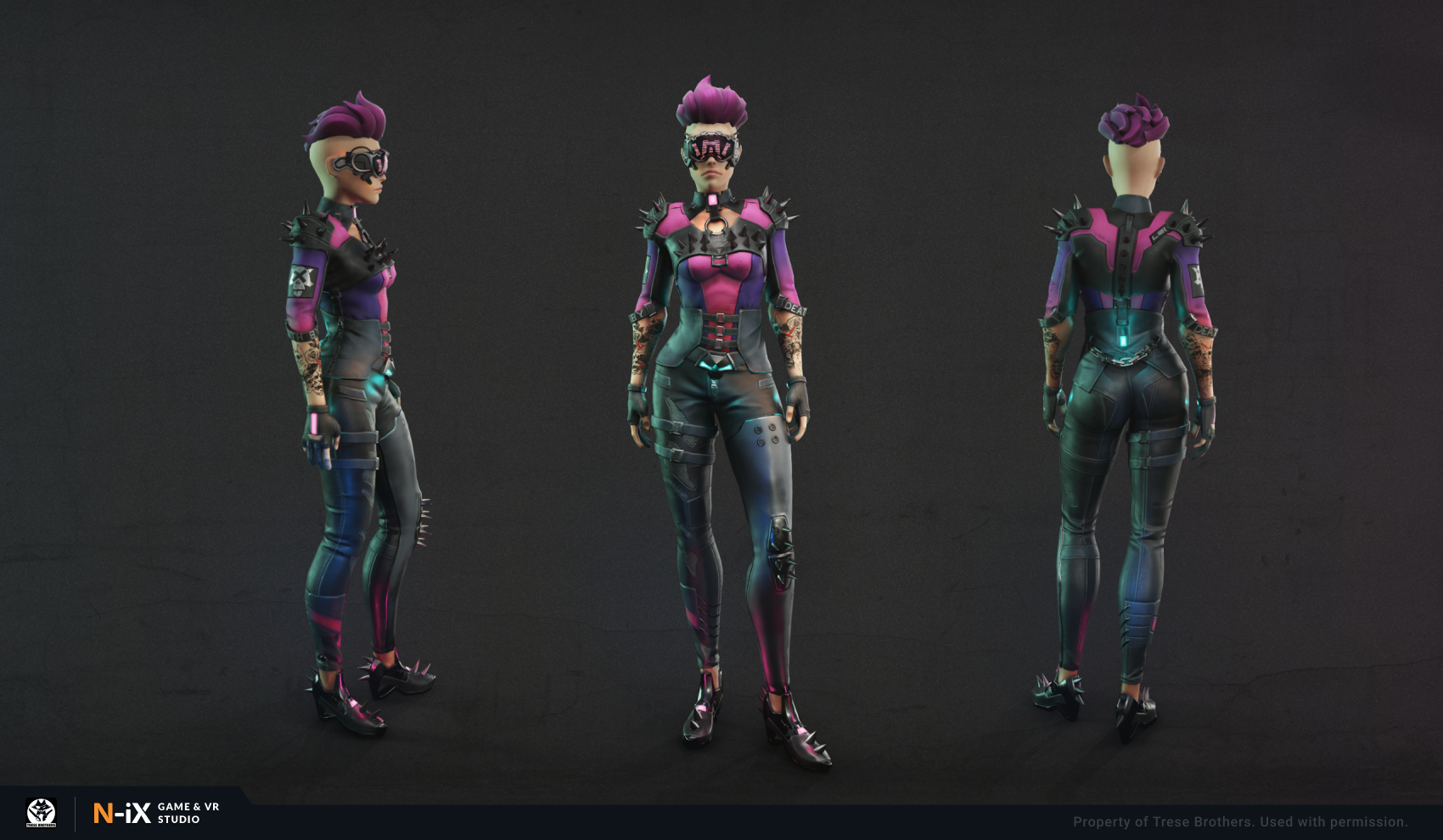 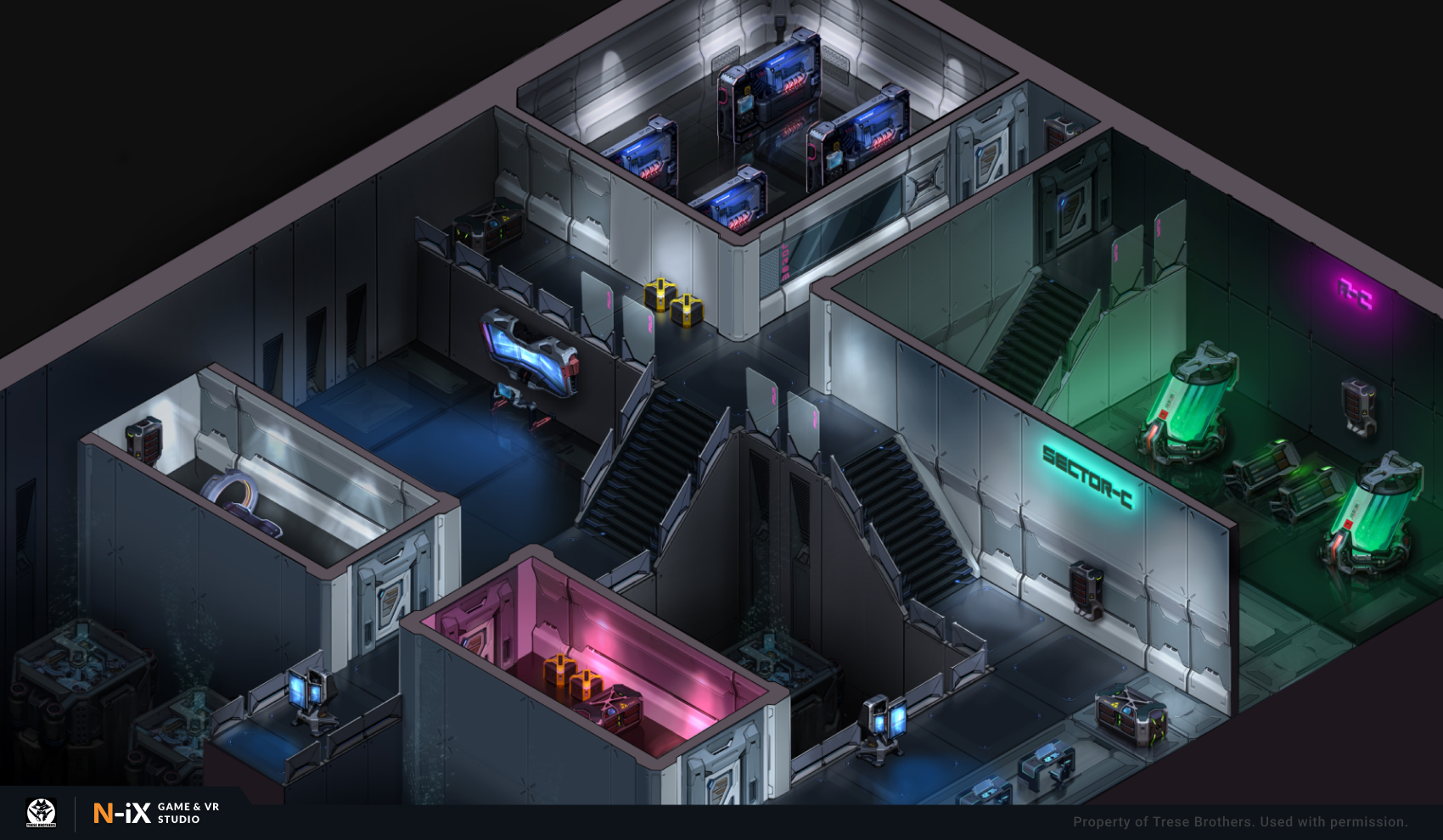 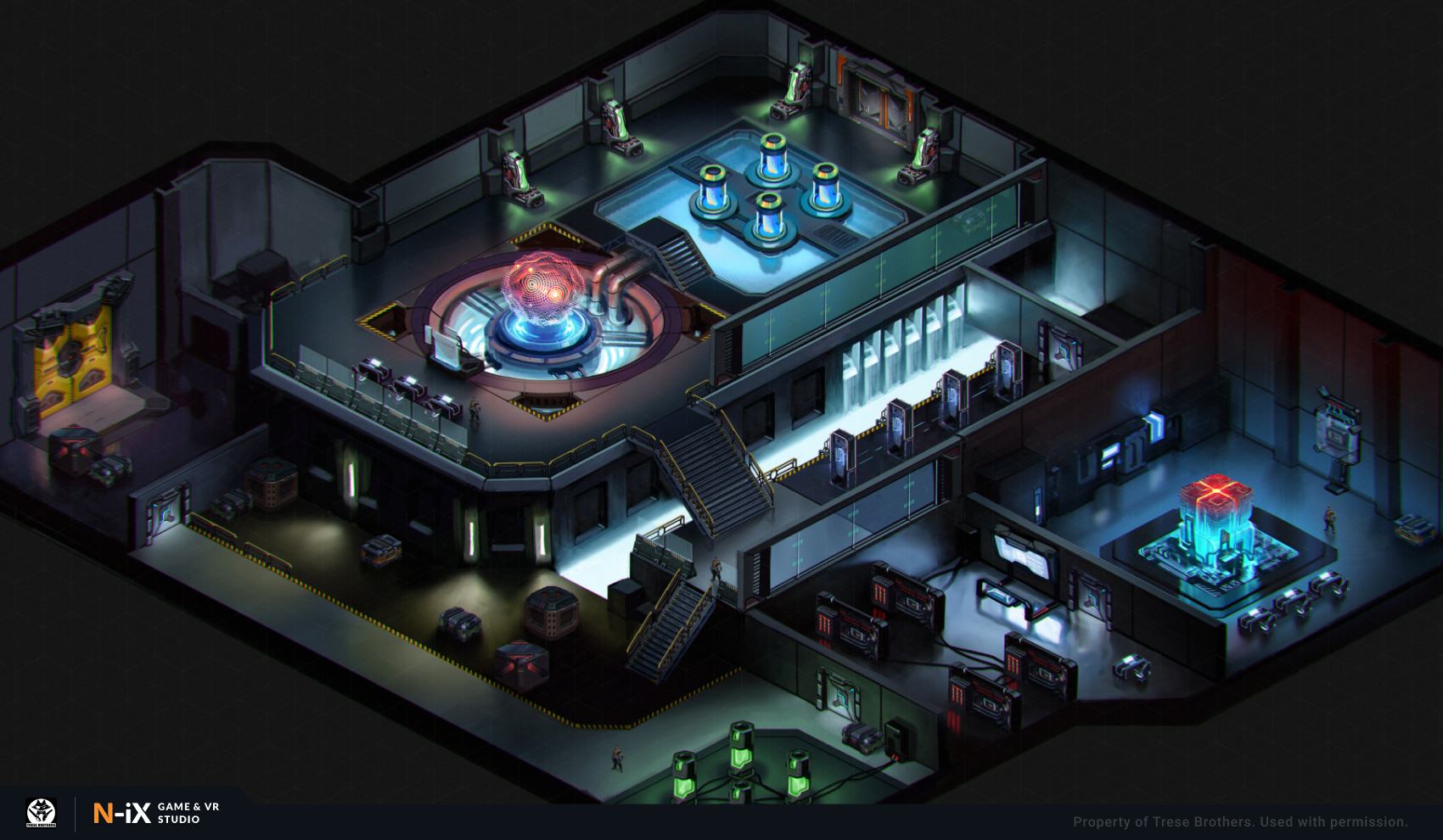 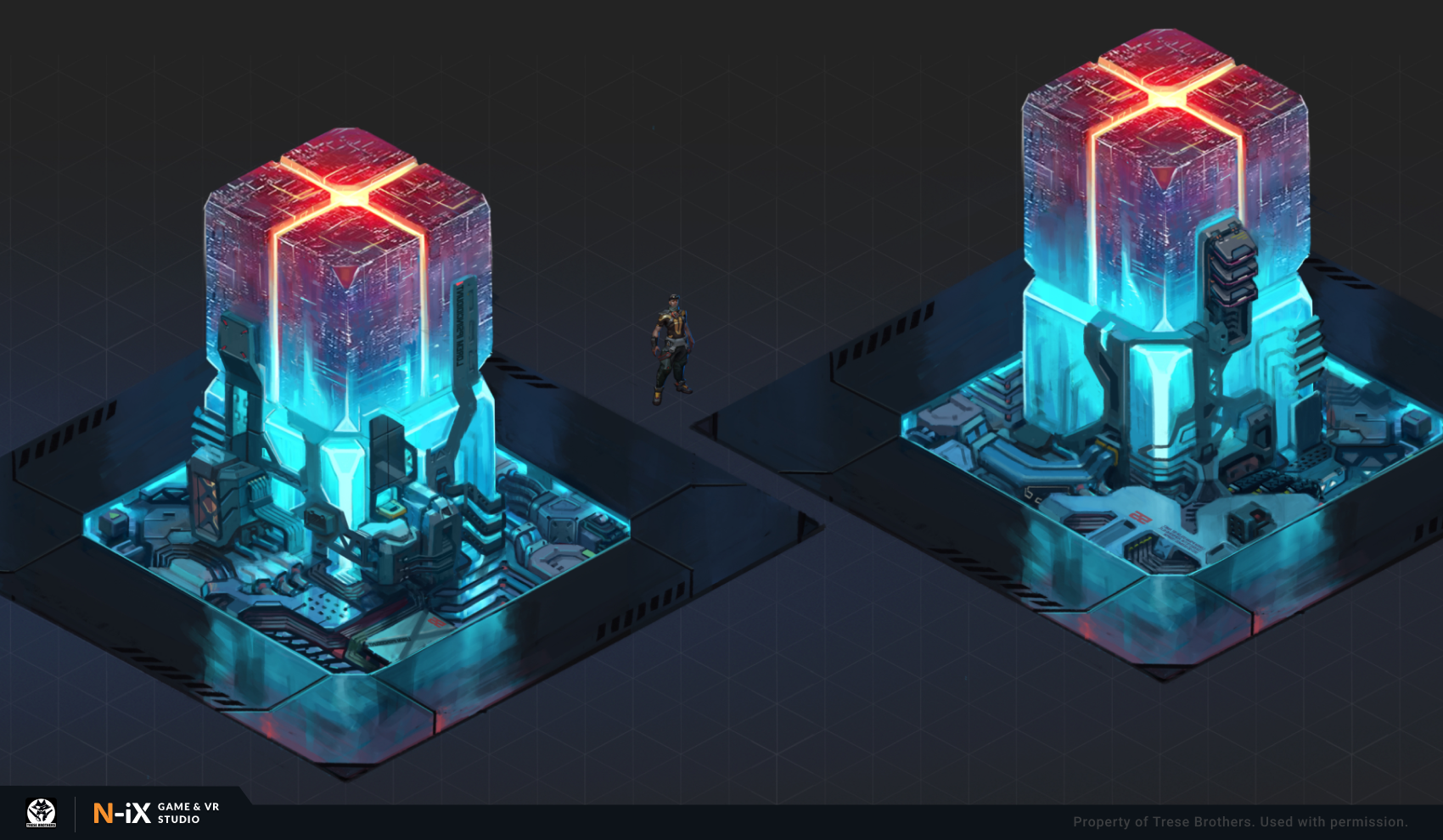 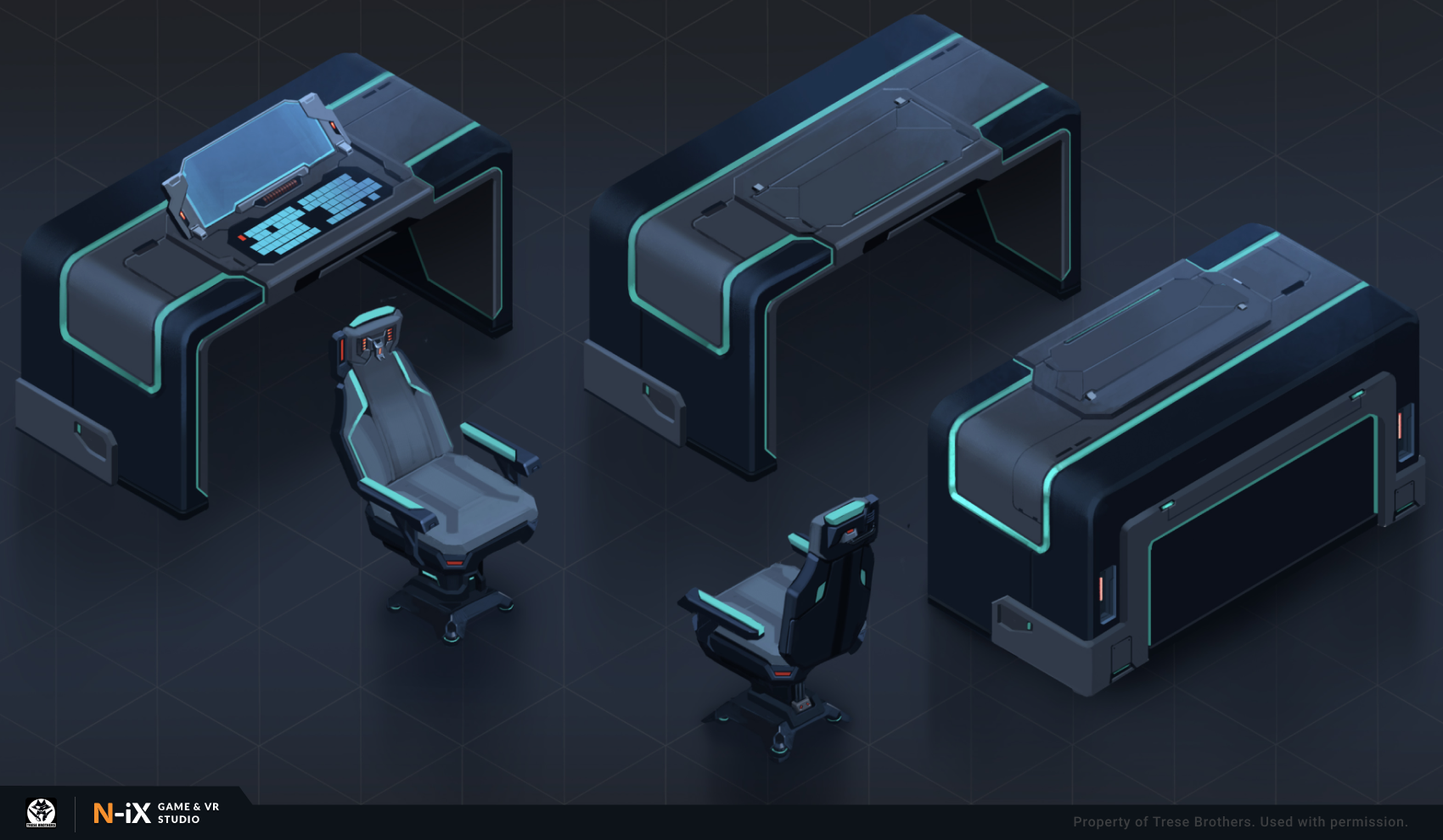 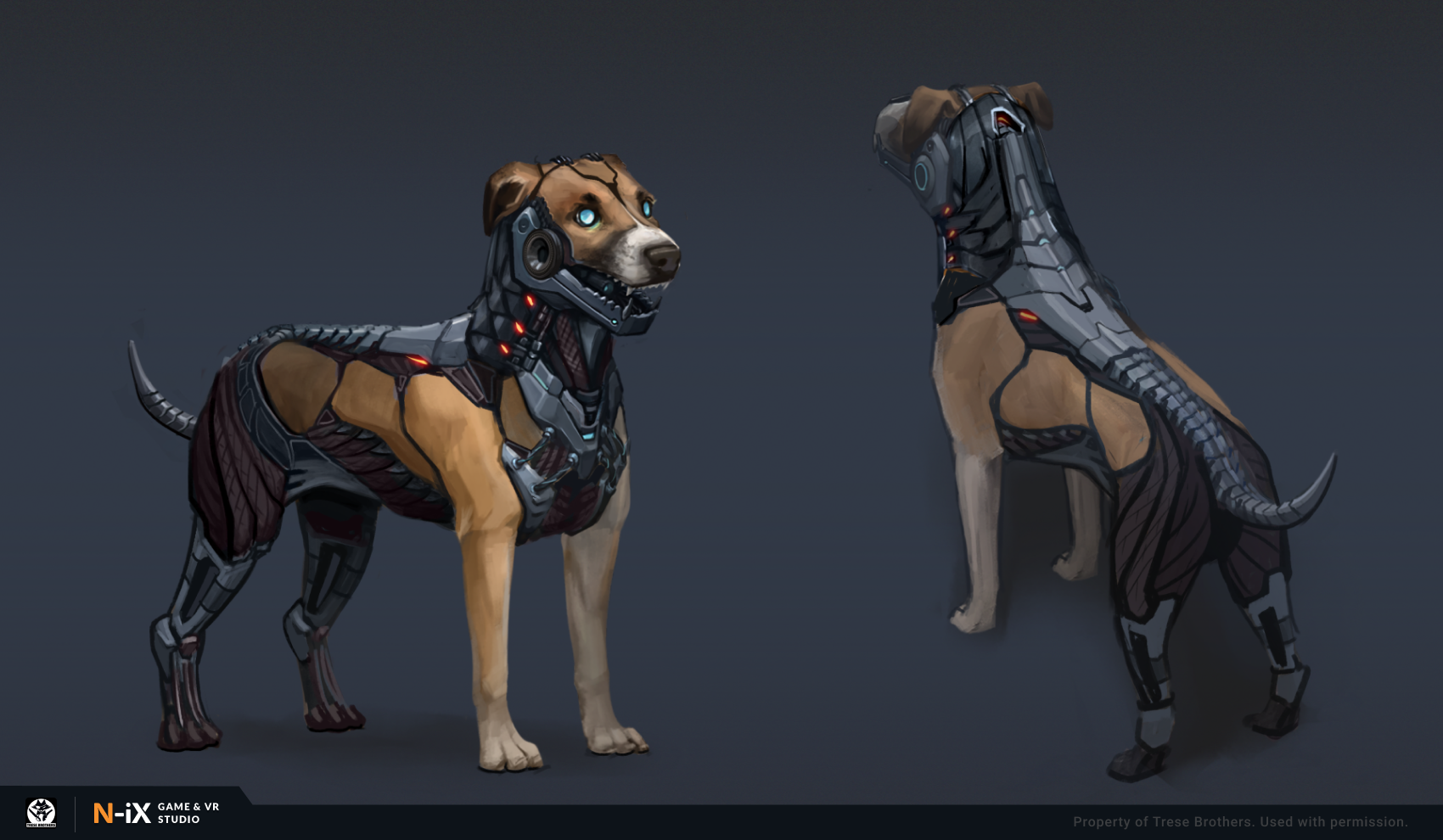 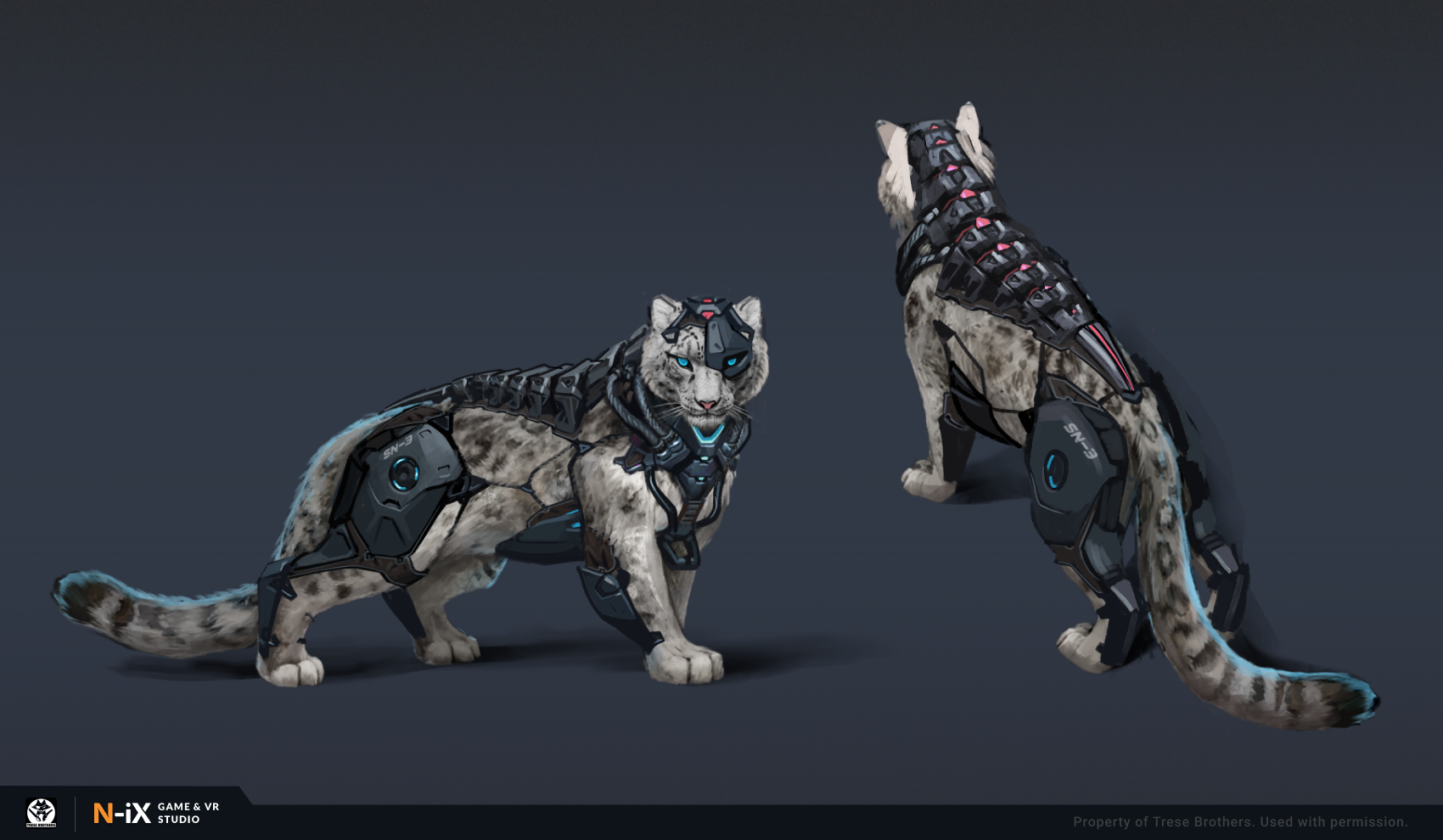 Cyber Knights: Flashpoint is the second part of the Cyber Knights franchise the events of which take place 14 years later, in the dystopian cyberpunk future of 2231. The game combines tactical elements (like stealth, hacking, and tense turn-based combat), near-infinite variability of a playthrough, consequential story choices, and rich character creation and development options.

Trese Brothers have chosen N-iX Game & VR Studio among 14 other candidates. They admired our approach and believed that our company is reliable enough to be entrusted with the entire art production for such a big project. Our task was to come up with concepts and 2D arts, 3D models and animations, and eye-catching visuals for the Kickstarter campaign.

Trese Brothers and N-iX’s team were working closely together. The inclusiveness of our partnership allowed our team to be creatively involved in the process, thinking within the game’s setting and suggesting new ideas. Together we developed a distinctive art style, lots of illustrations, character models, usable items, environments, animations for weapons, and other cool stuff, including even cyber cats.

When Trese Brothers decided to set up a Kickstarter campaign, the N-iX team helped them create catchy visual materials. This decision opened new horizons for Cyber Knights. The campaign immediately drew the attention of backers and managed to enlarge the community around the game. As a result, the project grew even bigger and so did our involvement in it.

Besides, pledging for one of the highest tiers on Kickstarter, backers received an opportunity to create a character that looks just like them. To realize this feature, they sent us their photos which we then 3D modeled according to the game’s cyberpunk style. Thus, the backers of the highest tier will be able to pick their models and portraits when creating a character in the game.

Trese Brothers and Game & VR Studio found a common language from the get-go. Thanks to constant communication and loyal relationships, we were able to reach project milestones on time and do incredible work together, creating the entire artwork for the game. The client loved the style that we developed, as well as our deliverables during the project progression.

The Kickstarter backers approved the models of their characters and were delighted with the result. The game community seems to be excited about how Cyber Knights: Flashpoint develops and grows, and looks forward to playing it, and so are we.

As of now, we are looking forward to the second-round project after Cyber Knights: Flashpoint will successfully pass the alpha test!