Virtual reality took firm root in many of today’s industries, and healthcare is not an exception. C4X, a pharmaceutical company from Manchester, is effectively using a virtual environment to create new types of medicines, their team has developed a 4Sight, a VR application that makes the development process more straightforward and offers a unique perspective on the efficacy of known compounds. C4X partnered with N-iX Game & VR to extend the possibilities of their cutting-edge 4Sight visualizer. 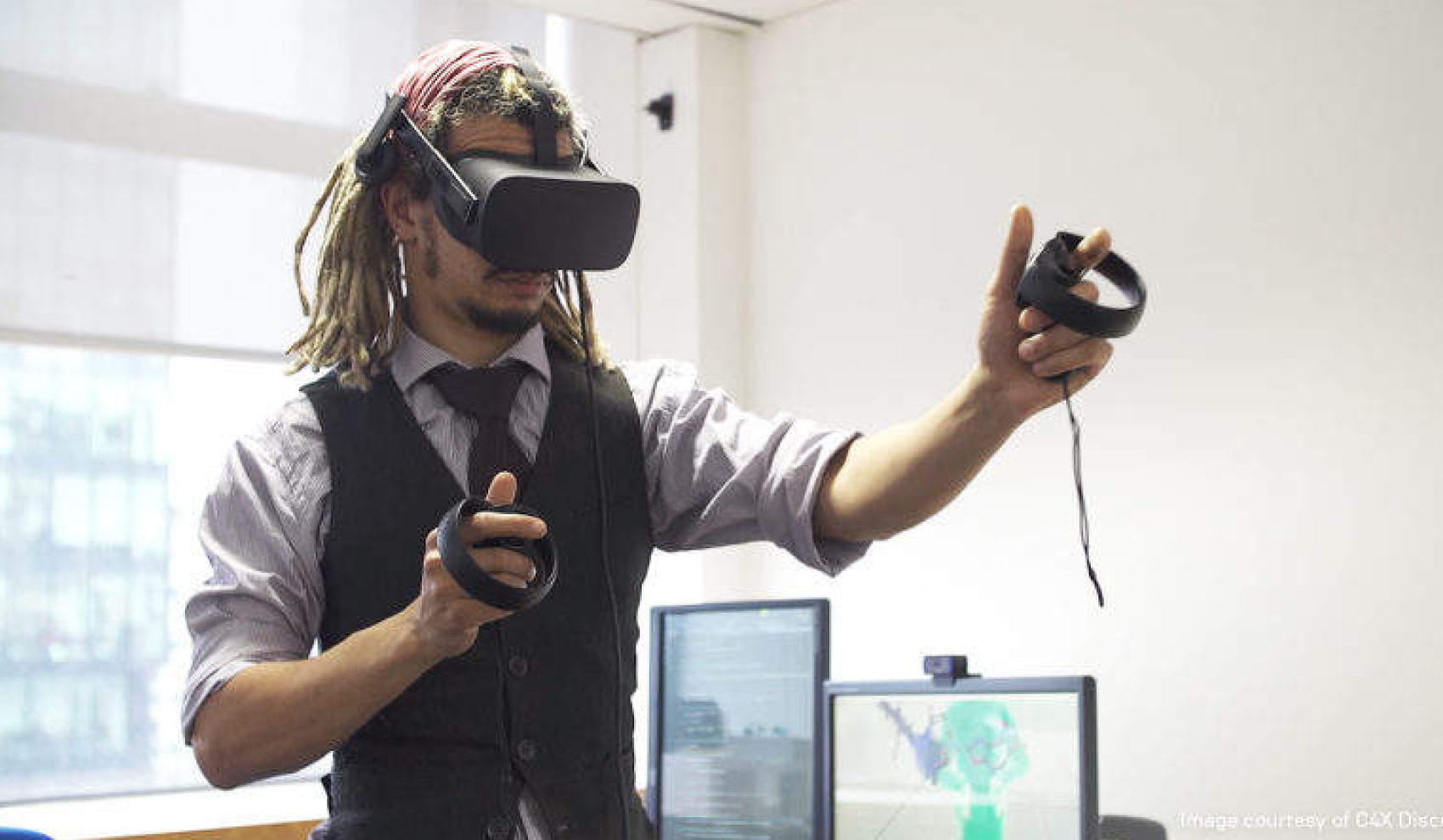 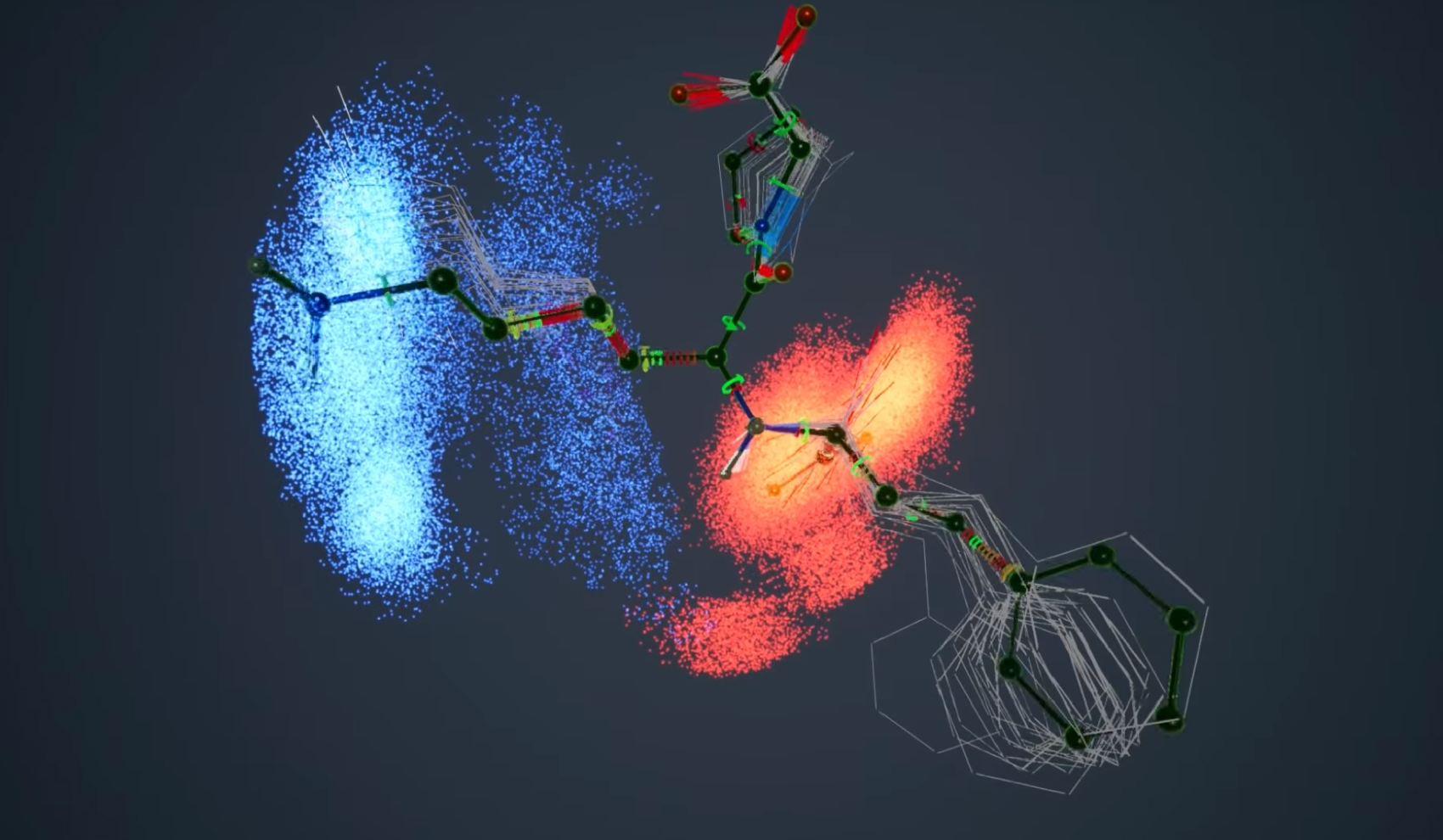 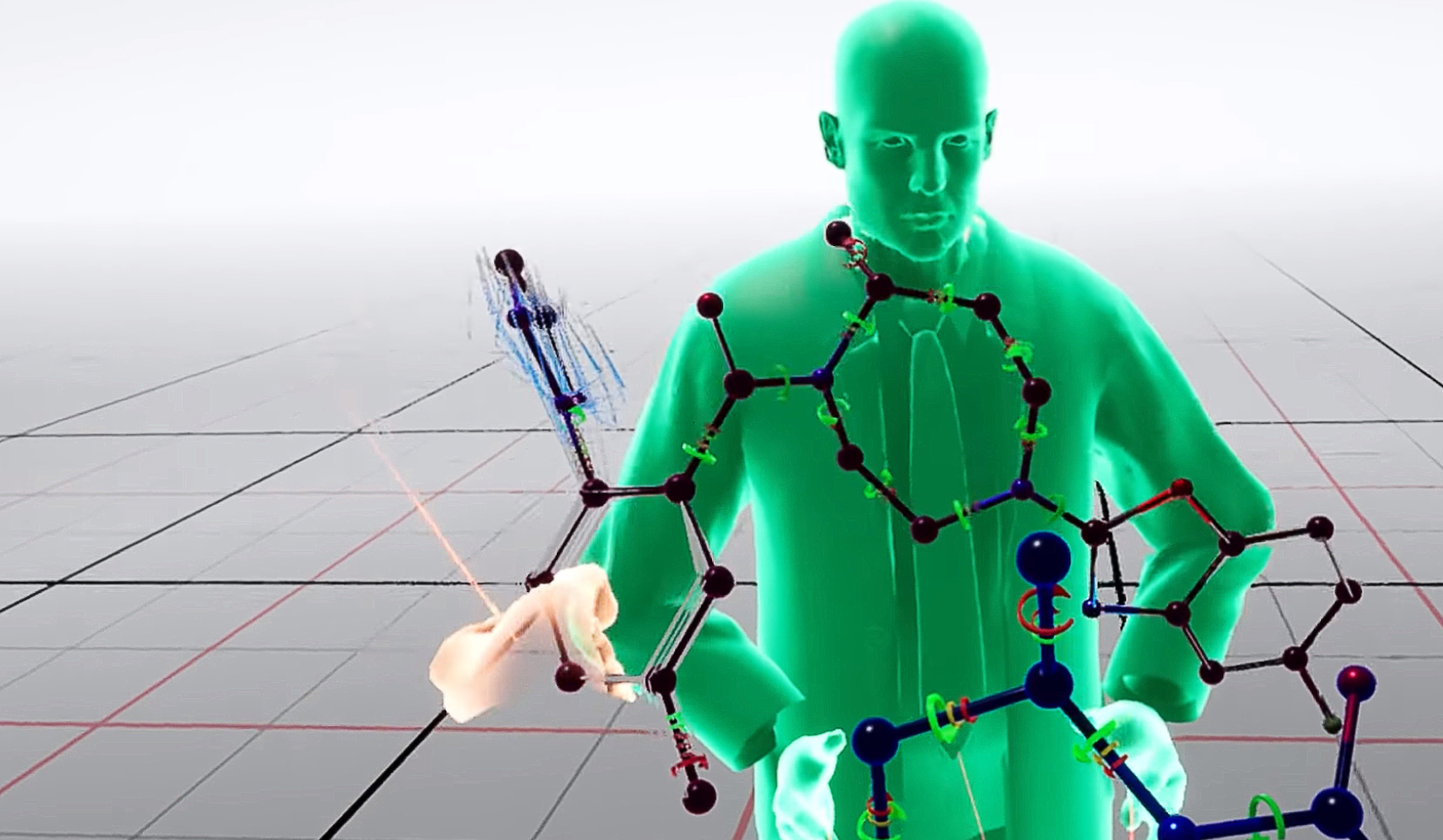 Traditional methods of molecule visualisation like “stick and ball” model represent molecule as a static object, while in real life molecules and compounds are in the state of constant movement. To solve this issue, C4X developed 4Sight VR application, that uses Unreal Engine 4 technology and its real-time rendering system to create an accurate visual representation of compounds. A virtual environment allows chemists to observe and innovate new molecule compounds in a way that can revolutionise the drug discovery industry in the future.

Our team created and implemented user account system that enables several scientists to work on different projects using the same VR device. Using AWS and Amazon DynemoDB, our team created a server part which allows to store project information on a cloud service and synchronise user progress with any VR device; this will enable scientists to have access to their projects from any place where 4Sight visualizer is installed.

To keep discovery data safe, N-iX team implemented the advanced personalised security system with additional authorisation factors. Mixing molecules and trying out various compounds is essential in drug discovery. Our team developed and implemented a branching system, that assigns a new version to every change that was done to the project. This feature allows scientist to go back to later version whenever he wants or merge several branches.

Solving some complicated issues may need the presence of several scientists in one VR environment, so our team took advantages of Unreal Engine 4 to develop multi-user support that allows several chemists to work on a single project simultaneously.

N-iX Game & VR Studio helped C4X to extend the ways of designing new pharmaceutical compounds and provide new means of collaboration between the scientists not only within the office but anywhere across the world.

C4X is completely satisfied with the work we have pulled together and continues our cooperation on the 4Sight project. It is a challenging but exciting experience, and our team is happy working on a healthcare project that potentially can change our life for better.