A Swedish technological company, Adverty has come up with the idea of creating an advertising platform, that would allow ads integration into the game seamlessly. For this project, Adverty partnered with N-iX Game & VR Studio to develop a solution that helps to bring ads into mobile, PC, and VR game worlds without breaking the game experience. 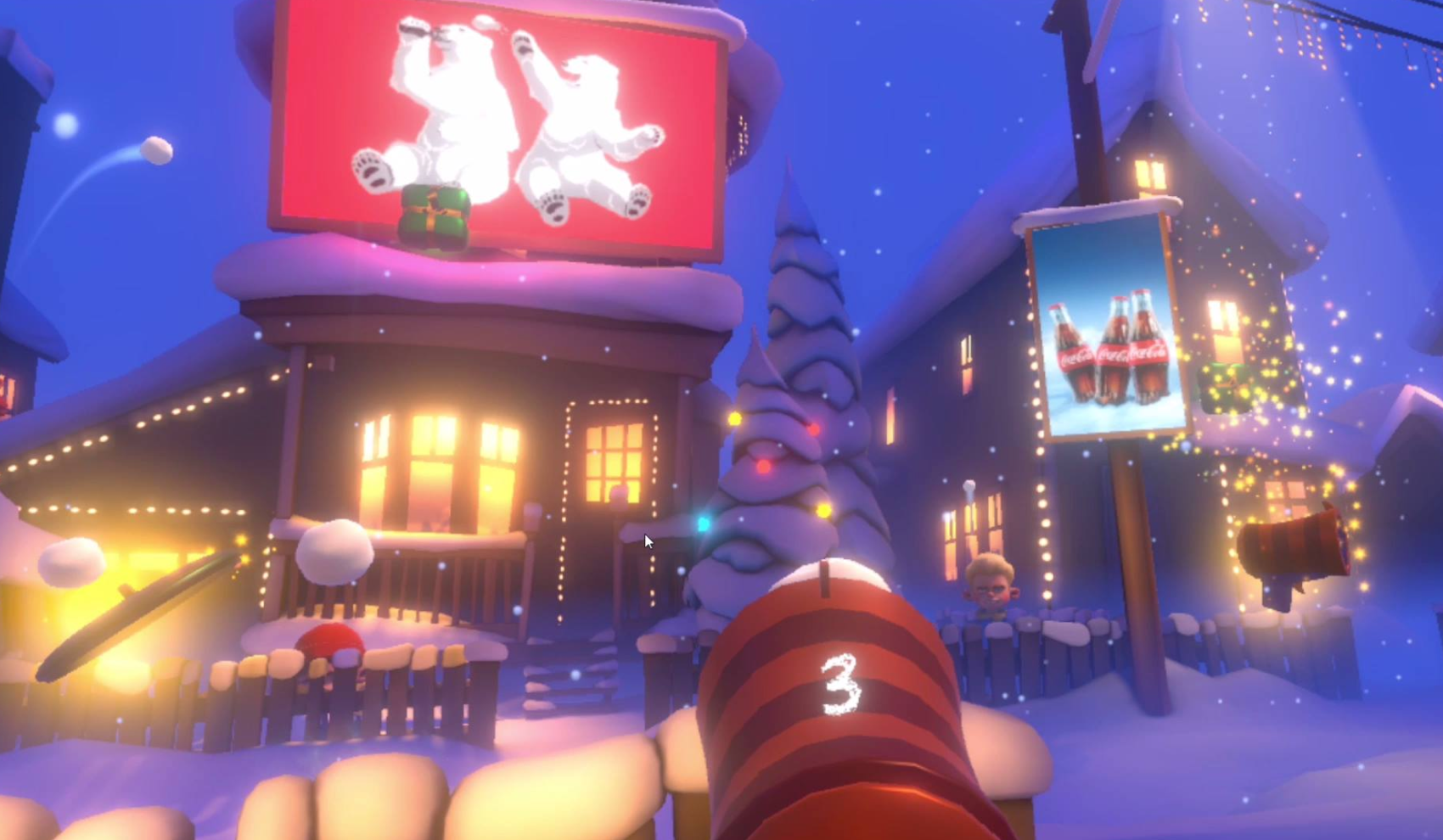 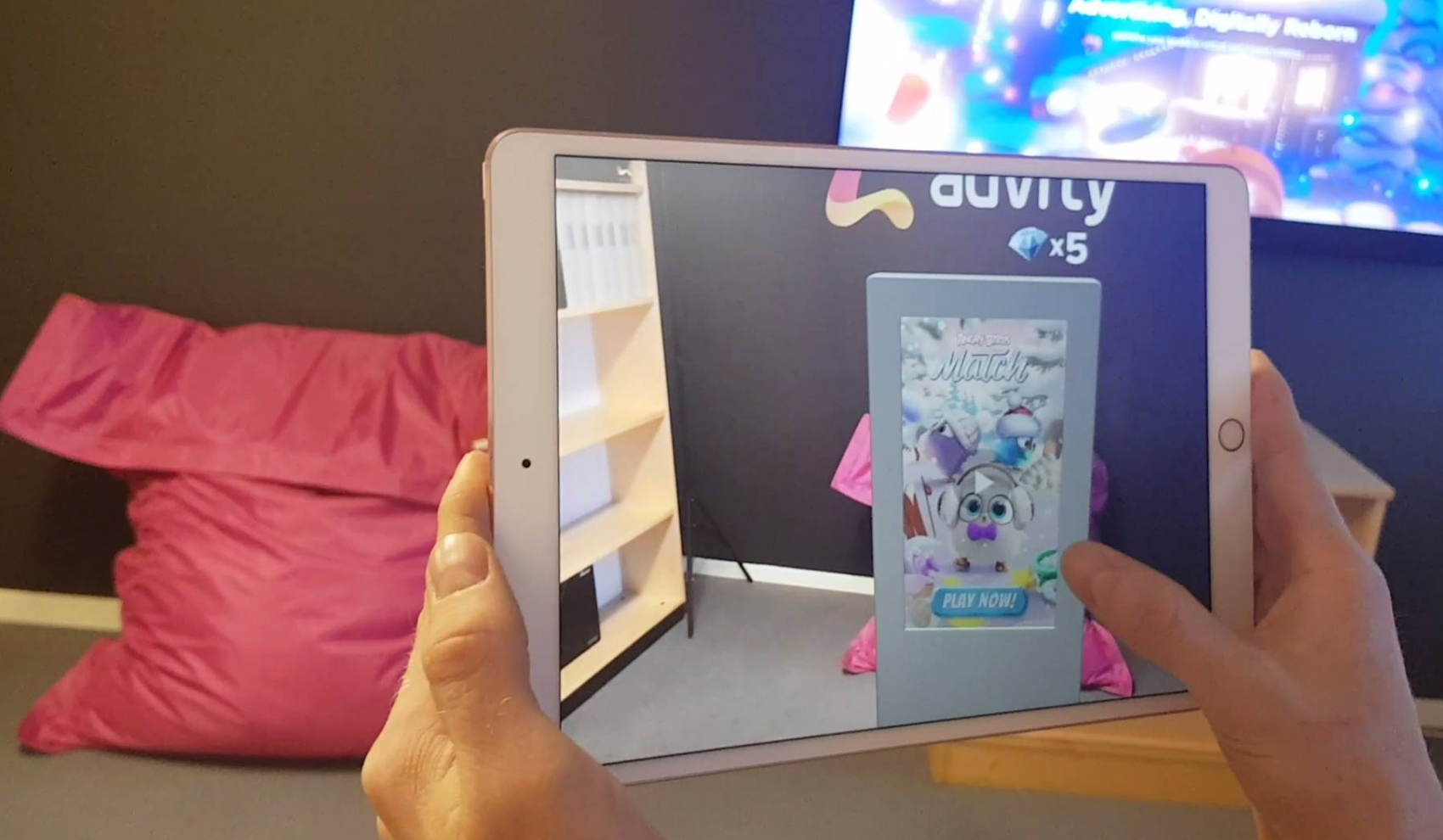 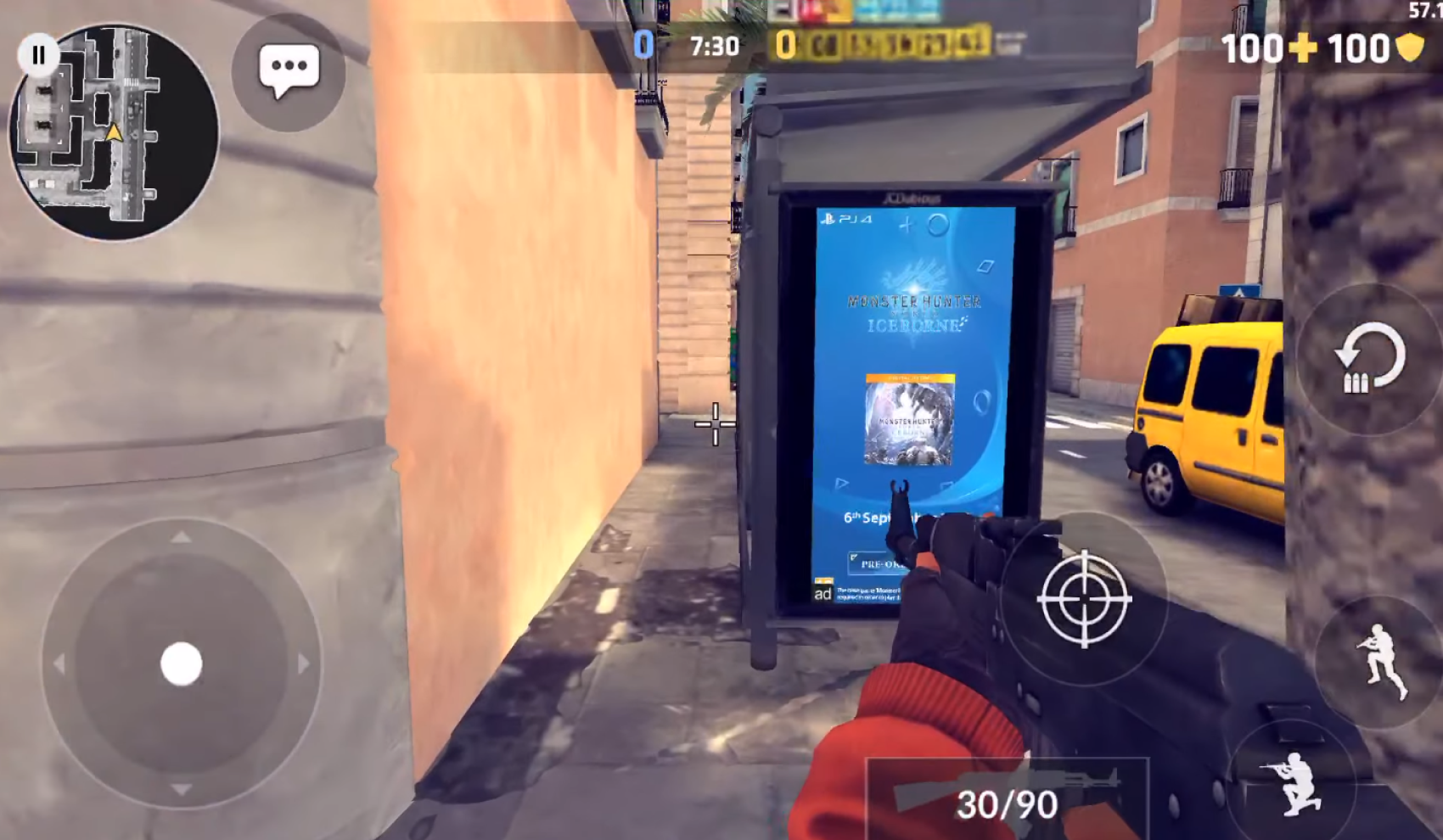 Traditional advertising solutions generally deliver ads before the game begins, or in the game’s menu. Adverty sets up new standards in in-game advertising by placing native ads directly into the gameplay in a non-intrusive contextual and irritation-free manner.

To achieve this result, N-iX Game & VR had to execute the following tasks:

The N-iX Game & VR Studio team has provided end-to-end development services from AWS-based solution architecture to implementation, testing, and maintenance. Our primary task was to create the Unity SDK – a core functionality of the product, that enables integration into Unity-based solutions, as nearly half of all games in the world are developed on the Unity game engine. Secondly, our team dedicated special attention to working with shaders to get the best plugin performance. In addition, we have used real-time bidding for each request to enable instant advertisement serving to a client.

To ensure scalability of the backend, N-iX Game & VR programmers used Scala and Cluster Programming. Our team developed a plugin for the Unity game engine after working on the Unreal Engine plugin.

Our top-notch team of Scala backend developers, Unity and Unreal Engine engineers, Web Front-end engineers, and QA specialists performed this scope of tasks. The working process was organized according to Scrum, which enables incremental product development and rapid delivery of business value.

N-iX Game & VR Studio team decided to choose AWS because it provides a quick way to start a large-scale project. AWS made it possible for a small team to reach the goal of building an innovative and global ad infrastructure for a groundbreaking new way of delivering in-game brand advertising.

We have chosen Amazon Kinesis over Kafka in order to process millions of events each day and migrated from DynamoDB to ElasatiCache Redis to handle a myriad of ad requests. Amazon EC2, Amazon EKS, Amazon ECR were used for the deployment of our web application. Prometheus is used to detect abnormal behavior in environments, set alarms, and visualize metrics. We used AWS Single Sign-On to centrally manage access to customer`s AWS accounts and receive single sign-on access to all the assigned accounts and applications from one place on the project. Our team chose Amazon VPC to have complete control over the virtual networking environment.

N-iX Game & VR team was able to streamline cooperation with the client’s in-house team and achieve the project goals within the stated time frame. Together we created a fundamentally new in-game ad solution.

We have implemented the core functionality of the project – Unity SDK for integration of the service with Unity-based solutions and enabled seamless ads implementation into mobile, PC, and VR & AR applications. Now we are also helping the client migrate to Unreal Engine.

AWS provided flexibility to our solution and easy scalability for a massive amount of advertising. Via low-level integration of our SDK through the engine rendering pipeline, we have achieved unprecedented real-time in-game-world ad rendering performance. Diverse backend technologies power targeting, ad delivery, and statistics analytics. Furthermore, our team has built the scalable backend of the platform, ensuring the best performance of plugins and instant advertisement serving to a client.